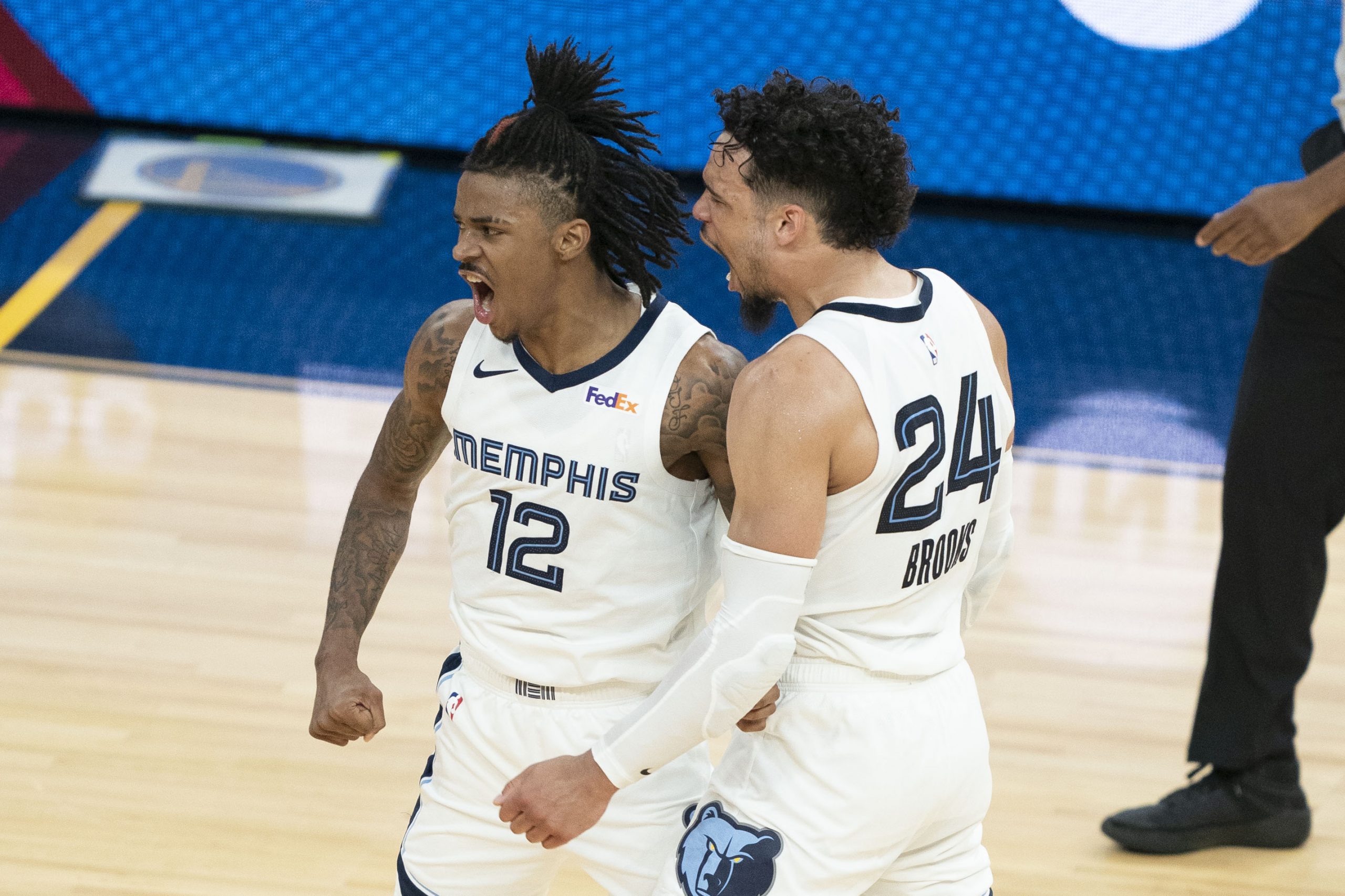 It’s on. The 2020-21 NBA playoffs kicked off Saturday and it was electric. We had an overtime game, we had underdogs winning straight up. Just amazing stuff. Here’s the thing about the NBA playoffs though, you can’t spend a lot of time thinking about yesterday because each new day brings another electric slate of games. It’s crazy. Today is no different as the NBA is on television all day. It’s beautiful. But my eyes are on the 9:30pm ET game on TNT between the Memphis Grizzlies and Utah Jazz. I think it sets up perfectly for a same game parlay. 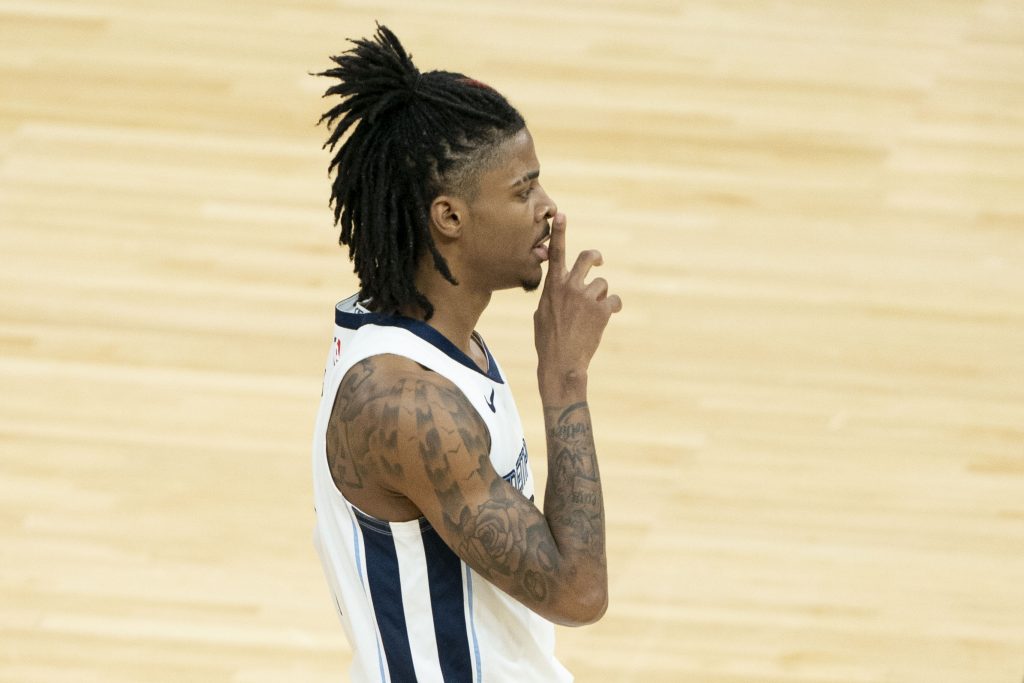 Ja Morant isn’t exactly a scorer but he can be when needed. He’s capable of spike games anytime he steps on the floor and tonight may be one of those nights. Morant only played the Utah Jazz three times this season so the sample size isn’t great but it is promising. In two of the games, Morant scored at least 32 points. In both instances, he took at least 18 shots and played 35+ minutes. He was driving to the basket, which is what he does best, and he attempted double digit free throws as a result. At +610, this is a great pace to start a same game parlay.

Over his last 12 games, Ja Morant has failed to reach six assists only once. In that game, he ended up with five. He is an “assist guy” and it’s encouraging to see that he can still rack up assists while scoring points. He has scored 30+ points in a game eight times this season (twice against Utah). In seven of those games, he went over six assists as well. The last three times he scored 30+, he dished out double digit assists. This feels like a safe way to bump up the odds on this parlay.

If Ja Morant scores 30+ points tonight, the Grizzlies will should cover nine points. The last seven times Morant went dropped 30+ points, the Grizzlies covered nine points. Two of those times were against the Utah Jazz. If Rudy Gobert can slow down Jonas Valanciunas, we should get home here. Foul trouble would be the dream scenario but we don’t necessarily need that to happen. With Donovan Mitchell playing for the first time since April 16th, this looks like a perfect opportunity for the Grizzlies to give the Jazz all they can handle. They could easily cover nine points tonight, especially if Morant goes for 30+ points.