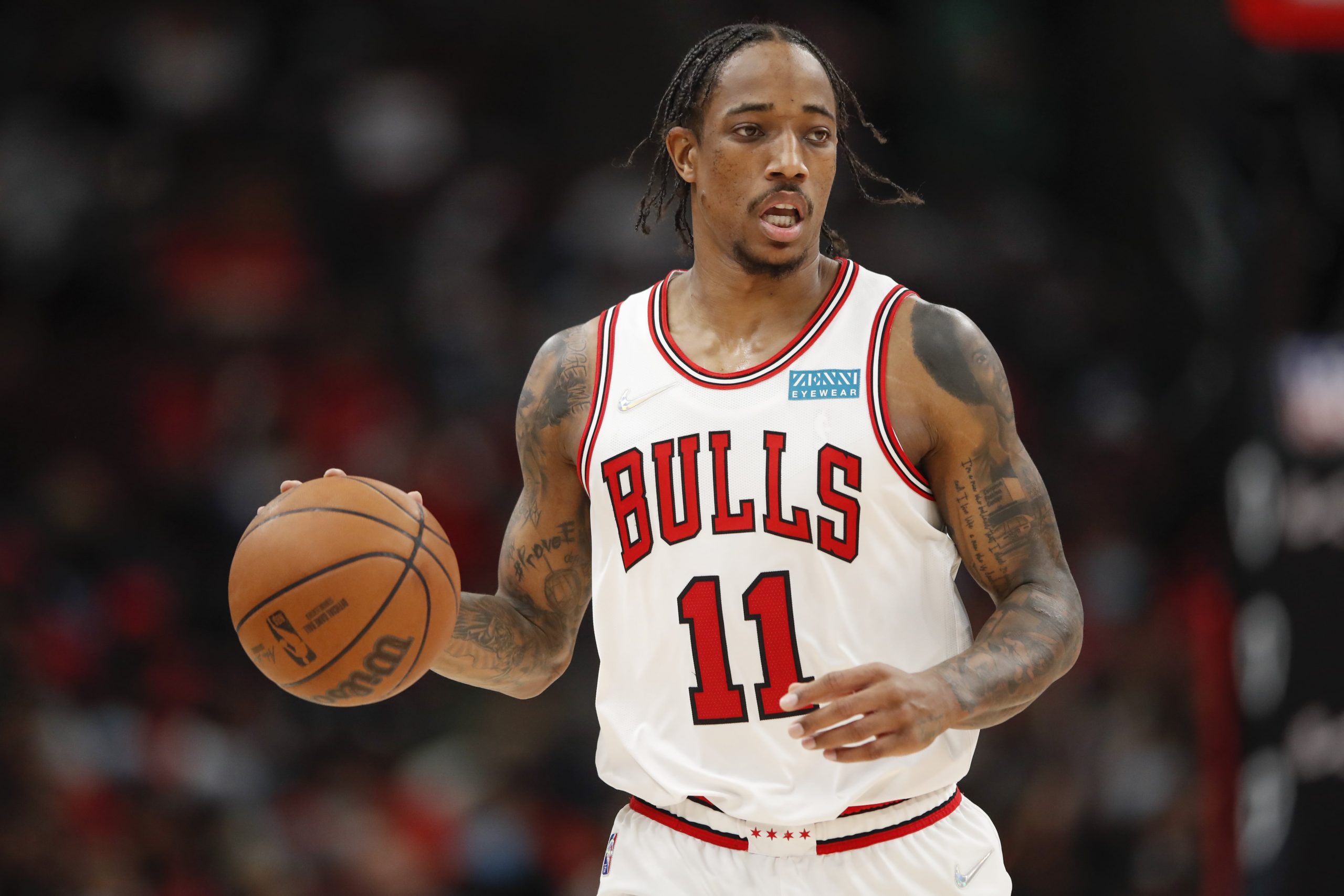 The Los Angeles Clippers have really bounced back from a slow start this season. They are the holders of the joint-longest current winning streak in the NBA. While they played last night, they have were able to rest their starters at the end, meaning none of the 5 played more than 30 minutes. Their opponents tonight are the Chicago Bulls, who have seen their early-season hype calm down after 3 losses in their last 5 games.

However these teams are both near the top of their respective conferences, which should lead to an exciting game. You can see our full game preview here, but for now lets take a look at my same game parlay for the action.

The Clippers have now won 7 in a row, and they have also covered the spread in 5 of their last 6 and haven’t lost to the Bulls at home since the 2014-15 season. One major problem the Bulls will have in this game will be defending the 3-point shot. They rank only 24th in the NBA in opponent 3-point percentage and a team like the Clippers will know how to take advantage. Just last night they drained 18 of them against the Timberwolves. Paul George is playing at an MVP level and let’s not forget how much Nikola Vucevic means to the Bulls — without him they are severely handicapped.

With the absence of Nikola Vucevic for the Chicago Bulls, the rebounding responsibilities will have to be shared more throughout the team. The Bulls started Tony Bradley in his place against the Warriors, but he managed just 14 minutes. Like the Warriors, the Clippers use a small lineup, with Ivica Zubac only getting an extended run when the opposing team has a star center. That should mean the rebounding battle on both teams could come down to the wings.

So far this season DeMar DeRozan has been averaging 5.5 boards per game. This type of game seems ideal for him to exceed that average. On the defensive end he is unlikely to be tasked with guarding George or Reggie Jackson, instead most likely seeing time against Eric Bledsoe. With the Clippers guard shooting just 22% from the 3-point line, it should allow DeRozan to drop back and help out on the glass.

After a hot start this season, Zach LaVine has seen his form take a slight dip. He has failed to reach the 28-point mark in his last 3 games, with just 23 in each of his last 2. A major part of that has been his struggle from the 3-point line. After shooting at a 40% clip in October, he has seen this drop off to just 28% in November.

The Clippers have a number of quality defenders that they will be able to deploy against him. Eric Bledsoe and Paul George have both made NBA all-defensive teams in the last couple of years, with one of them likely to stick to LaVine throughout the night. Wings and guards tend to struggle to score against the Clippers as Bam Adebayo is the only player in their last 5 games to manage to score more than 28 points. As a result, it could be another quiet night for the Bulls star.