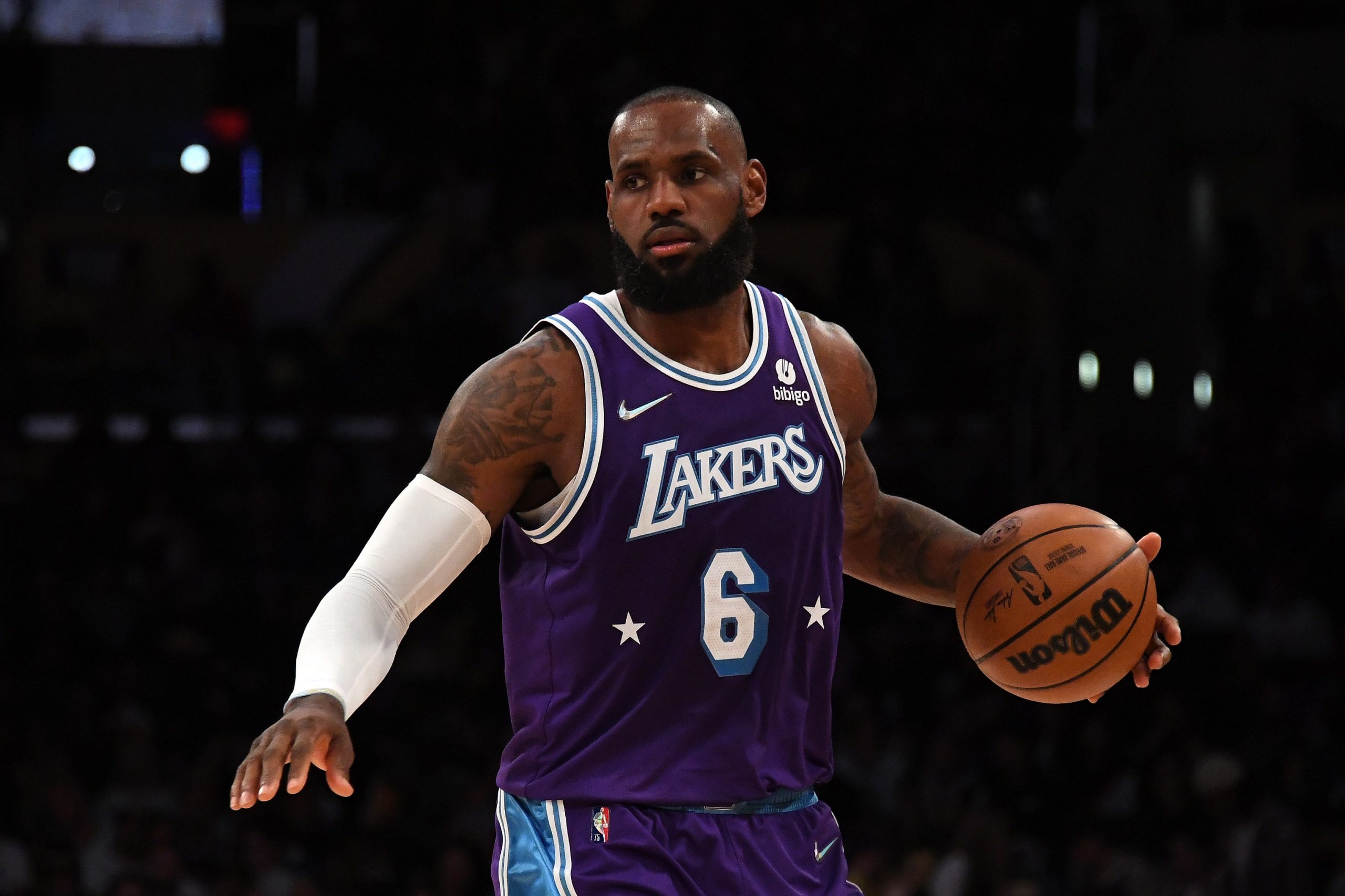 The Phoenix Suns have recently become the first team to clinch a playoff berth this season. They are currently 7.5 games ahead of 2nd place in the Western Conference and should be able to start their preparations for the post season soon. The Lakers, on the other hand, are in a more dire situation — with their recent form keeping them at risk of sliding to 10th in the standings.

You can find our full NBA game previews here. But for now, let’s check out my Lakers and Suns same game parlay below.

In his last game against the Washington Wizards, LeBron James once again put the Los Angeles Lakers on his back and carried them to a win. It was his second performance of 50 or more points so far in March, with those games also being the only ones L.A. has been able to win. It should be clear to the Lakers then that they will need another monster performance from James to have any chance of beating the Phoenix Suns tonight.

LeBron has played 9 games this season in which he attempted at least 25 attempts from the field, scoring 35 or more points in 6 of those contests. Look for him to show that level of aggression tonight. While Jae Crowder is strong for his position, he should struggle to keep James from getting in the paint. With Deandre Ayton not averaging a block per game this season, LeBron is unlikely to encounter too much resistance at the rim either.

Ayton has scored 20 or more points in 5 of his last 10 games and could have another big performance tonight against the Lakers. The Lakers have been turning more to small ball lineups as they have been losing faith in Dwight Howard. In the last 5 games the Lakers have allowed 21 points to Alperen Sengun, 19 points to Ivica Zubac and 18 to Jakob Poeltl. With his offensive arsenal, Ayton should be able to put together a similar type of night.

Over the last 5 games no team in the league in has given up more points in the paint than the Lakers. With no established shot blocker on the floor when James plays at center, that should continue be the case tonight. The Lakers are also just 23rd in the league in defensive rating over that stretch and 28th in opponent points per game. With a size advantage on the inside, Ayton should collect his fair share of points.