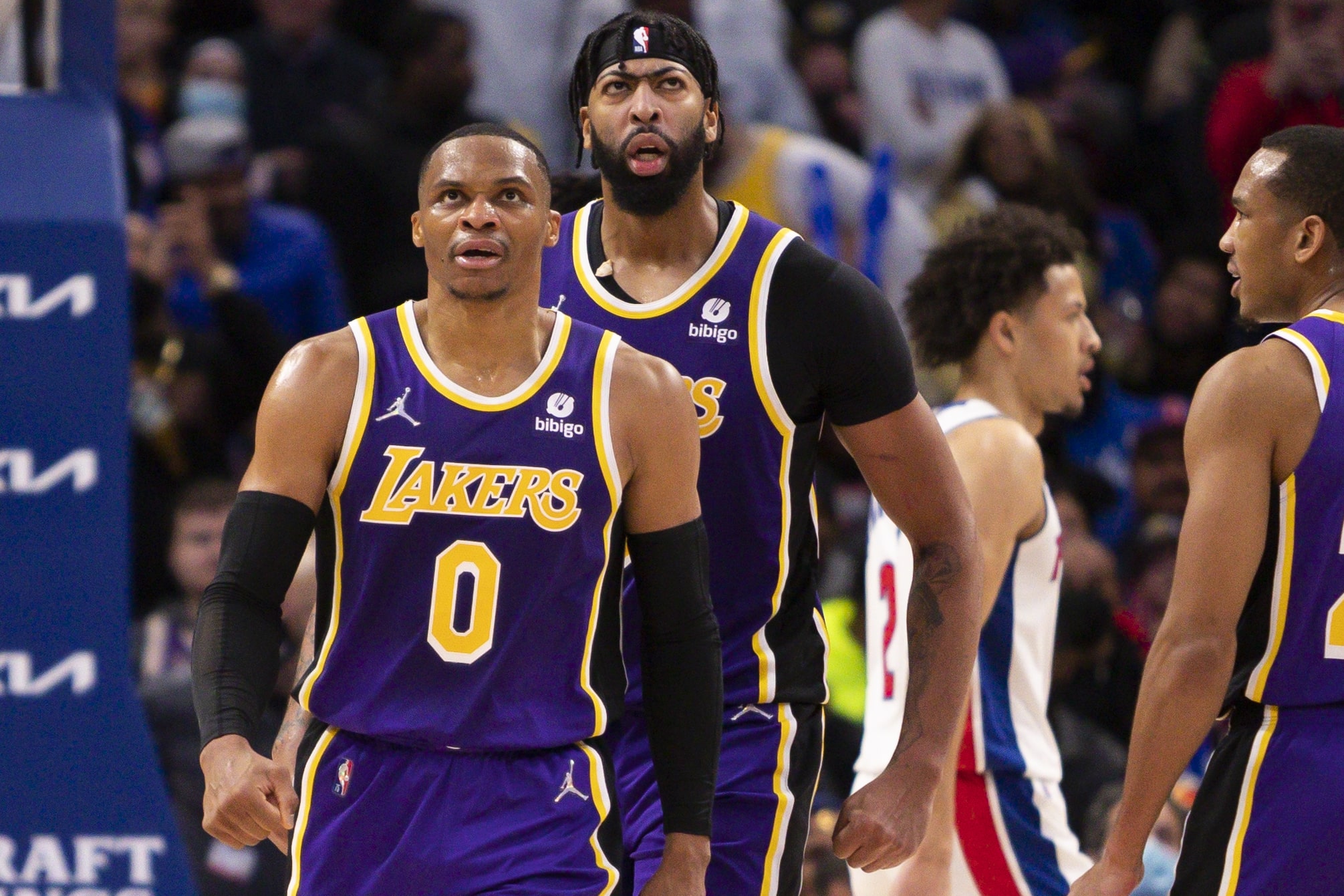 A week ago this matchup seemed like it would be just another game. But what happened between LeBron James and Isaiah Stewart has created a lot of intrigue for the rematch. Both served their suspensions and could see each other on the floor tonight. I personally cannot wait to see that first interaction between the two players. You can see our full game previews here, but now lets take a look at this same game parlay.

Despite being just 2-7 on the road this season, the Pistons have actually done well when it comes to covering the spread. They are 4-2 ATS in their last 6 games and have covered in their last 5 in a row vs the Lakers. With the way L.A. has been playing lately, asking it to win this game by 11 points is a bit too much. I’m backing the Pistons to cover.

When these sides met a week ago where Russell Westbrook was able to record 10 assists and I feel he has a great chance of doing the same here tonight. LeBron James is listed as questionable for tonight’s game with abdominal soreness. Considering that he is 36 years old and he has played 93 minutes over the last two games, he could be kept out or at least limited tonight. As a result, Westbrook could assume a larger role as the Lakers primary playmaker. He is getting more comfortable with his new team as he has managed double digit assists in 4 of his last 6 games.

Matchup wise he should not have too many difficulties tonight going up against Cory Joseph and Cade Cunningham. Joseph could struggle with Westbrooks’s size whilst Cunningham is yet to establish himself as a strong NBA defender. Look for the Laker guard to have plenty of drive and kick opportunities here.

Anthony Davis has been playing well of late, managing 23 or more points in 3 of his last 4 games. Against the Pistons last week, he was able to lead the Lakers to a comeback win with 31 points. The Pistons really lack size and depth in their frontcourt, with their big man rotation consisting of Isaiah Stewart, Trey Lyles and Luka Garza. Outside of Stewart, no player matches up well against Davis. We could also see Jerami Grant matching up with him for stretches, but he would be giving up a major size advantage. As a result, Davis could dominate the paint tonight.

The Pistons as a whole have not been a great defensive team this year, ranking in the bottom 10 in the NBA defensive rating. However, they are good at stopping teams in transition, as they currently rank 8th in opponent fast break points per game. That should suit Davis well as it gives him time to get down the floor and be a part of the offense. He should be one of the focal points for the Lakers tonight, so look for him to clear this over.

Be sure to check out our full game preview for Detroit Pistons vs Los Angeles Lakers.