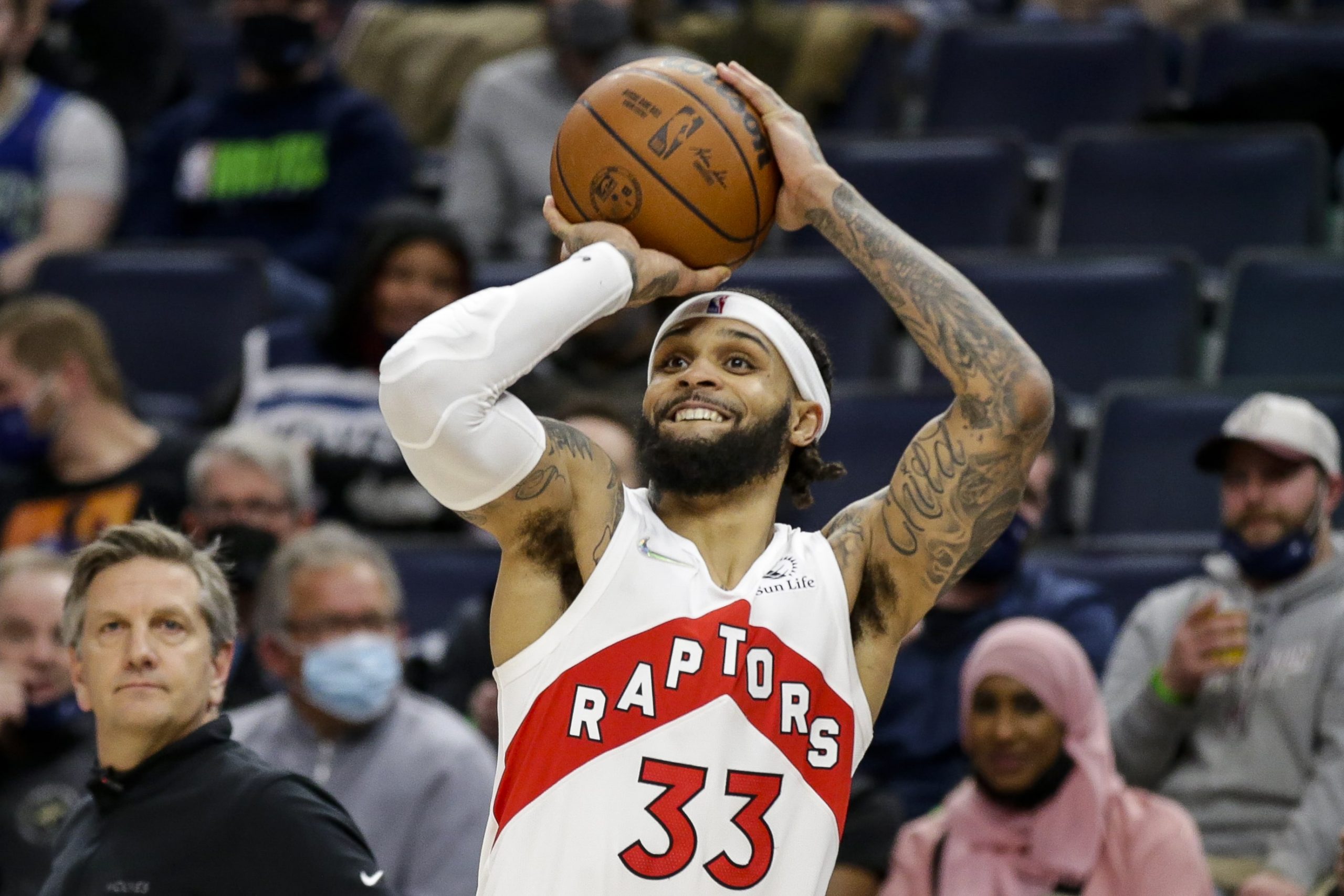 The Toronto Raptors visit the Cleveland Cavaliers tonight in a game that could have major playoff implications in the Eastern Conference. The teams are currently in 6th and 7th respectively, separated by just 2 games. With neither team likely to be keen to have to face the Brooklyn Nets in a play-in game, this becomes a crucial game for both sides.

You can find our full game previews here. but for now, check out my Raptors and Cavaliers same game parlay below.

Over the last 5 games the defensive effort from the Cavaliers has simply not been there. They rank 24th in defensive rating, allowing at least 119 points in each of their last 3 games. With the Raptors scoring 108.2 points per game on the road this season, the recent form of the Cavaliers could allow them to exceed this. That would bode well for this line.

On the season the Raptors are 3rd in the league in fast break points per game, and they could look to push the pace further tonight. Jarrett Allen represents a mismatch for them. The Raptors could look to get out more in transition to try to take him out of the equation. The over seems like a good bet as a result.

The Cleveland Cavaliers have the defensive options to make things tough for the likes of Pascal Siakam and Scottie Barnes. Evan Mobley has the size and defensive versatility to shut down either of the forwards. It could leave the Raptors looking elsewhere for their offensive leader. Gary Trent Jr. is one player that is likely to step up and assume more responsibility scoring the ball. He has 7 games so far in 2022 of 30 or more points and the Cavaliers could be a favorable matchup for the guard.

Over the last 10 games the Cleveland Cavaliers are 21st in opponent 3-pointers made per game. It is therefore not surprising that in the last 3 games shooting guards have been torching them. D’Angelo Russell managed 25, Terry Rozier dropped 29 and Tyrese Maxey managed 33 points. With Trent Jr. making close to 38% of his shots from deep this season, he has the capability of joining that group of players.