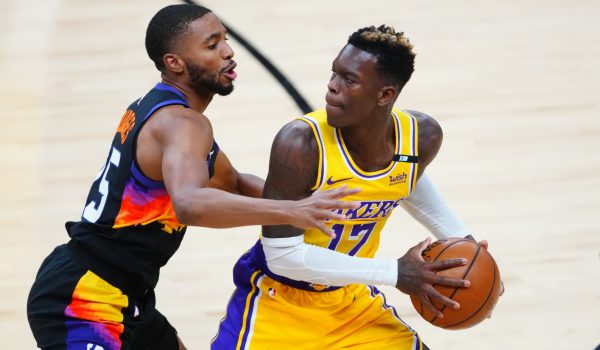 There’s just something about that 3:30pm ET slot on Sunday’s for NBA games that makes me want to gamble. I don’t know what it is but it has to be the time slot. There really is no other explanation for the urge to get down. Today we have the Phoenix Suns and Los Angeles Lakers squaring off at 3:30pm ET on ABC. What’s not to like about this one? The Lakers are now leading the series and the Suns officially have their backs to the ropes. This sounds like a same game parlay opportunity.

After you are done with this article, don’t forget to check out our picks on the side and total for all of today’s action. You can also follow me on Twitter for any other bets I might throw out throughout the day. 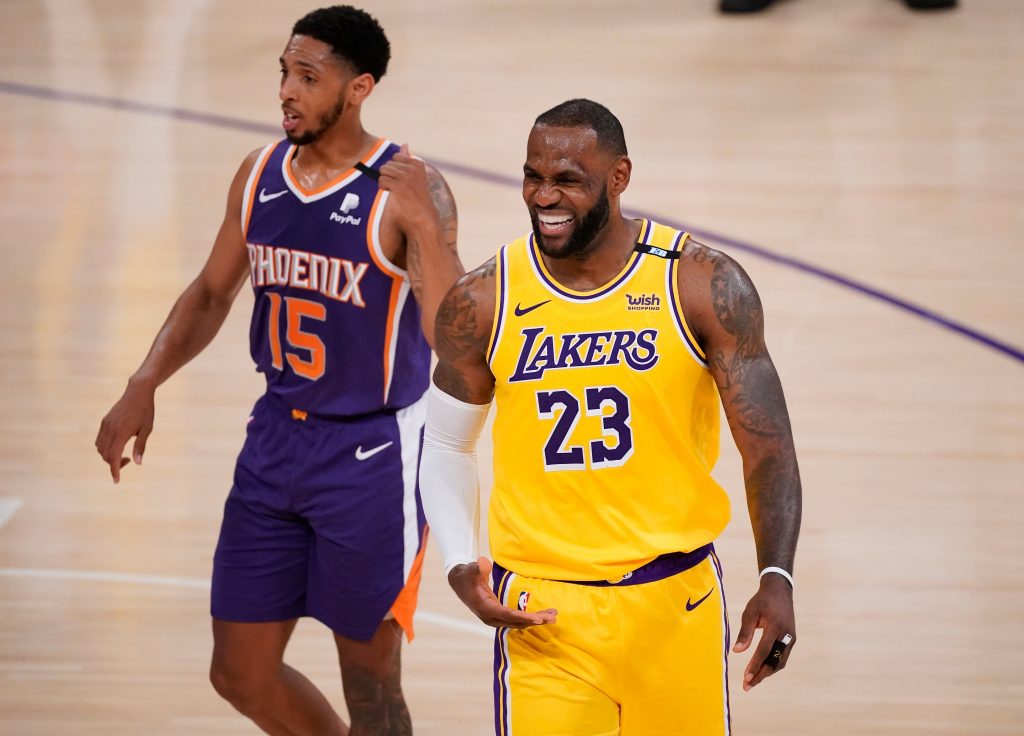 I am not completely sold on this being a “high-scoring” game but it doesn’t have to be for this one to go over the total today. While the 209.5 for the game looks interesting, I like the first quarter to go over 51.5. First off, that’s nothing in today’s NBA. That’s 26-26 which would be considered an offensive struggle. All three games in this series has reached this number in the first quarter so far. This one is all about the number. There is no real reason to think they will go under 51.5 in the first quarter today.

Be sure to check out our full game preview for Phoenix Suns vs. Los Angeles Lakers

One bright spot for the Suns so far has been the play of Deandre Ayton. With Chris Paul being limited, the Suns are being forced to rely on the big man and he hasn’t let them down yet. All he’s done in produced three double doubles and gone over 21 points in every game of the series. What’s most promising is he’s playing huge minutes. We’re talking almost 40 per game here. It’s not just minutes either, he’s also taking 11+ shots per game. If Ayton takes 13+ shots again today like he did in the last two games, he will score at least 17 points.

It’s so hard to trust the third option behind LeBron James and Anthony Davis, but I’m doing that today with Dennis Schroder. With Chris Paul being limited or possibly even out, Schroder’s job is much easier. He’s dropped at least 20 points in each of the last two games but what’s promising is the double digit shot attempts. He’s on the floor for close to 35 minutes a game. He shoots threes, he gets to the free throw line and he is likely to take 10+ shots from the field. Schroder is in a great spot to score at least 15 points today.

This one is the adventure of the group but it’s not a crazy bet by any means. As a result, we’re throwing it in. With a guy like Ayton on the other side pretty much playing the whole game, Drummond will be needed. At least a little. In games one and two, he had enough offensive opportunities to get home on this number and he did. In the last game, he only took six shots which hurt but he still took six shots. I would say seven to eight shot attempts from Drummond today can be expected and if that happens, I like him to sink at least five of them.