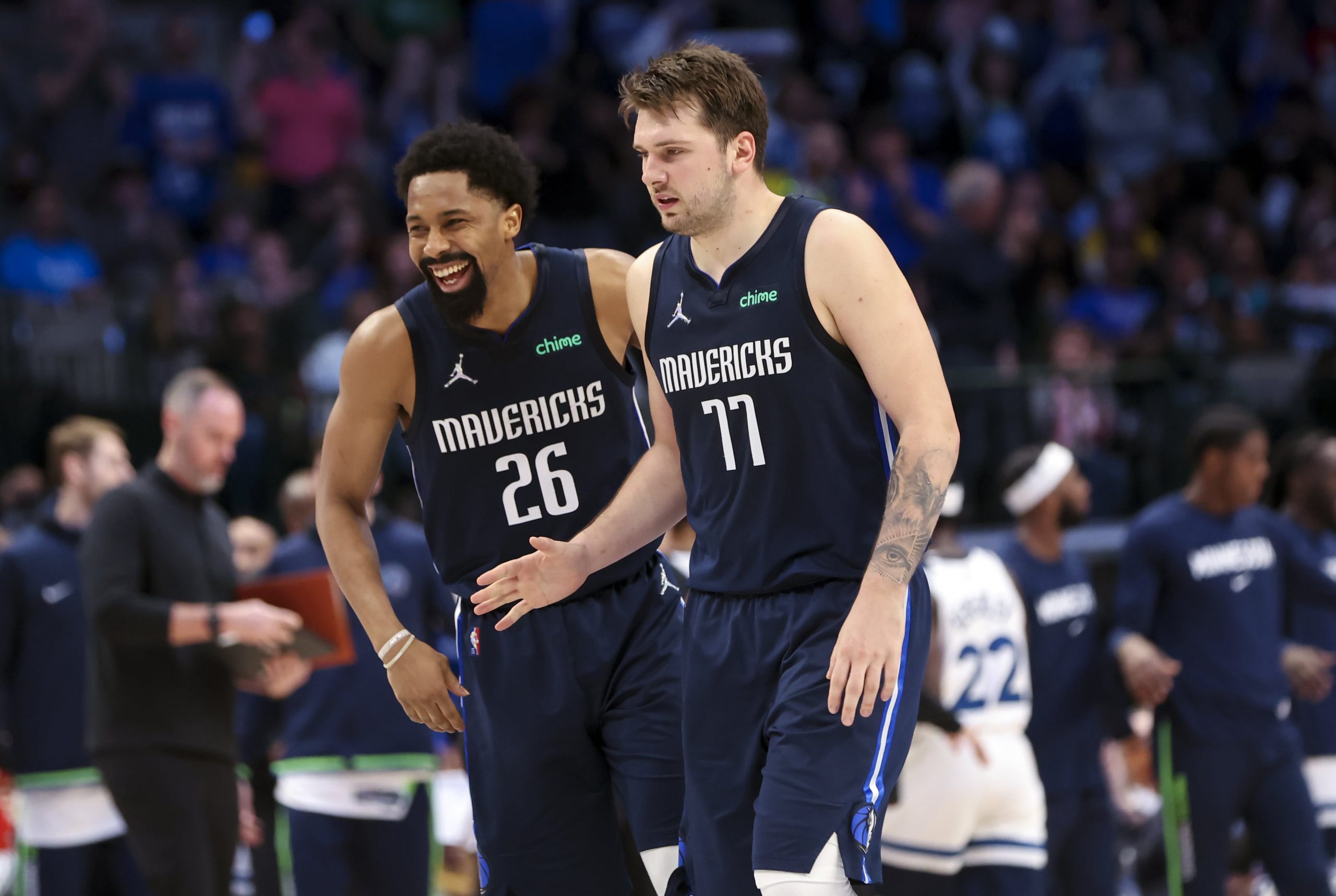 The Utah Jazz will be visiting the Dallas Mavericks in what looks to be a crucial Western Conference clash tonight. The teams currently have identical records, occupying the 4th and 5th spots in the standings. Therefore this would be a first-round preview. The winners of this contest will put themselves in great position to secure home-court advantage. As a result, expect a playoff atmosphere tonight.

You can find our full game previews for Sundays action here. But for now, let’s check out my +987 odds same game parlay for the Mavericks game against the Jazz:

In 2 games against the Jazz this season, Luka Doncic is averaging 9 assists per game in those contests. He was able to record 11 assists in one of those games. With so much at stake tonight, I fully expect Doncic to have the ball in his hands throughout the game. The Jazz have a couple of undersized guards in comparison to Doncic, which should allow the Mavericks star to have mismatches in the post, likely drawing double teams. That should give him a free man to aim for. Considering the size advantage that Rudy Gobert of the Jazz will enjoy too, look for the Mavericks to attack more in transition. That should also help Doncic to rack up assists.

Speaking of Gobert, he is 6th in the league among players in offensive rebounds per game. That should force the Mavericks to crash the defensive glass to try to negate it. Doncic has already shown he is happy to do that this season. The Slovenian is averaging 11.5 rebounds per game against the Jazz. Considering the Mavericks won the last time the teams met, a game in which Doncic managed 16 rebounds, it could be a key to their success once more. On top of that, the Dallas superstar can push the ball off from his rebounds so it could help ignite their transition game. Look for him to really attack the glass.

Against the Jazz this season, Doncic has attempted a total of 20 3-pointers, knocking down 8. There is no reason to suggest he will look to tone down his shot attempts tonight. With the importance of the game, I expect his usage to be higher than usual. In pick-and-roll situations he should be able to utilize his step back to create separation from Gobert if the switch happens. Doncic has knocked down 4 or more 3-pointers in 7 of his last 10 games, shooting at a 38.6% clip in March. Recent form suggests he can keep that going tonight.