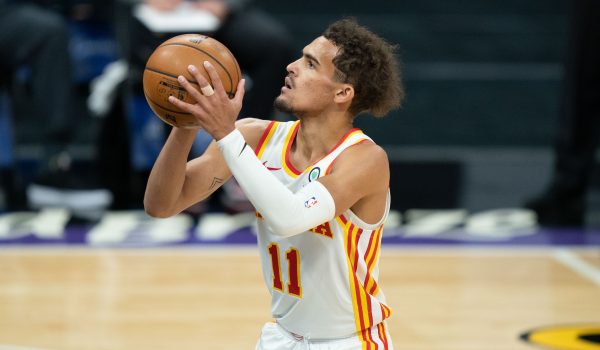 The same game parlay is the perfect way to dive into any matchup. Small dollars winning big dollars is the biggest rush in sports betting and the Atlanta Hawks versus the Denver Nuggets presents an entertaining way to go about it. Both teams are entering this one off of wins so confidence is high. They also each were active at the trade deadline. The Nuggets picked up Aaron Gordon from the Orlando Magic while the Hawks brought in Lou Williams from the Atlanta Hawks. Let’s take a look at how we should attack this same game parlay. 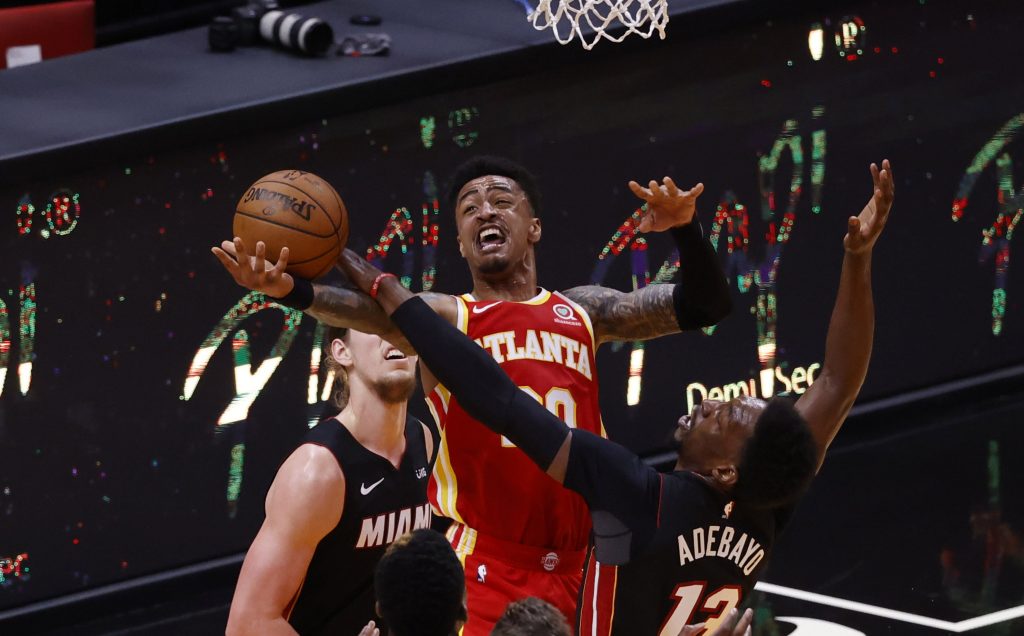 The Nuggets are a decent rebounding team ranking tenth in the NBA in rebounding rate on the season. Still, the Hawks are better ranking fifth and a big reason why is because of Clint Capela and John Collins. It’s tough to back Capela many nights because his line is 13+ but Collins has a much more palatable number most evenings. Tonight his 8+ rebounds for the +134 price tag is worth the try when you consider he has hit this number in five of his last seven games.

Bogdanovic doesn’t play as much as bettors would like topping out at 30 minutes most nights but he likes to shoot when he’s out there. He’s averaging over 10 shots per game in his last five outing and as a result he’s scored at least 10 points in every one of those games. Always a threat to get hot from beyond the arc, Bogdanovic may not even need his ten shots to get to double digits. The Hawks are likely to need every point they can get in this one so Bogdanovic may be asked to fire away all night. If he does, he should reach double digits in points for the sixth straight game.

The Nuggets are currently 28th in the NBA in opponent assist per field goal made metric. Over the last three games, over 71% of the opponents points scored have come via the assist. Trae Young looks to be the Hawk that is most likely to benefit from this circumstance. Over his last four games, Young is averaging 10.3 assists per game and has topped double digits in the category twice in that span. He is coming off of a 15 assist game last time out so let’s hop he’s feeling generous tonight.

The Atlanta Hawks are fourth in the NBA in three-point defense but they have been slipping lately. Over the past three games only eight teams have been worse in the metric. The Hawks are allowing opponents to connect on 40% of long range attempts which bodes well for Jamal Murray. Always a threat to can a tray, Murray has hit at least three trays in four of his last six games. The games he didn’t he made two. Look for him to knock down at least three against the Hawks tonight.