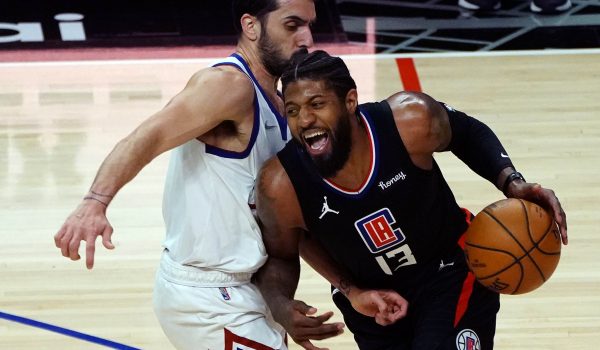 We’ve got all kinds of NBA action today and it starts early as ABC is bringing us the Los Angeles Lakers vs the Los Angeles Clippers at 3:30pm ET. After that we’ve got a Warriors/Hawks and Magic/Nuggets double header on NBA TV so our day is pretty much planned. First thing is first though, the Lakers/Clippers matchup looks to be a perfect same game parlay target and that’s what we’ll discuss here. 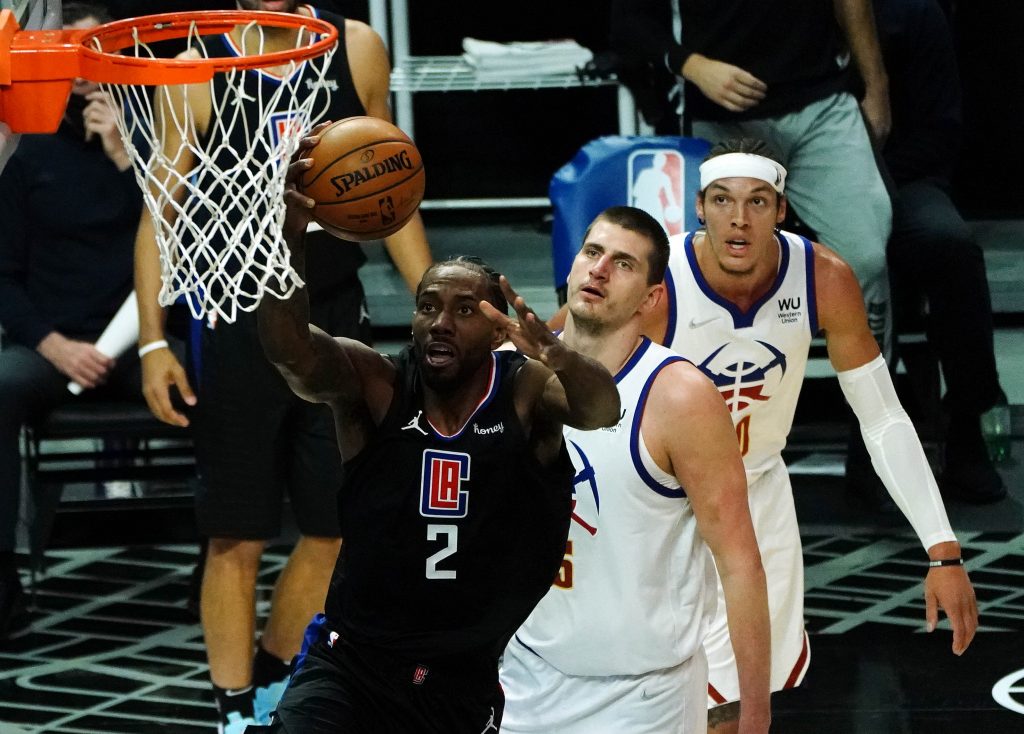 The Lakers haven’t been great on offense but they are the best in the NBA over the last three games in defensive efficiency. The always reliable Clippers just held the Denver Nuggets to 101 points in their last game so they are no strangers to good defense. While defense is great, pace will also play a role as the Clippers are one of the slowest teams in the NBA. The Lakers are not going to be in much of a hurry either as they are middle of the pack in pace. This has a 107-97 type game written all over it.

Leonard is not exactly a three-point shooter but he hasn’t taken less than four in each of his last four games. He knocked down two in both of his last two contests and is hitting 38.7% on the season which is the second highest mark of his career. The Lakers are coming off of a game where they allowed the Kings to drill over 50% of their threes. We don’t need Leonard to do anything crazy with this bet which seems pretty safe.

Only six teams in the NBA are shooting worse than the Lakers over the last three games. Missed shots equal rebounds. That’s just science. Even with a gimpy toe, over his last three games, George has had at least eight rebounds in all of them. At the +240 price tag, this one seems like a no-brainer to add to any same game parlay. Paul George could easily go over this number today.

The Clippers are winning this game today. They’ve lost two straight including one to the Orlando Magic in which they didn’t have Paul George. They started slow last time against one of the best teams in the NBA, the Denver Nuggets, and they were still in the game in the fourth quarter. This is a “get right” spot against a team in the Lakers that just can’t score. In their last four games, they have only broken 100 once and that was against the Sacramento Kings. Look for the Clippers to win this game comfortably.