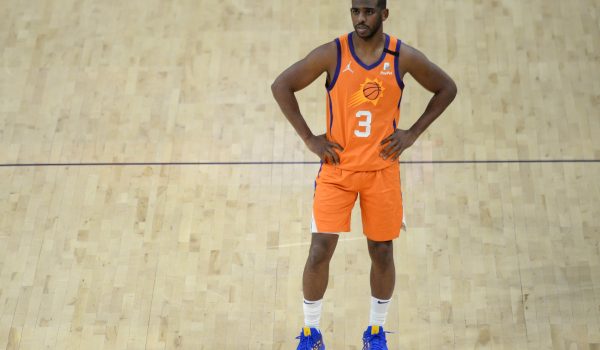 There are ten games on a marathon NBA slate for Sunday that bettors will want to be all in on. The action begins at 1pm ET and runs all the way until 10pm ET when the Los Angeles Lakers visit the Phoenix Suns. That’s the game we will focus on as there are more than a few ways to get down. A great way is to correlate a same game parlay using spreads, totals and player props. Let’s take a look at the best options for this showdown. 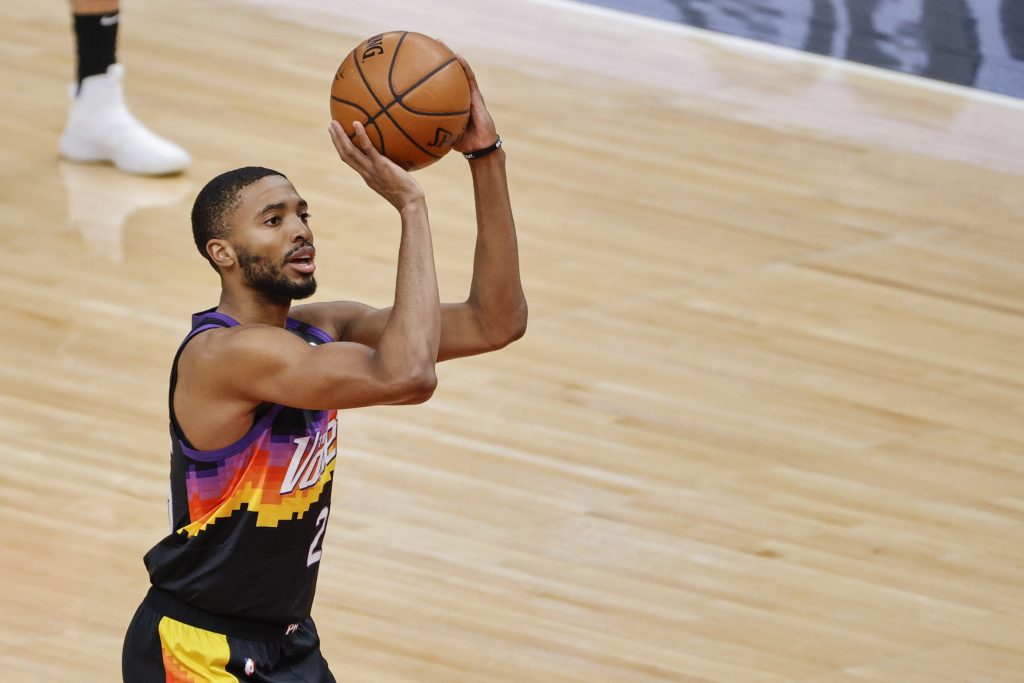 The Los Angeles Lakers are coming into this one without the services of both LeBron James and Anthony Davis. Anyone who has see the Lakers without both superstars knows they are a clown show without those two. They have no number one scoring option on offense and no leader on defense which will be a huge problem tonight. Phoenix is in the top ten in offensive and defensive efficiency in the NBA. There are only four teams in the association better in offensive efficiency at home which spells trouble for the wounded Lakers’ side.

Anyone who has been paying attention to Phoenix Suns basketball lately knows that Mikal Bridges has been on fire as of late. In his last two games he has scored 17 points in both on 13/19 shooting. No one on the Suns completely dominates the ball as they do a great job of spreading it around so Bridges should see his fair share of shots. In a game like this, we are looking for him to take at least ten shots which is likely. A 15+ point performance from Bridges correlates nicely with a Phoenix Suns cover tonight.

Bridges scores 41% of his points from behind the three-point line so it makes sense to include his made threes prop in this parlay. In his last two games he has gone over this number in both as he has hit seven of his last 11 attempts from distance. If he gets going early, the Suns distributers are likely to keep looking his way leading to elevated attempts. His made threes prop at this price is a strong addition to this parlay as it correlates perfectly.

The Los Angeles Lakers are 24th in the NBA in opponent assists per made field goal metric so this seems like a great attack surface. Chris Paul leads the team in assists and is the most likely to rack up the helpers. He has gone over this number in four out of his last five games so he’s not being asked to have a spike game. This bet correlates well to the Bridges props since 98% of Bridges’s three-pointers have come via assist. There’s a good chance we can double dip which is always key in same game parlays.