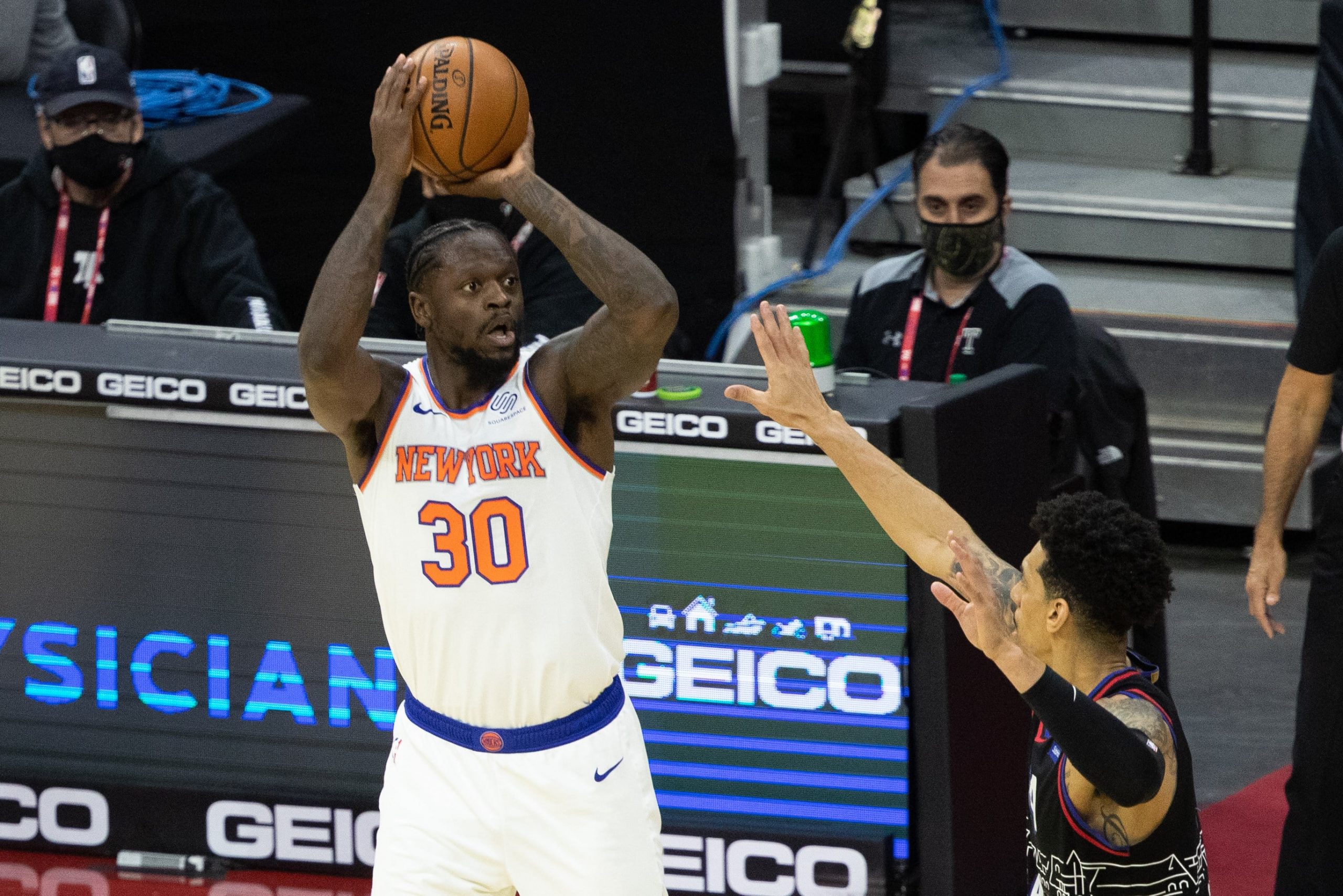 The 2021 NCAA Tournament begins tonight but bettors can’t forget that the NBA has a sweet six-game slate on tap. NBA TV has picked up the doubleheader as March Madness has taken over TNT for the time being. With so many games in store, bettors might as well put together a mega parlay. The bigger the better.

Don’t forget to visit our website and check what our NBA analysts have backed with side and total picks for all six games tonight. 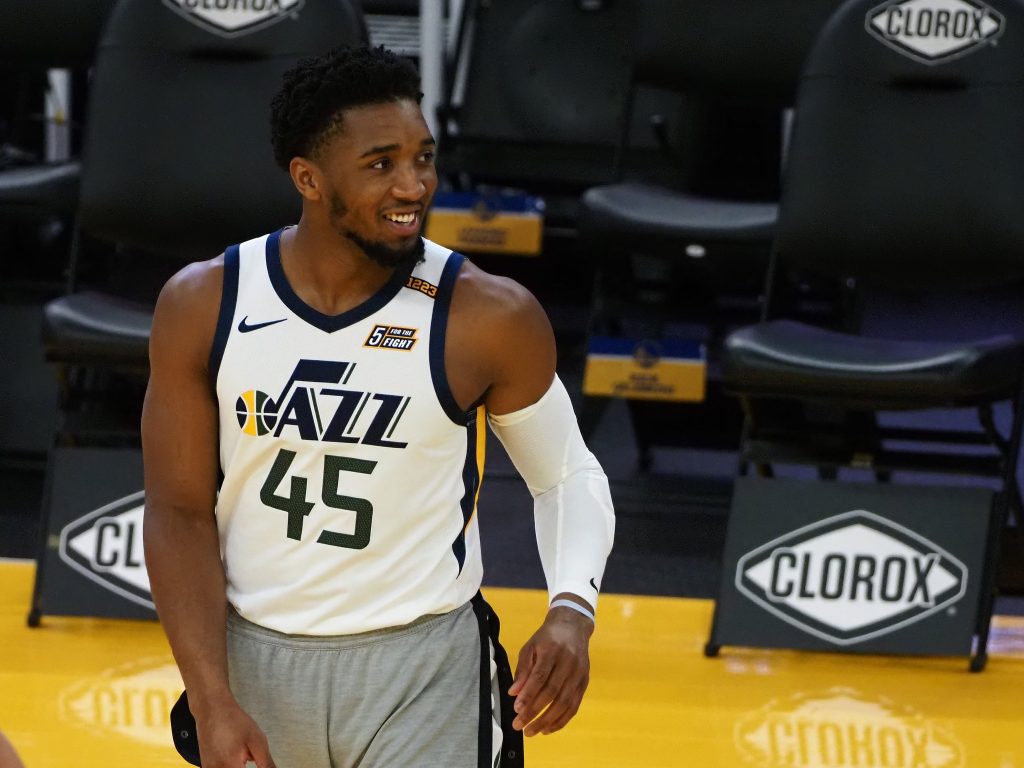 Our mega parlay starts in the nations capital when the Washington Wizards get a visit from the Utah Jazz. The are coming into this one rested while the Wizards are playing their third game in four nights. To further complicate things for the Wizards, they just played and lost to the Sacramento Kings who have the worst defense in the NBA. Tonight they will see an elite unit in the Jazz that are looking to stay in the top spot in the Western Conference Standings. Look for a bloodbath in this one.

Be sure to read our full game preview for Utah Jazz vs. Washington Wizards.

The Timberwolves have won two of the last four games but a closer look at the schedule will tell why. The two wins were against the Portland Trail Blazers and New Orleans Pelicans who rank 28th and 29th in the NBA in defensive efficiency. Tonight they get the Phoenix Suns who are top 10 in the metric which is a completely different story. With a defense as bad as Minnesota’s, they will need easy baskets to stay in this one. They are very unlikely to get those against the Suns.

This could be the most boring game on the slate tonight for those looking for points. The Knicks are the slowest paced team in the NBA at 96.2 possessions per game and the Magic are not much faster at 98.9. Combine that with the fact that the Knicks are a top five defense while Orlando is a bottom five offense. If the Knicks can turn this into their normal rock fight type game, neither team will see 100 points. The under is the move here.

Be sure to read our full game preview for Orlando Magic vs. New York Knicks

This total looks large at first but when considering the Thunder are a “defense optional” team lately, it makes sense. One the past three games, only one team in the association has a worse efficiency rating on defense than the Thunder. They’ve given up at least 119 points to all three of their opponents over that stretch. Even more alarming, the Knicks were one of those teams. That’s not a good stat when considering that the Hawks are second best in the NBA in offensive efficiency over the last three games. Look for Atlanta to drive scoring in this one pushing it over the posted total.

The Hornets were slaughtered in Denver last night by the Nuggets so this will be a quick turnaround for them. Their starters didn’t play the full compliment of minutes due to the score so they should be relatively fresh. That could help under bettors on the defensive end but not as much as the fact that the Lakers have the number one defense in the NBA in terms of efficiency. Look for a middling pace to also contribute to this one landing just under the total. If all goes well, this bet will cash our mega parlay.

Be sure to read our full game preview for Charlotte Hornets vs. Los Angeles Lakers.