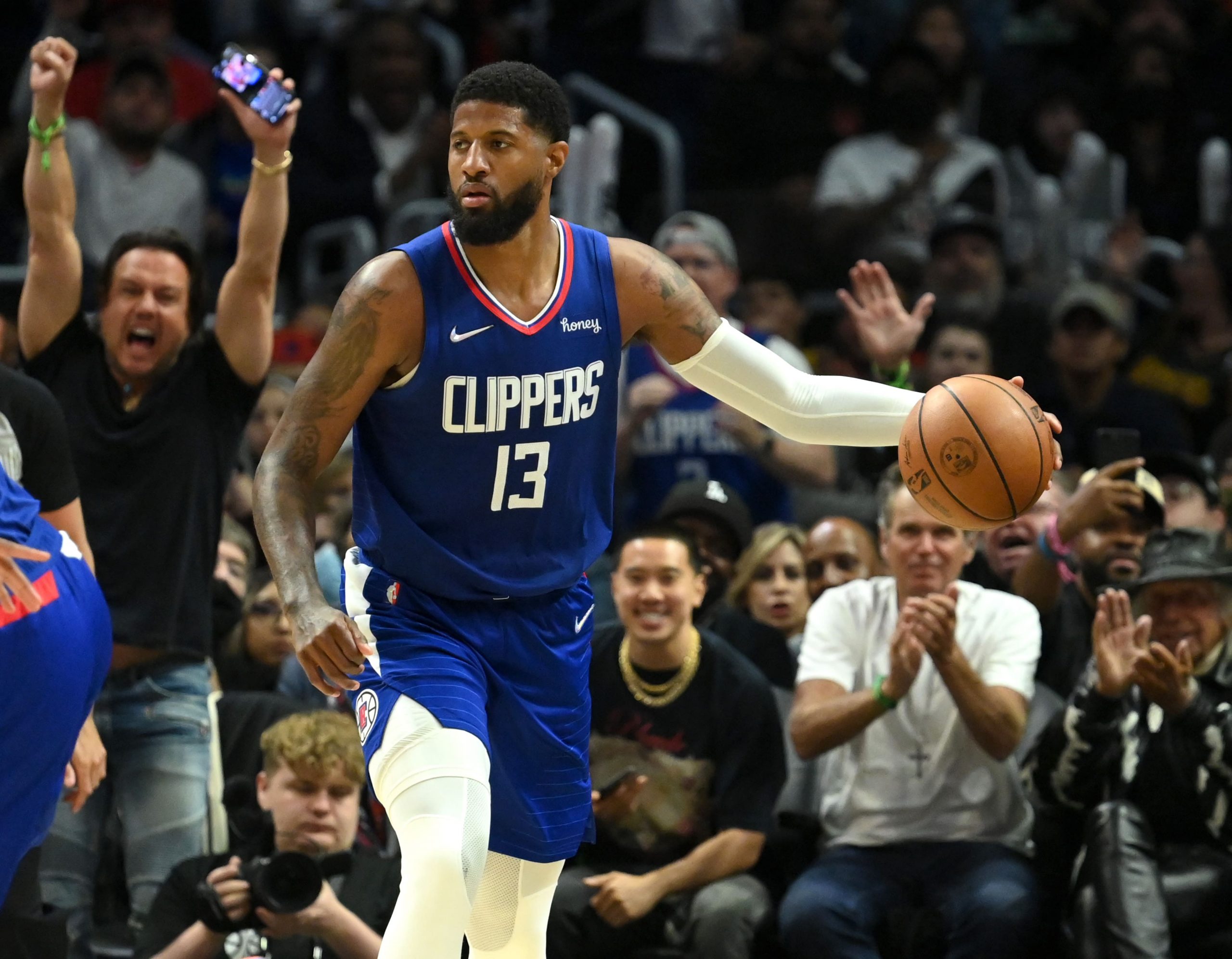 It really is getting to crunch time for several NBA teams, with the remaining games likely to make or break their seasons. A couple of these teams will be in action tonight. The Los Angeles Lakers will try to keep their playoffs hopes alive without LeBron James as they visit the slumping Utah Jazz. In the Eastern Conference, the Cleveland Cavaliers will be hoping to apply pressure on the Toronto Raptors to stay in with a chance of securing the 6th seed.

You can find our full game previews here. But first, check out tonight’s NBA mega parlay below.

This line started at around 224.5 earlier today and has moved all the way up to 227. That is still good value considering how these teams have been defending. They are 24th and 28th in defensive rating over the last 10 games. This line would have been surpassed in 6 of the last 7 games the Lakers have been a part of and tonight should be no different.

The Lakers are 11th in fast-break points per game during that time. With Rudy Gobert on the court, look for them to push the tempo to beat him up the floor. Russell Westbrook should be effective in doing that tonight. These teams rank 9th and 10th in second-chance points per game and should be able to clean up any misses their opponents force. Take the over.

Paul George returned to the Los Angeles Clippers lineup against the Utah Jazz and played like he was never injured in the first place. He helped spark a 25-point comeback and should give them a boost heading into tonight’s contest against the Chicago Bulls.

The combination of George and Robert Covington defensively should really be able to impact the production of DeMar DeRozan and Zach LaVine, giving the Clippers a great chance to stay competitive. With Ivica Zubac and Isaiah Hartenstein more than capable of keeping Nikola Vucevic occupied in the paint, the Clippers should have a shot of winning as they match up very well against the hosts.

Both the Atlanta Hawks and Cleveland Cavaliers were in action last night and will be playing their 2nd game in as many nights. In this situation the Cavaliers have been slightly more effective this year with a 7-6 record while the Hawks are 6-8. The Cavaliers have a lot on the line tonight as they try to work their way out of the play-in spot and a potential meeting with the Brooklyn Nets.

The Hawks are also a great matchup for Darius Garland, with Trae Young being a underwhelming defender. Garland was able to drop 30 points the last time he faced them and I expect another big night from the point guard. That could be enough to earn the Cavaliers the win.