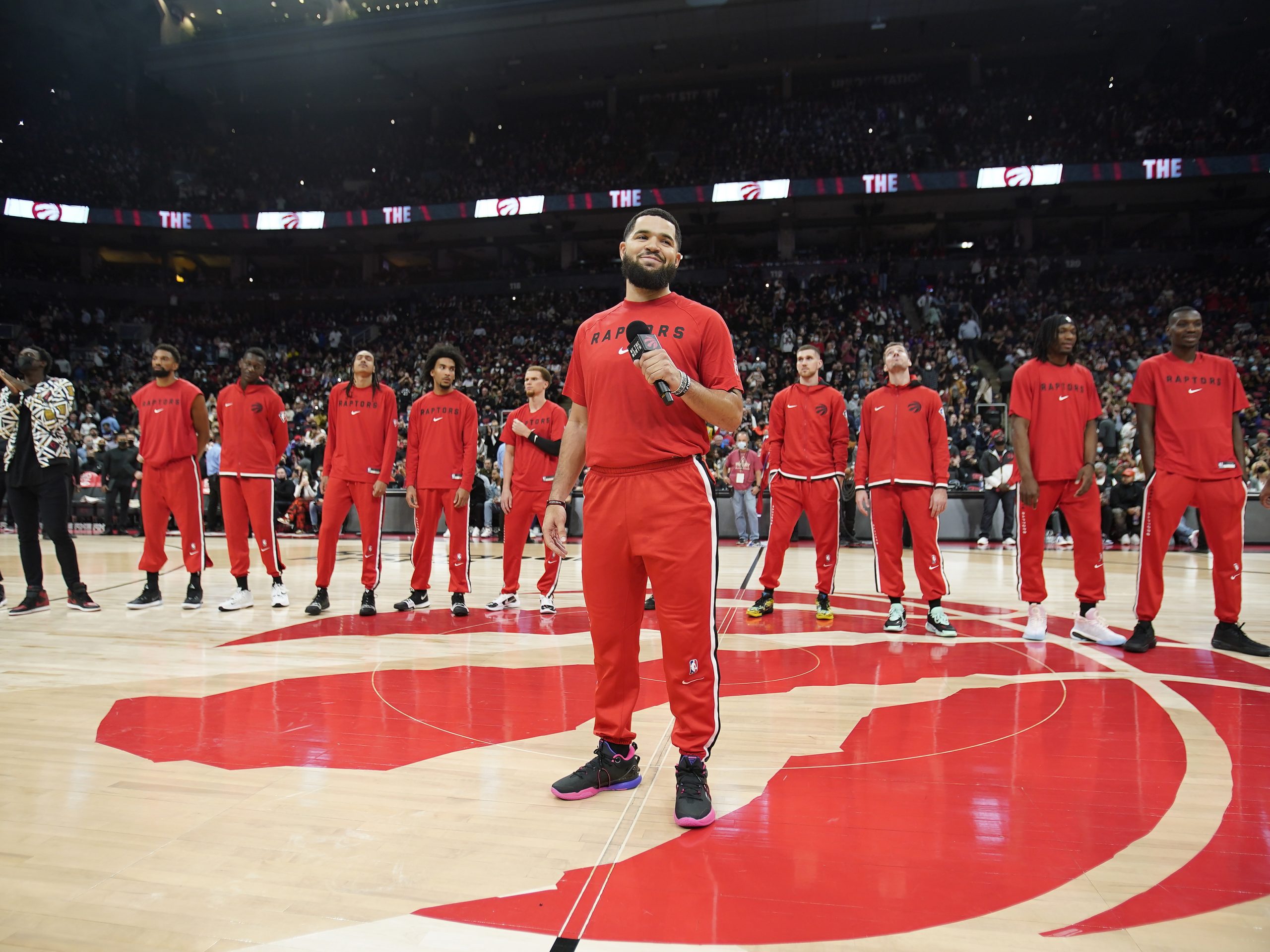 The NBA has another nice slate on Thursday and what better way to celebrate than by going for a big payday? That’s right; we’re back with another mega parlay, NBA edition. We’re going big and bold again, so let’s not waste any more time.

On Wednesday, we came extremely close to hitting at 15/1. The Hornets and Thunder both cashed as money line ‘dogs, but the Cavs lost by a single point so we didn’t bring it home. On Thursday, let’s finish the job. But before we dive in, don’t forget to check out our free picks on the side and total for every NBA game.

To start this mega parlay, we’ve got the Raptors on the money line. Toronto hasn’t looked great in their last couple of games, but that’s what happens when you play the Nets and then the Celtics on the road. The Raptors also just recently had a 5-game winning streak, and will now get to face a depleted 76ers team. Philly is still playing without Ben Simmons, but now they’re also down Joel Embiid and Tobias Harris.

That’s their 3 best players. It’s too much offensive production for the 76ers to replace, and they’ve now lost both games without those guys. Things have got so dire that Furkan Korkmaz attempted 18 shots their last time out. He made only 2 of them. Tyrese Maxey hero ball isn’t going to be a winning recipe on most nights. The Raptors have also been pretty good on the road, with a 4-1 record away from home.

To give us the odds boost to truly make this a mega parlay, we’ve got the Pacers. Indiana has played much better than their record suggests. For example, they’re 3-2 in their last 5 games. Their losses in that span were by just 3 points on the road against the Nuggets, and by 4 points on the road against the Blazers. Meanwhile, they beat the Knicks by 13 and Spurs by 13.

They’ve been without Malcolm Brogdon for about half their games, which was massive. Thankfully, they just got him back. The Jazz rebounded with a win over a struggling Hawks team in their most recent game, but right before that they had lost back-to-back contests to the Magic and Heat. They certainly aren’t untouchable, and getting better than 3/1 here is too good to pass up.