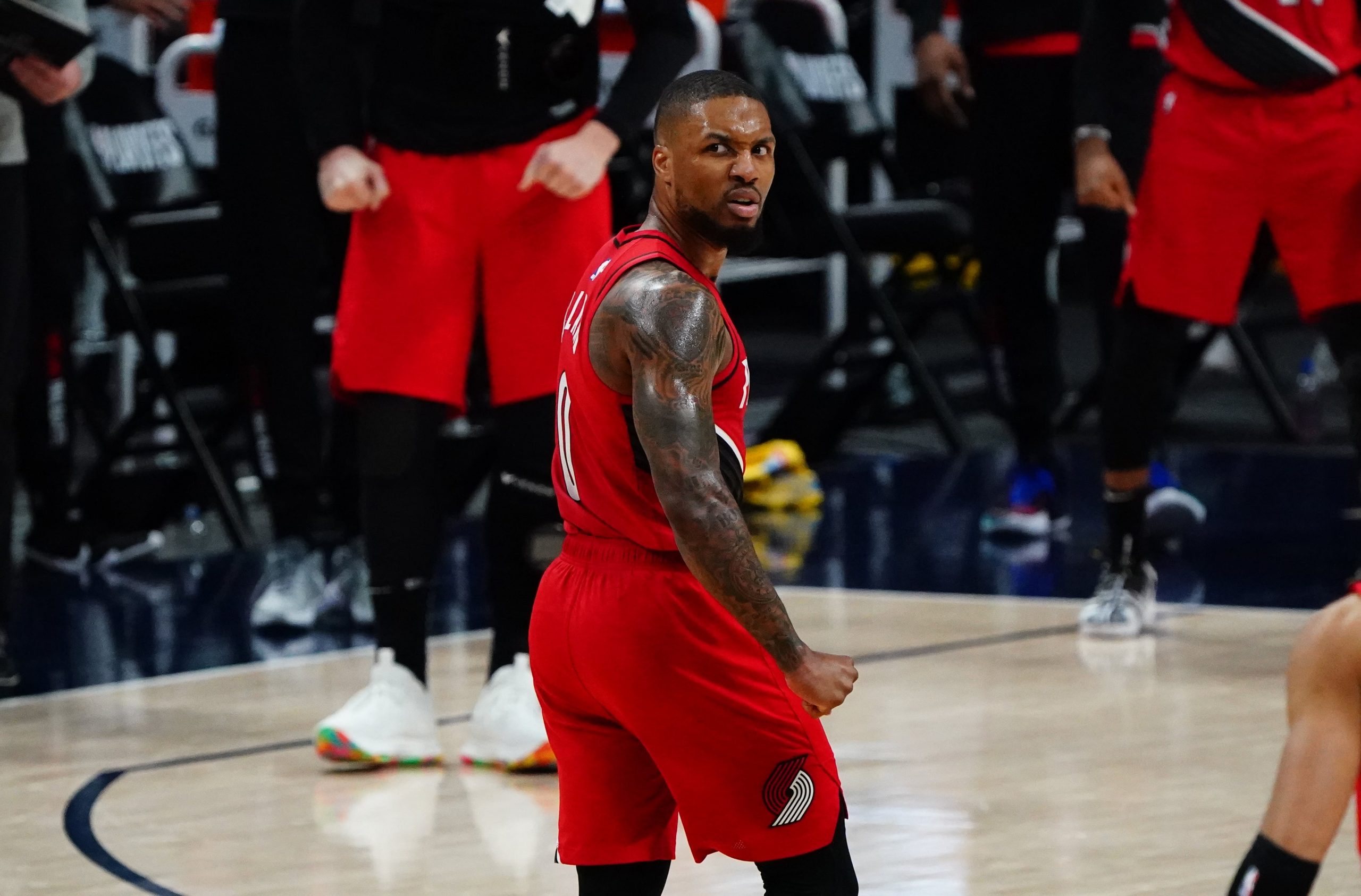 The NBA playoffs have been perfect so far. Action every night and all of it is televised. What a time to be alive! Tonight, in terms of same game parlays, I am skipping the Bucks/Heat at 7:30pm ET on TNT. I am also passing on the Suns/Lakers on TNT at 10:00pm ET. I’m saving all my same game parlay goodness for one game tonight. It’s the Denver Nuggets and Portland Trail Blazers at 10:30pm ET on NBA TV that has my eye. I’m addicted to watching Damian Lillard play basketball and I think there’s a great angle for a +1315 same game parlay. 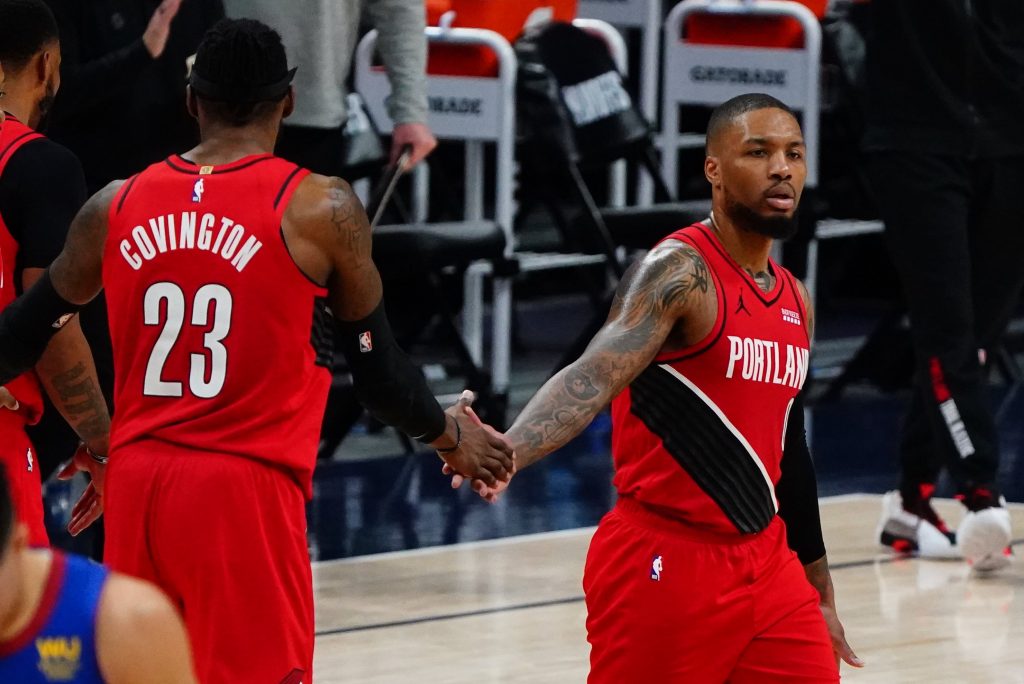 It’s the Damian Lillard three-point show at this point in this series. He’s taking double-digit threes every night and why not? He’s hitting them at a clip we don’t see from anyone besides Steph Curry. Last game he hit eight in the second quarter alone, so Dame can do this quickly. He’s been around long enough to know that superstars have to come out in the playoffs. The Trail Blazers don’t have anyone besides CJ McCollum to help him offensively so there’s that too. Look for Lillard to fire away in the first playoff game at the Moda Center this season.

If we think Lillard can hit at least five threes tonight, then why not take him to score 40+ points too? At +300, this is a deal in my opinion given the fact that Lillard could take 25 or more shots in this one. He has reached the 40s twice in his last four games, so this isn’t uncharted waters. The Trail Blazers simply don’t have another scoring option other than CJ McCollum. If Lillard is to hit at least five threes, then he will be well on his way to 40+ points for the third time in five games.

This is where we get a little odds boost from FanDuel. When you take a couple of over plays and then mix in an under, you’ll notice the odds jump a little. Or a lot. The fact is, Lillard can definitely do the things we need him to do and have this game still go under. The Nuggets shot at least 50 percent in each of the first two games, which I don’t think will happen on the road. The pace could also slow down as the coaches make tweaks. I don’t think this will be really low-scoring necessarily, but a 115-110 type game where Lillard goes off would still have this fall short of the total.