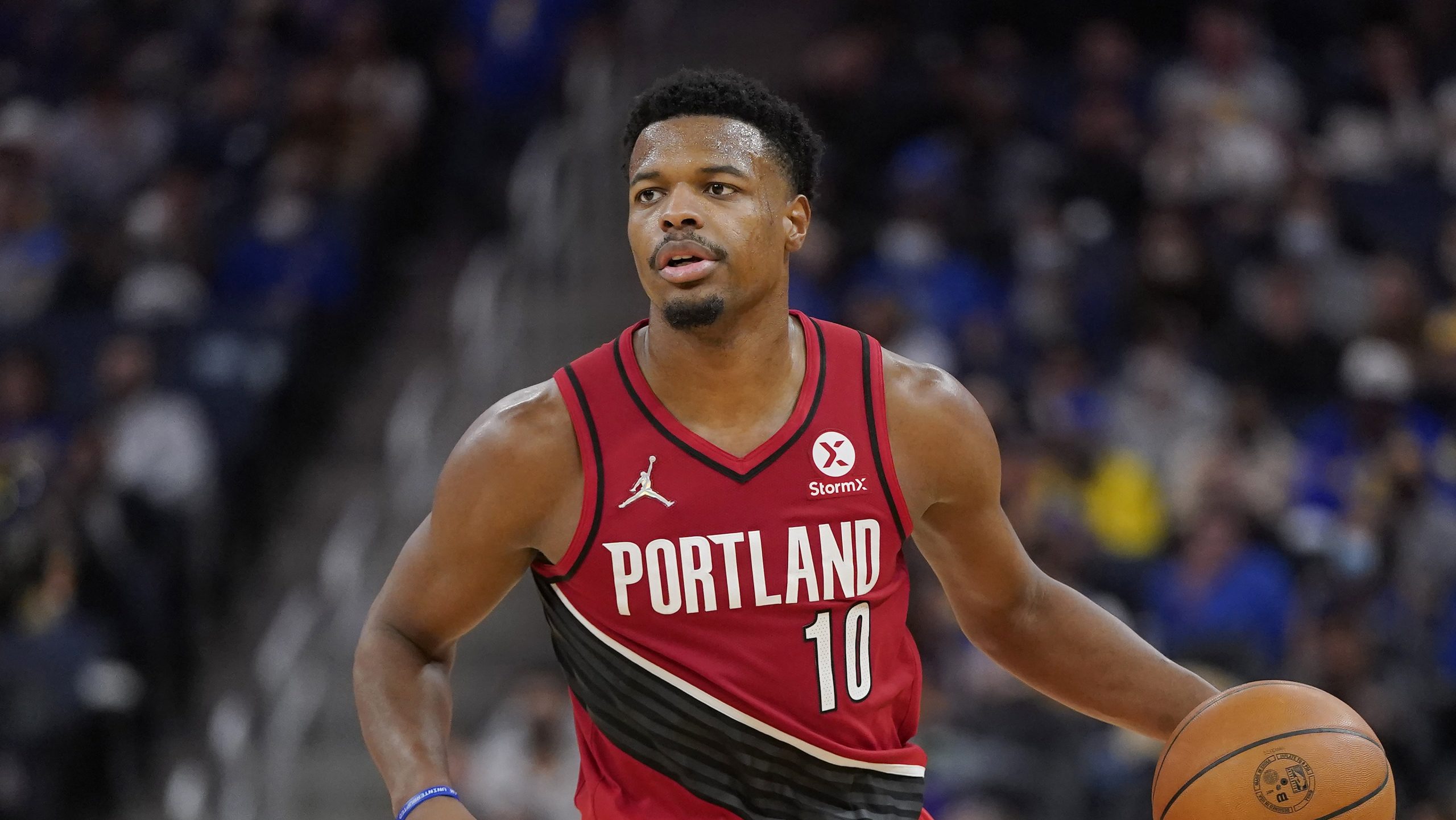 The second of tonight’s featured games will see the Denver Nuggets return home to take on the Portland Trail Blazers. The visitors are currently hardly holding on to a play-in spot and are dealing with a number of injuries. They also have the fewest road wins of any team in the league and will face a tough challenge looking to turn that around in the Denver tonight.

You can find our full game previews here. But now let’s check out my same game parlay for tonight’s late tipoff.

Although Nikola Jokic has not been making many 3-pointers of late, he has been more willing to step out to the 3-point line against teams that play with a traditional center. The reigning MVP has made 3 or more 3-pointers when coming up against bigs such as Joel Embiid, Jakob Poeltl, Karl-Anthony Towns and Rudy Gobert. He was also able to do this in his first game going up against Jusuf Nurkic, knocking down each of his 3 attempts from deep. Considering the size of Nurkic, it would not be a surprise to see Jokic step out and attack his former teammate from the perimeter. Out there Nurkic is far less effective defensively.

As a team the Portland Trail Blazers are 26th in the NBA in opponents’ made 3-pointers. They are also allowing teams to shoot at a 37.6% clip from beyond the arc — the worst mark in the league. With Nurkic likely looking to hold down the paint, expect the opportunities to be there for Jokic to attack from distance. Looking at the Nuggets roster, of the available players tonight who average more than 1 make from deep per game, only Monte Morris shoots a better percentage than the Serbian. As a result, Jokic could be a vital part of the Nuggets’ perimeter attack.

The Trail Blazers’ backcourt is severely depleted. Damian Lillard, CJ McCollum, Norman Powell, and Anfernee Simons are all unavailable for tonight’s game. That should force another scorer to emerge from their backcourt, and Dennis Smith Jr. is a prime candidate to do just that. Whilse never an efficient scorer in his career, Smith Jr. is extremely athletic and can get to the rim and thrive in the paint. He has logged 30 or more minutes in 3 games so far this season, managing to surpass he 20-point mark once in those games. However, in each of those games either Powell or McCollum were available and were taking the majority of the shots. With the injuries facing the team, Smith Jr. should be the one getting those looks. Do not be surprised to see him attempt at least 20 field goals.

Whilst the Nuggets do have size in the paint in Jokic, they do not have a shot-blocker that could deter Smith Jr. from aggressively attacking the rim. No Nugget player averages more than a block per game on the season. It is therefore hardly a surprise that the team is 20th in opponents’ points in the paint. I am expecting Smith Jr. to be the one doing some of the damage.