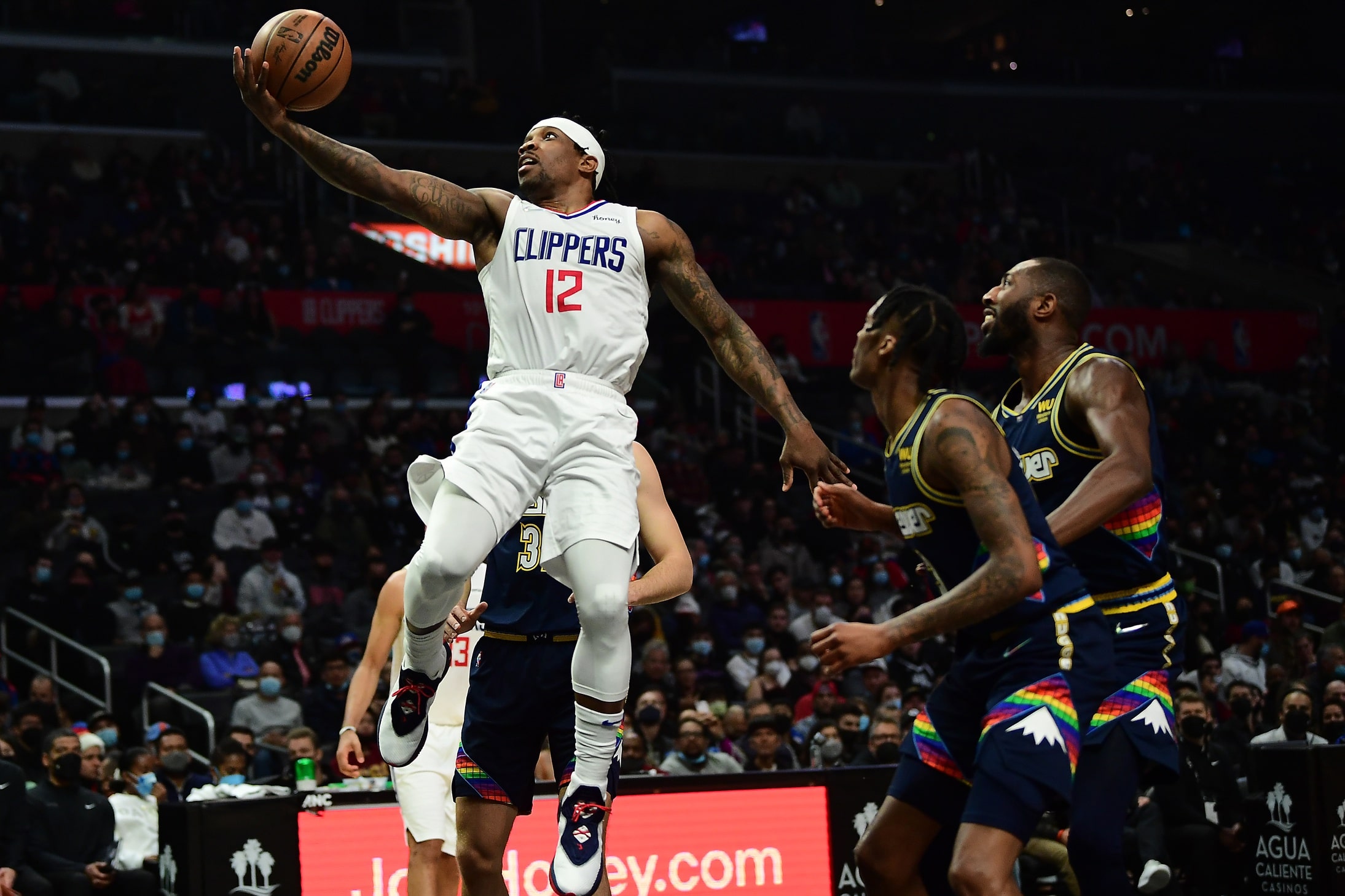 We’ve got a small NBA slate on Thursday, but that doesn’t mean there aren’t plenty of opportunities for value. One of the best games of the day is this nightcap on TNT as the Phoenix Suns host the Los Angeles Clippers. And what better way to celebrate than by betting a same game parlay? We’ve also got thoughts on the side and total for each of the day’s matchups, and we’ll have SGPs for all nationally televised games as well which you can always find in our analysis section.

We have a two-leg parlay here, one which pays out at north of 19/1 with FanDuel Sportsbook. Let’s break down each of the legs:

To start off this same game parlay we have the Clippers on the money line. Don’t ever count out this Los Angeles team. Even when they’re shorthanded, like they are right now, they’re a feisty bunch. Just two games ago, they went into Brooklyn and beat the Nets as a double-digit underdog. I don’t see any reason to believe they can’t do the same thing here. They didn’t even have Marcus Morris (15.2 ppg) for that game, and he’s back in the lineup here.

I also just haven’t been blown away by this Suns team lately. Phoenix is 3-3 in their past six games, and those three wins came against the Pelicans, Hornets and Thunder. It might surprise you to learn that the Suns haven’t beaten a team that’s more than one game above .500 since November. Don’t be surprised if we see another upset here.

Jackson having a big game correlates very well with the first leg of our same game parlay. Quite simply, the team is always at their best when Jackson is at his best. That’s why the Clippers are 9-1 this season when Jackson scores at least 20 points. Him having a big scoring night very likely means the Clips are in this game right at the end. His scoring has dipped a bit recently, but that’s because he went a bit cold from the floor, not because his volume disappeared. He still averaged 17 field goal attempts per game in December, and now the team is without Paul George. That could open up even more shots for Jackson. He is averaging a whopping 6.7 points per game more in wins than in losses this season, so I don’t think the correlation between these legs could be much stronger.