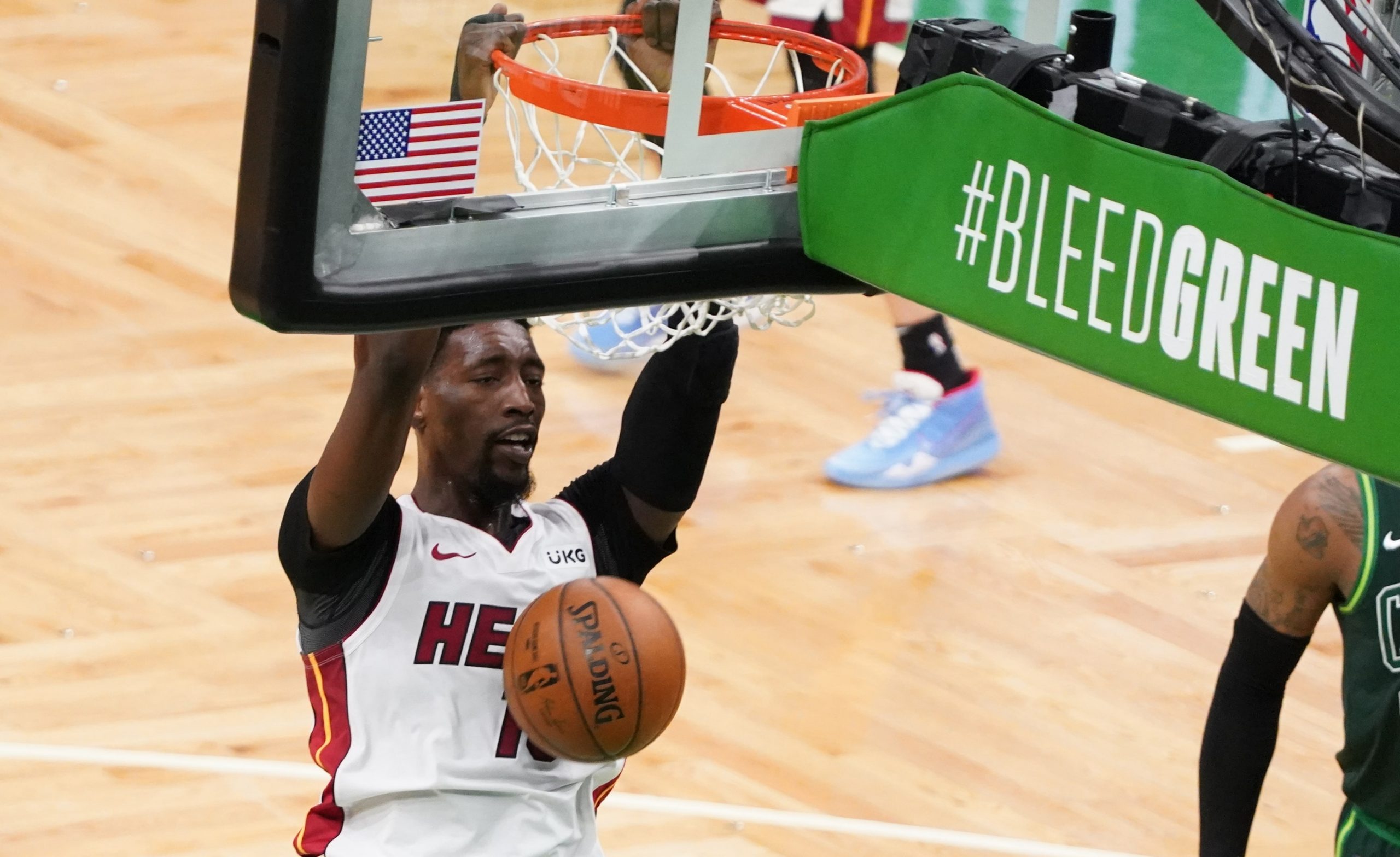 Nine games line the NBA board tonight but if we’re being honest, the real question is, who’s playing on TNT? That’s the channel we’ll all be watching and we have two good ones tonight. At 7:30pm ET, we’ll see the Philadelphia 76ers and Miami Heat from South Beach. After that, the Portland Trail Blazers will take on the Phoenix Suns. I don’t know about you, but I like the beach better than the desert so I’m looking at the 76ers/Heat for my same game parlay. 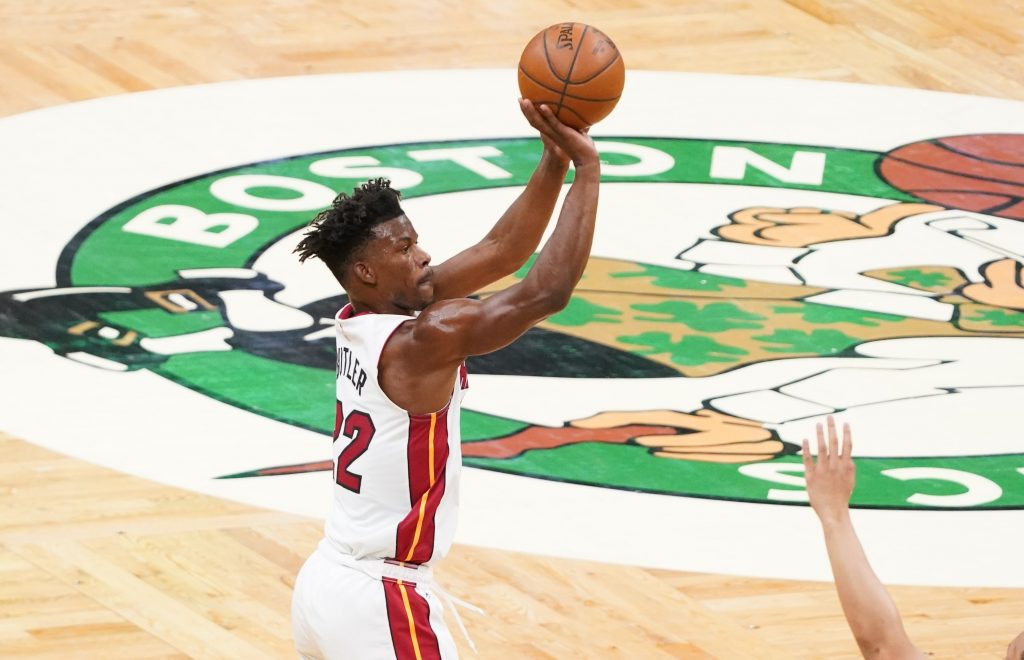 Butler left with an eye injury last game at the end of the first half and did not return. He has been listed questionable for this game but I think he plays. I’m not a doctor and even if I was, I haven’t evaluated him. Coach Eric Spoelstra said Butler was warming up at the beginning of the fourth quarter wanting to go in, but Spoelstra thought it was more important that the team finish the game. The Heat won the tip at the beginning of last game and Butler took the shot. Given his history with the 76ers, I bet he takes the first one again tonight. Let’s hope he hits it.

It looks like the 76ers will be without Joel Embiid tonight as well as Shake Milton, Matisse Thybulle, and Furkan Korkmaz. If that’s the case, the Heat should win this game. The 76ers have no pressing reason to push the issue in this one as they end the season with two games against the Orlando Magic. This would be the perfect time to “rest” some guys and bail on the game if it gets out of hand. Take the heat here.

The Heat could be in win mode tonight since they finish the season with Milwaukee and Detroit. The Pistons seem like an easy win and so do the 76ers without Embiid and their bench pieces. Miami has won six of their last seven games so they appear to be gelling. Especially their bench guys. If this one starts to get away from the 76ers, they should just finish it with the end of the bench. If that happens, the Heat will win by 11+.

This has the looks and feel of a 115-93 type game given what we have already bet. The number has been bet up but looking at Philadelphia’s last game, they had real trouble scoring without Embiid. Only putting up 94 points against the Indiana Pacers is pretty bad. Especially considering the pace the Pacers play. It seems almost impossible really. Both teams play respectable defense and the pace will certainly be slower than it was the other night. I like the under here.