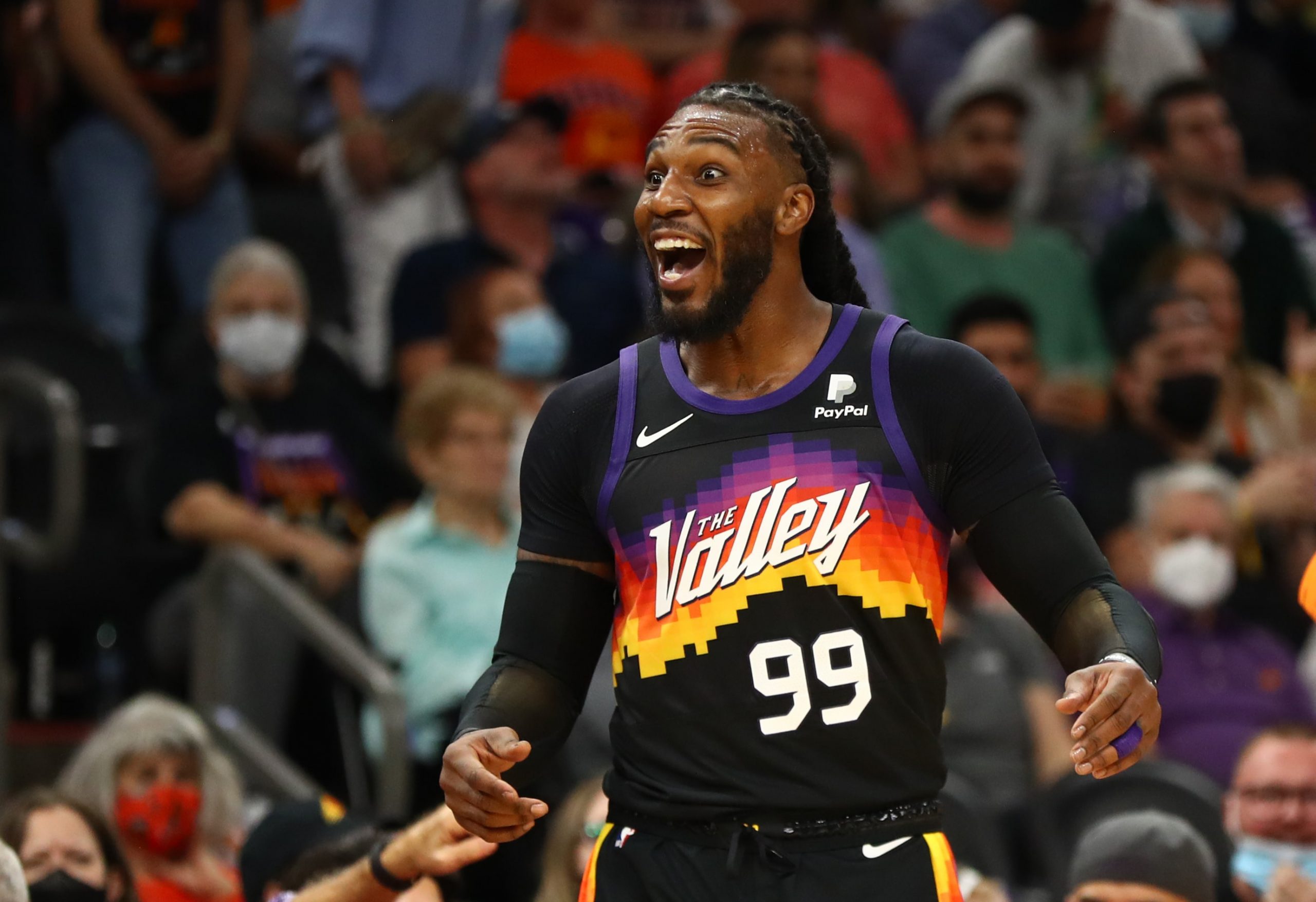 Here’s what’s going to happen tonight. You’re going to be watching the New York Jets and Indianapolis Colts battle it out at 8:20pm ET. You’re going to have some player props going and they’re going to smash. We’re talking first-half cashes here. Then you’re going to hit the moment of truth. Either go to bed or bet the Houston Rockets/Phoenix Suns game at 10:00pm ET on NBA TV. Now of course you’re not going to bed so I’m suggesting a little same game parlay. Just to cap off the night. Here’s what I have.

I like the defensive props people. I just do. You can almost always find a plus money move or 2 and that’s my favorite thing to do. My hands are tied here. The thing we have going for us is the fact that the Houston Rockets are the worst team in the NBA in turnovers per possession. It sounds crazy to even say this but they turn the ball over on 18.9% of their possessions. I’ve played in pick-up games at the YMCA that don’t see that many turnovers. One guy that should feast on this turn of events is Jaw Crowder. He’s recorded at least 2 steals in each of his last 3 games. There’s something about the desert that makes Crowder want to steal because he’s recorded at least 1 in all 4 home games this season. I like him to get at least 2 swipes tonight.

The other guy we should pair Crowder with is Chris Paul. He’s always been a thief so we’re not going to get the greatest odds on him but whatever. He should see Kevin Porter Jr. a bit tonight and that guy lives to turn the ball over. He’s leading the league in turnovers per game with a ridiculous 5.29 mark. That’s crazy high. Devin Booker will get you better odds on this one and he should see Porter Jr. as well but I think Paul is the way to go. He’s recorded at least 2 steals in every home game except 1 and I’d expect him to do it again tonight. This parlay could easily cash in the first half.

Make sure you also read our three-team NBA mega parlay for tonight (+1134 odds!)