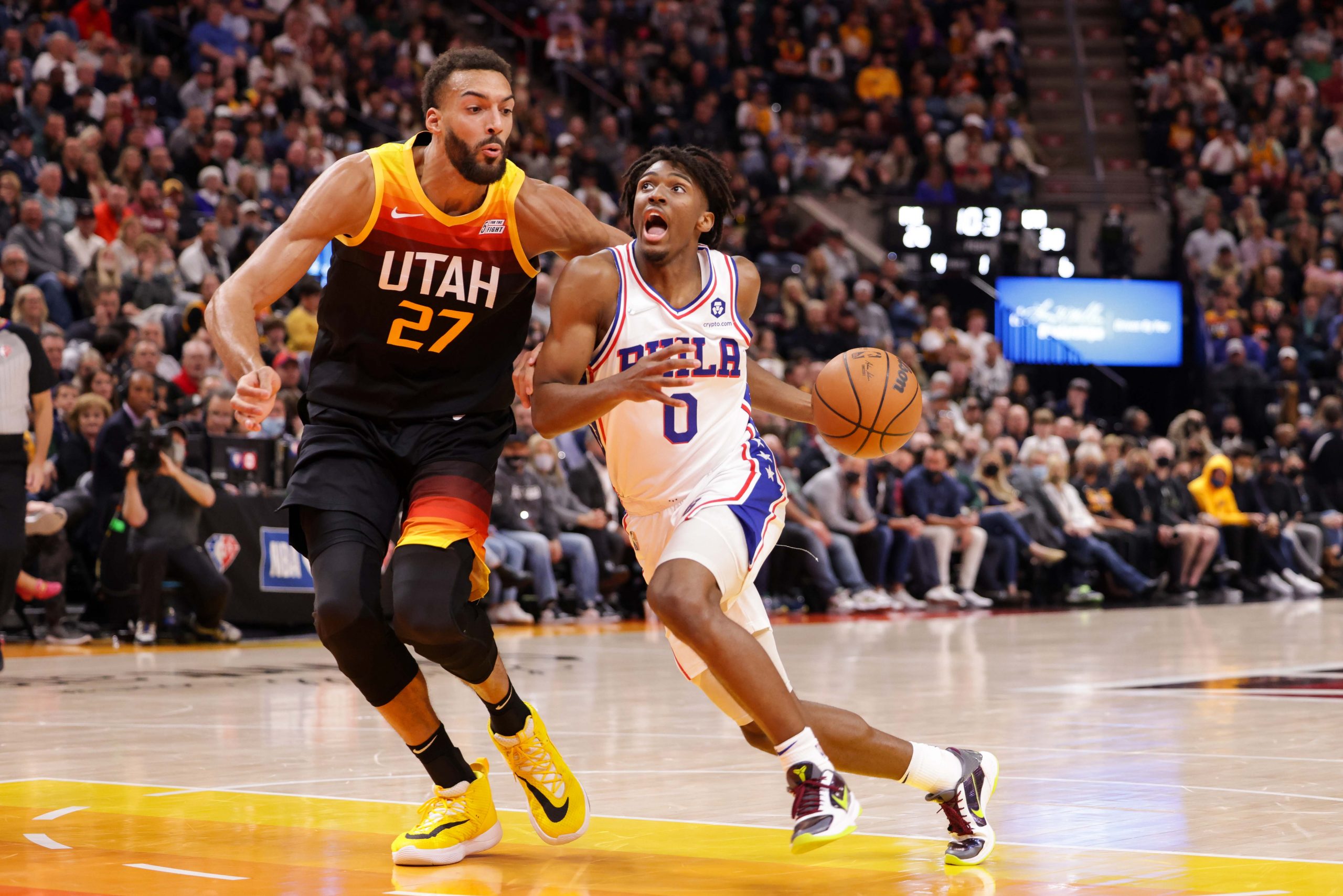 Some people say size doesn’t matter. I don’t know if I agree with those people, but we can put them to the test right now. I was going through our options on the NBA slate like I do everyday about this time. It’s noticeable that the Philadelphia 76ers will be taking on the Denver Nuggets on NBA TV at 9:00 pm ET. Automatically I thought same game parlay because that’s how I roll. But when I put it together, I noticed that the odds are much smaller than we have grown accustomed to seeing here at Pickswise. It’s not even +800, but at the same time we know it’s going to hit. I think we should see how it feels to hit a +767 banger — just this once.

I’ve already locked this one in at over 1.5 +128 at FanDuel, so we should escalate this to 3+ at +450 for this parlay’s sake. It basically make this parlay free. It’s actually profitable no matter what since we know Maxey is going to drain at least 2 treys. He’s really come into his own since Covid ran through the 76ers’ locker room. He has been given minutes and he has been producing. We have seen him take at least 4 three-pointers in 4 of his last 5 games and he has hit at least 3 of those attempts in 3 of the contests. He should get plenty of minutes tonight, which should result in enough shots to get home on this number. This shouldn’t be +450.

Harris was part of the group of 76ers that went out due to Covid, but he’s back now. He’s had a change in role since Ben Simmons didn’t come back after the summer break and it’s one that sees him facilitate more. In his last 8 games, Harris has recorded at least 4 assists on 6 occasions. He’s hit 7 and 9 in that span, as well, so it’s not like he’s barely getting home. Maxey definitely plays point guard, but Harris will also have plenty of opportunities. he dished out 5 dimes last time out and didn’t even play his full compliment of minutes due to a blowout. I think he gets home on this tonight.