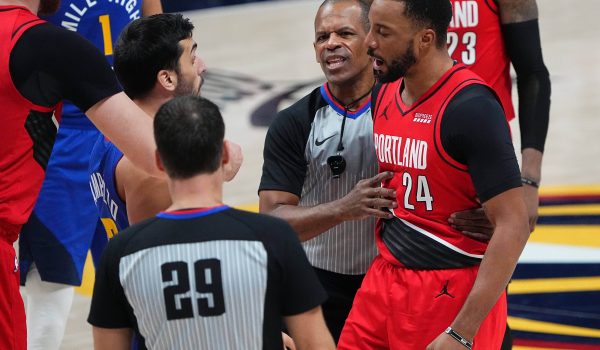 If you’ve missed any game of the Denver Nuggets/Portland Trail Blazers series, I’m sorry for your loss. It’s been amazing. Not just Damian Lillard, but mostly him. Nikola Jokic has been special as well, just not to the extent that Lillard has. The good news is, TNT is carrying Game 6 tonight from Portland. The even better news for fans on the east coast is that it’s coming on at 8pm ET. As you know, two Western Conference teams like the Trail Blazers and Nuggets almost never play in this time slot. It feels like a “beginning of the summer” miracle. Since that’s the case, we should probably bring you a same game parlay. 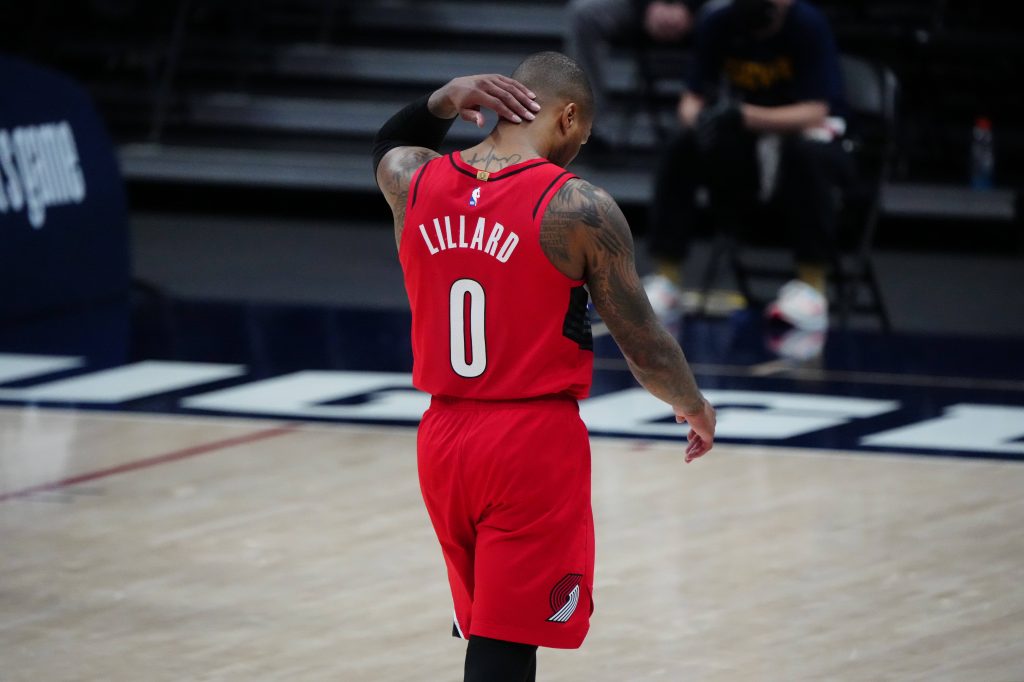 With all the attention being paid to Lillard’s scoring numbers, people forget about the digits in the assist column. In this series, Lillard has failed to reach this number only once. It’s true that he played 51 minutes in Game 4 but he had this number early in the first OT. This is a do-or-die game for Lillard and the Portland Trail Blazers so we can expect him to be on the floor all night. Betting against Lillard in a situation like this is a bad idea. I’m not doing it tonight.

Be sure to check out our full game preview for Denver Nuggets vs. Portland Trail Blazers

Lillard is racking up the assists but let’s not kid ourselves, he’s scoring for the Trail Blazers too. Like a lot. He’s gone over this number in three of his last four games. Here’s what I like to do when I think about this stuff. If you were the sports book what would you put Dame’s number at tonight? When you do this, you realize the books are in a bad spot. They can’t make this number high enough. Lillard could easily take 30+ shots tonight. What’s even crazier is the fact that it took him only 24 attempts to get to 55 on Tuesday night. I think he flirts with another 40-burger tonight.

I won’t lie, this one is kind of scary but this is what put my mind at ease. Role players step up at home. That’s a scientific fact (probably). There’s data to support this (probably). Robert Covington will just hang out by the three-point line for the Trail Blazers. That’s his job. He’s made at least two three-pointers in three of the five games so far. He’s done it in each of the last two. What’s even better is, he’s taken at least five attempts in each of the last two games. He’s a catch and shoot guy so his threes are coming via the assist. Let’s just hope it’s Lillard that he’s getting his passes from.

I debated going with CJ McCollum but ended up with Norman Powell at 15+ points. The Trail Blazers are going to need somebody other than Dame to step up tonight and that somebody is Norman Powell. In the two games at the Moda Center in this series, Powell has gone over this number in both. It’s tough to back him after not hitting this total in 50 minutes on Tuesday but what’s promising is that he took 14 shots. He won’t play 50 minutes tonight but in both home games of this series he saw at least 14 shots. Look for him to play minutes in the upper 30s and come away with at least 15 points tonight.