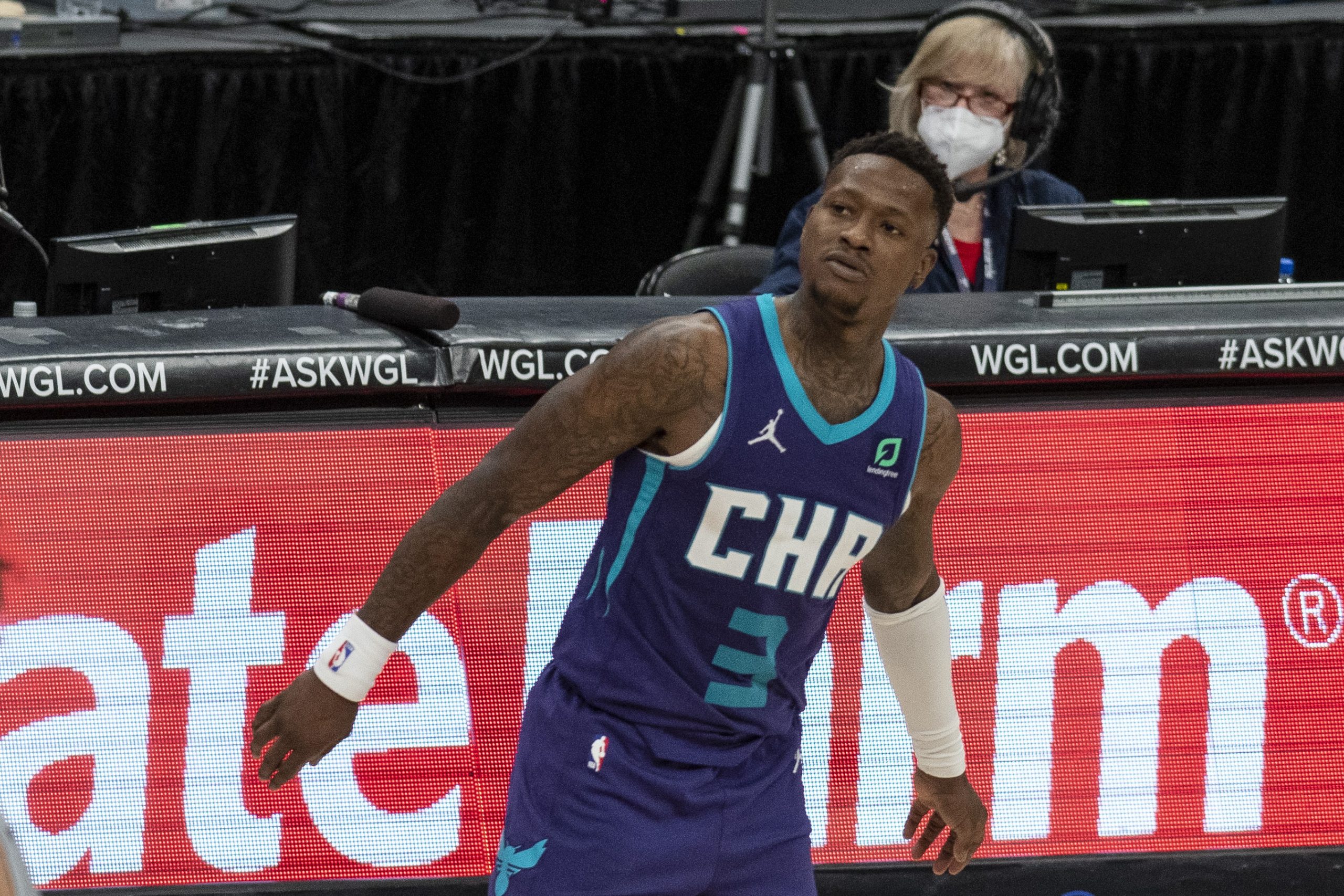 What a great day to be alive. MLB has their opening day, the NHL tossed us nine games and the NBA has served up seven games. We’ve got a double header in the NBA on TNT starting with the Charlotte Hornets visiting the Brooklyn Nets at 7:30pm ET. After that is done, we’re going to Los Angeles to watch the Denver Nuggets play the Clippers. The game we’re going to focus on in this piece is the Hornets/Nets game. It looks ripe for a same game parlay. 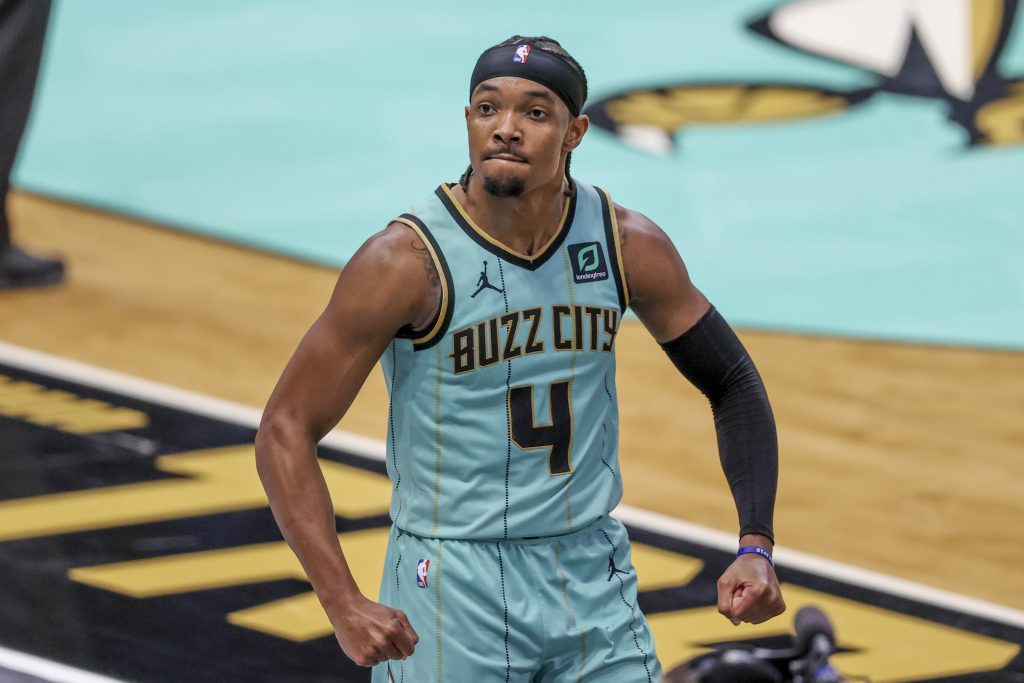 The Hornets haven’t scored less than 29 points in the first quarter of any of their last three games and neither have the Nets. On top of that both teams have opened the game in the 30s of two of the three contests. This one should open at a decent pace making 56.5 look like a bargain when the teams go for over 60 in the first quarter.

Rozier have been on fire since LaMelo Ball went down going for 20+ points in all five games. He’s taking more and more shots as well which obviously helps his scoring potential. Last game he took 20 shots from the field which he’s only done four other times this season. If Rozier continues to pace the Hornets in shots, the points will follow. Look for Rozier to pace the Hornets in scoring tonight going over 20 points in the process.

While the starts have been fast, the finishes have been slow for the Hornets. They haven’t seen a game go over this total in their last seven times out. On the Brooklyn side, three of their last four have gone under this number as well. Both teams have slowed down by multiple possessions per game, mainly in the second half. Furthermore, if James Harden sits, then this number will drop so get it now if while it’s still around.

One guy who is just firing away lately is Devonte’ Graham. In his last four games, he hasn’t taken less than nine three-point attempts in any game. Over that span he is averaging 11 attempts per contest. Only five teams in the NBA have seen opponents take more three-pointers than the Nets so it stands to reason the Hornets will attack the same way. If Graham takes 11 threes tonight, he should hit at least three of them.