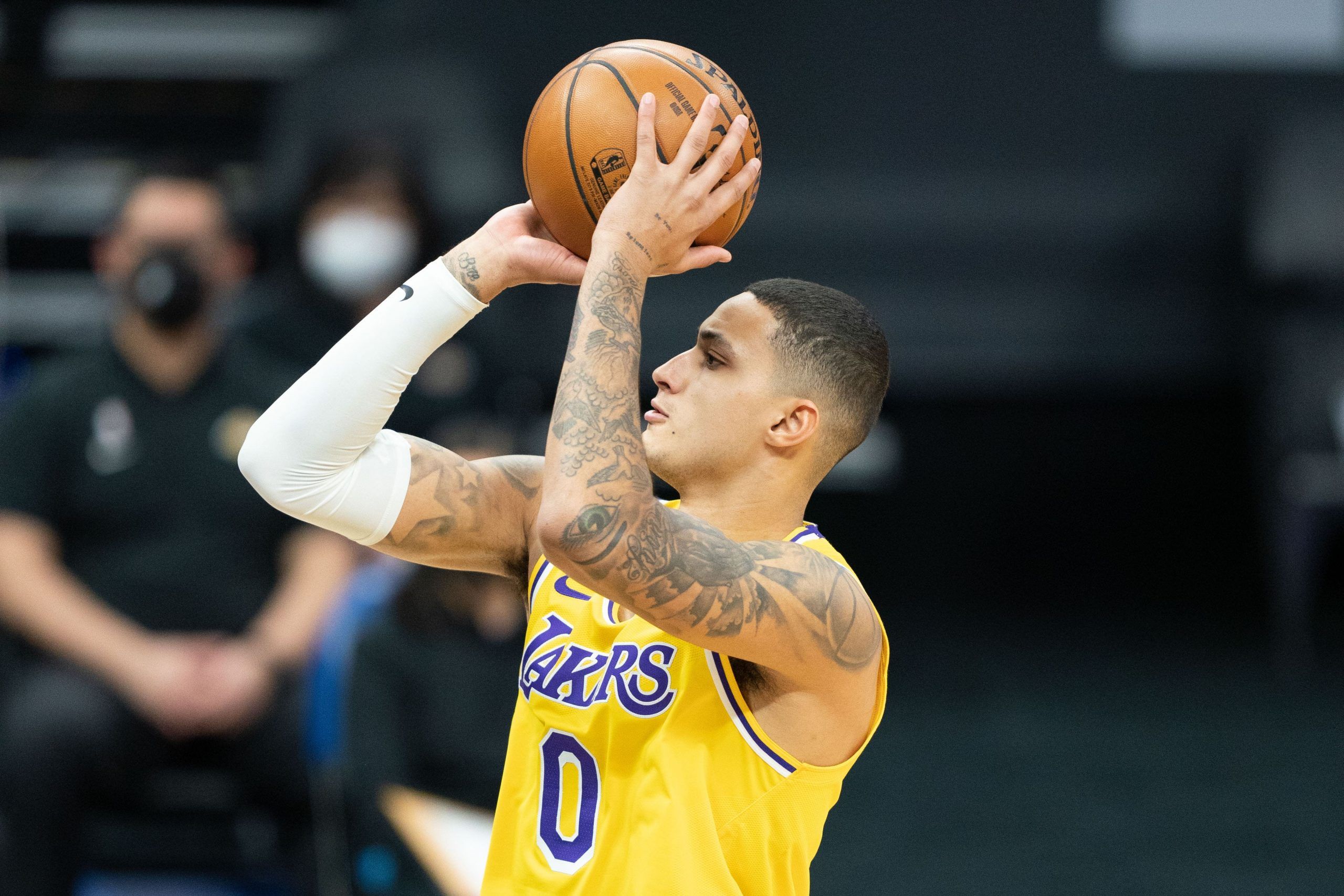 LaMelo Ball returns back to Los Angeles tonight as he and the Charlotte Hornets take on the Los Angeles Lakers on NBATV. This will be Ball’s first matchup against LeBron James and its certainly going to be an entertaining one to watch as both players are phenomenal playmakers for someone their size. The Lakers have been able to dominate the Hornets in their previous matchups, but with no Anthony Davis tonight, we could be in store for a high scoring, tightly contested game. Before you check out my selections for this parlay, be sure to check out the full game preview here.

Backing the trends with this one tonight, and if the Hornets defense remains as porous as they have shown to be over their last few games, this one will have a real chance. Expecting a high scoring performance from the Lakers here and with LeBron James playing under his season average in minutes in three of his last five games, his supporting cast are the ones we are backing tonight. Check out my break down of the picks below.

LeBron James and co. have been dealing with the absence of Anthony Davis pretty well lately, winning their last three games against Indiana, Golden State and Minnesota. Although the opponents weren’t top-tier teams, it’s worth pointing out they won those three games by an average of 17.3 points. Lakers are 4-1 ATS in their last five at Staples Center and 4-0 ATS in their last four overall. They’ve beaten the Hornets in three straight by an average of 20.3 points. Having played at altitude last night in Denver, this trip to Los Angeles will not be an easy one to make for the Hornets. There could be some tired legs out there today so look for the Lakers to take full advantage and cover the spread here.

Charlotte’s defense took the night off against Denver last night, which resulted in 129 points scored against them. This has been a common issue for the Hornets – defending on the road just isn’t something this team does very well. The total has gone over in their last ten games away from home and in ten of their last 14 overall. In head-to-head meetings the over is 3-0 in the last three games. LA is averaging 125.6 points while the Hornets are at 105.3 points per game in those three contests. This one should be clearing the over.

Kyle Kuzma has been providing the Los Angeles Lakers with a consistent threat from deep and has enjoyed a very productive March so far. He is making knocking down three 3-pointers per game at a 48 percent clip in March and has been able to reach this total in three of his last four games. With the Hornets allowing the second most three pointers per game, and Lebron undoubtedly once again drawing the attention of the defence, he should get plenty more open looks tonight. Back him to stay locked in here.

Settling in well as the starting point guard for the Lakers, Denis Schroder has become a reliable source of assists. Whilst being somewhat turnover prone, he has still managed to record six or more assists in five of his last six games. No team gives up more assists per game than the Hornets do, plus they rank 27th in opponent fast break points per game. That should make really work in Schroders favour as he will be the one pushing the pace for the Lakers. Considering the opponent, its hard to see his assist streak ending here.