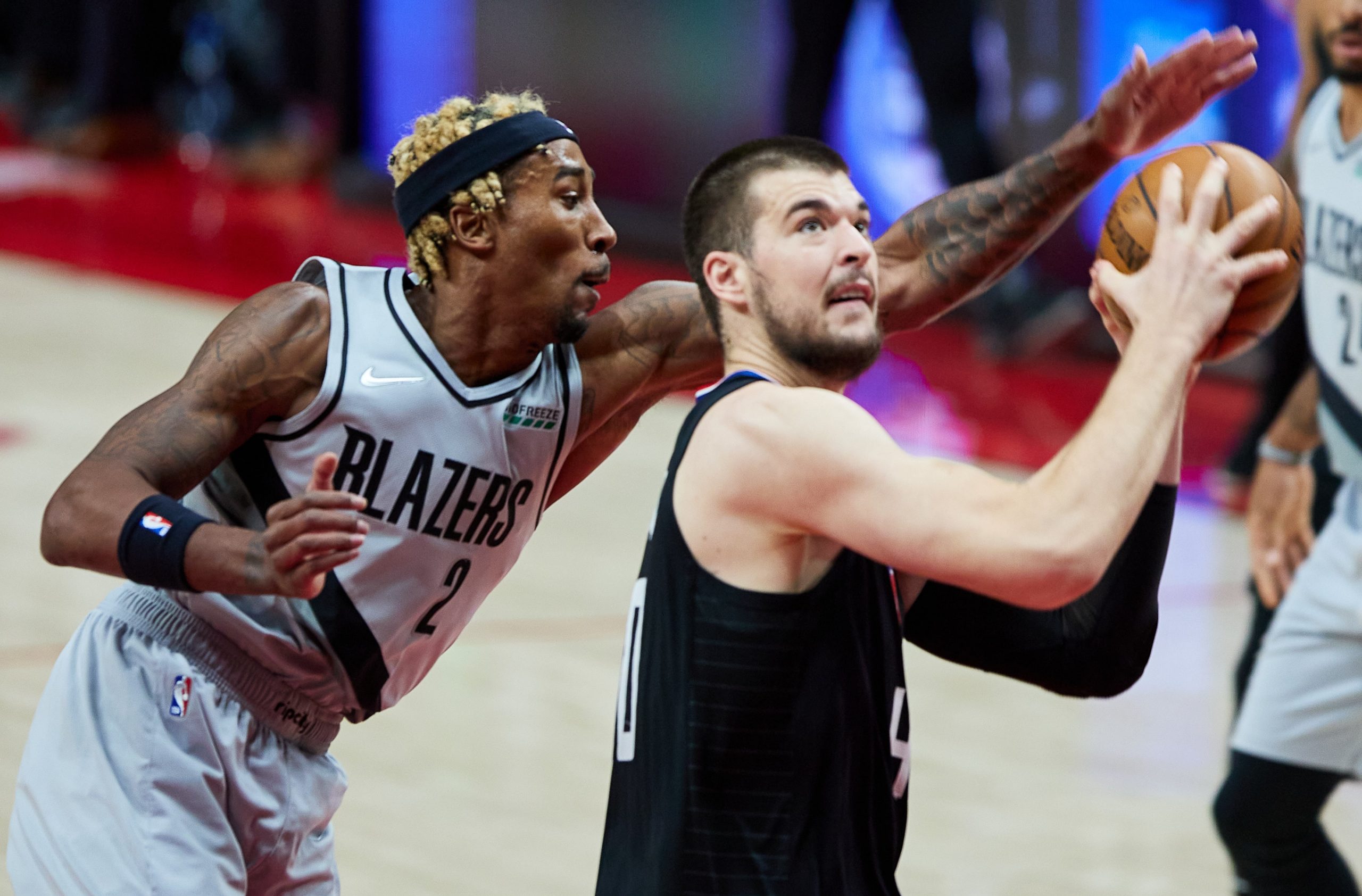 The NBA slate is bananas tonight. We don’t exactly have the best games but we have seven of them so there is that. Even better, the best two games are on national television. TNT has the Brooklyn Nets visiting the Dallas Mavericks at 7:30pm ET. Kevin Durant and Luka Doncic is always fun. When they get done, we’re going out to the City of Angels to see the Lakers and Clippers get it on. That’s the game that has caught my eye this morning as a possible same game parlay target. 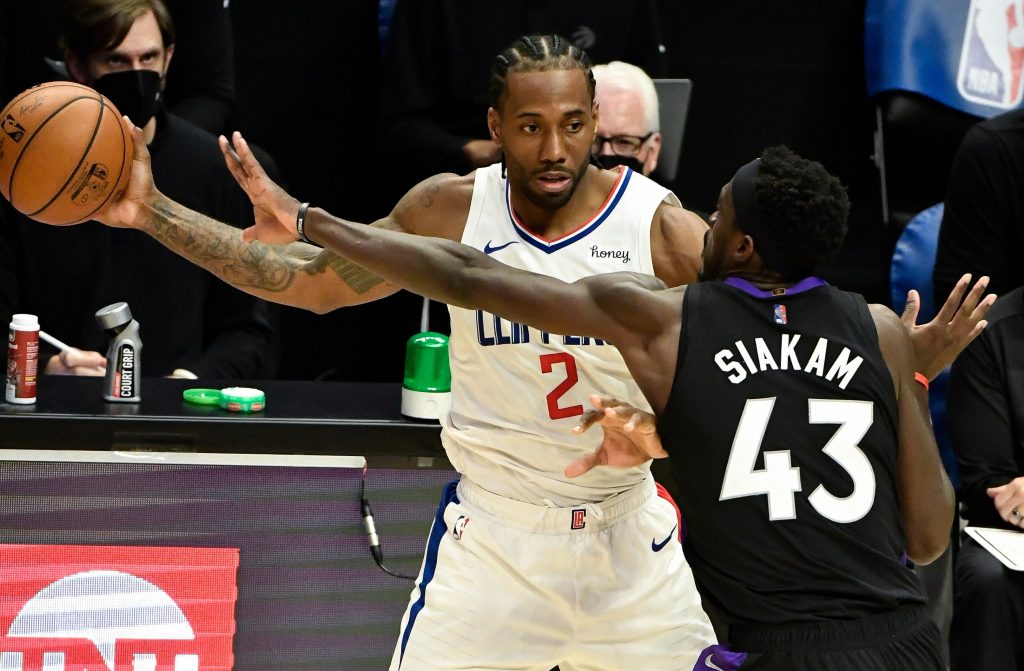 At first glance, the -148 price tag seems a bit hefty. In this economy? It’s crazy. But, when you factor in the fact that Leonard has gone over this number in each of his last seven games for the Clippers, it’s worth throwing in a parlay. In those games, Leonard is averaging 9.5 potential assists per contest which is healthy for this total. Over the last three games, the Lakers are allowing 64.3% of their opponent’s made field goals to come via the assist. That’s seventh worst in the association in that span. This looks like a good place to start.

When you think of Paul George, rebounder does not come to mind but maybe it should. In fact, he’s been a very consistent rebounder for the Clippers this season. In his last nine games, he’s gone over seven boards in eight of them. He’s getting 14 rebounding chances a game over that stretch so it’s not like he has to get every board he’s near. I don’t like how he defers to teammates at times (1.4 times per game) but I would only consider that an issue at 7.5 or higher. I think George pulls down at least seven boards tonight.

Another guy grabbing boards for the Clippers is Ivica Zubac. Over his last five games, he has only cleared this number twice but there is reason to believe he’ll do it tonight. For starters, he’s only playing minutes in the mid-20s most nights. With the matchup tonight with Andre Drummond and Marc Gasol, he is likely to play closer to 30 minutes which is key. In his last six games playing at least 30 minutes, Zubac has pulled down at least eight boards in five of them. That includes a game against the Lakers when he snatched nine. At +130, this is very attainable and comes at a good price.

Drummond is not the most consistent guy but 10 points feels pretty reasonable tonight. In his last five games, he’s played minutes in the mid-20s and scored in double figures in four of them. Last game he only scored four points but he was in foul trouble which limited him to only 21 minutes. Four of the last five starting centers that have played the Clippers have gone for double digits so the interior is a viable attack surface. Drummond should rebound from his dud last time out.