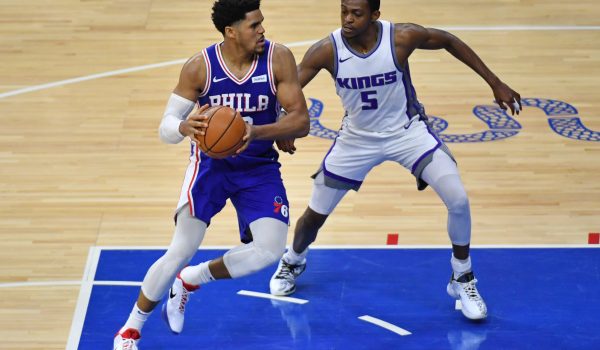 Thursday night belongs to the NBA and this one is no different as we are about to embark on a beautiful five-game voyage. The trip is going to start in Miami at 7:30pm ET with the Portland Trail Blazers taking on the Heat on TNT. Once their done, we’re going to Los Angeles to see if the Lakers can do anything to stop the Philadelphia 76ers who are looking for their sixth straight road win. That game has everything we look for in a same game parlay so that’s what we’ll do now. Let’s take a look at the best options for this showdown and don’t forget to check out our full game preview for picks on the side and total. 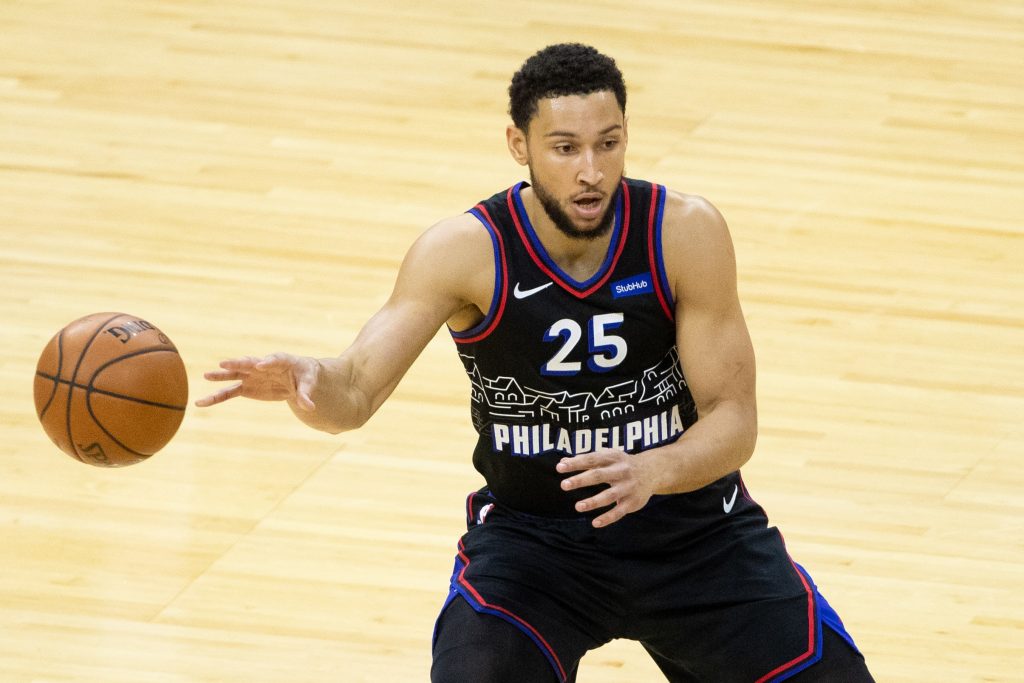 Tobias Harris is a beast as we al know. This line feels like stealing a little but it seems to be worth the hefty -220 price tag especially against the Lakers. Harris has gone over 20 points seven times in his last nine games and once he only missed by one point. He is the top scoring option for the 76ers at the moment and he is flourishing in that role. This one feels like it has a chance to be won by halftime.

Ben Simmons has been an absolute glass eater recently grabbing at least eight boards in each of his last four games. The 76ers are one of the best rebounding teams in the association ranking 4th in rebound rate according to teamrankings.com. Offensive, defensive, it doesn’t matter as the Sixers grab them whenever they see them. The Lakers are dead last in shooting percentage over the last three games so there should be plenty of rebounds to shag.

With all the rebounds up for grabs tonight, there will be more than one 76ers’ player pulling them down. Why won’t it be Harris? No Sixers’ player has stepped up in Joel Embiid’s absence more than Harris. On top of the 25 points he scored last game, he also brought down 13 boards. Over his last four games, he has reached double digits in rebounds twice. Given the Lakers’ horrendous shooting and the +250 price tag, Harris is worth a play to grab ten rebounds tonight against the Lakers.

We are about to ride Tobias Harris into the ground but it doesn’t feel like such a bad idea. Only five teams in the NBA have allowed a higher percentage of field goals to be assisted than the Lakers over the last three games. We don’t normally think of Harris as an “assist guy” but over his last four games he has recorded at least four in every one. He has even gone as high as eight in a game against the Sacramento Kings last Saturday. The 20-10-4 line has happened for Harris in two of his last four games so why not tonight against a reeling Lakers side?