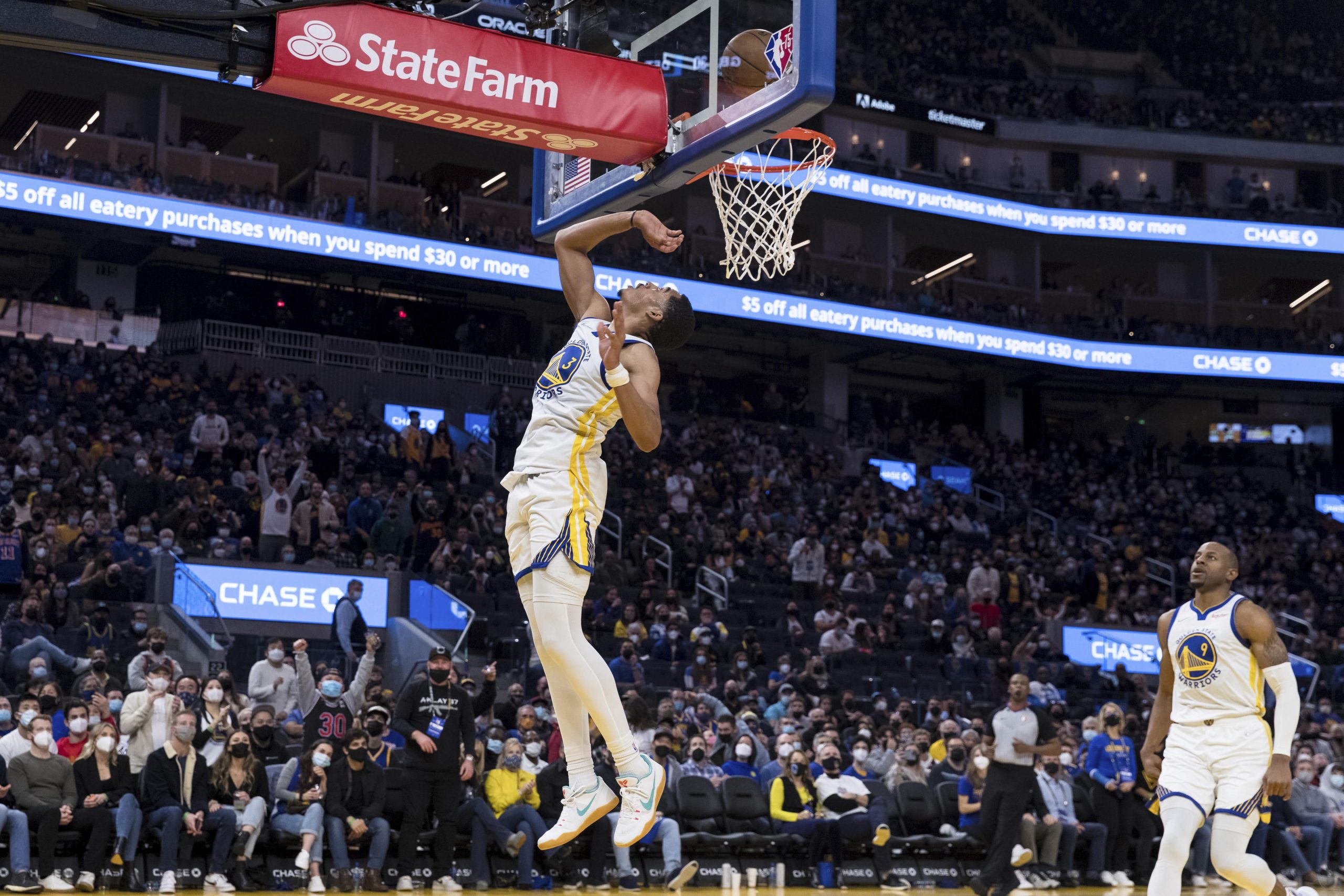 We have a solid slate in the NBA today, with 5 great matchups to pore over including a TNT doubleheader. And what better way to celebrate than by going for a big payday on Thursday? That’s right; we’re back with another mega parlay, NBA edition.

We came so close to cashing the mega parlay at north of 19/1 on Tuesday, but the Thunder couldn’t hold on in the closing seconds. Now let’s finish the job on Thursday! We’re going big and bold again, so let’s not waste any more time. But before we dive in, don’t forget to check out our free picks on the side and total for every NBA game today.

Take the Golden State to start this mega parlay. There aren’t too many times you’ll be able to get the Warriors as an underdog, so I’m jumping at the opportunity. Don’t hold it against them for losing on the road against the Grizzlies in their most recent game, Memphis is just that good. It was also a bad letdown spot for Golden State, as they were coming off the emotional return off Klay Thompson.

It’s why I picked the Grizz as part of Tuesday’s mega parlay. Thompson being back is a huge boost, and even in the loss to Memphis he was still a +17. The Bucks aren’t playing their best basketball right now, and that’s being generous. Milwaukee has lost 4 of 5, and most of their recent wins have come against struggling teams. The Bucks just lost back-to-back games to the Hornets, and in the most recent one they managed to lose despite Charlotte shooting less than 40% from the floor.

Take the Timberwolves for our next parlay leg. This is the time to sell high on the Grizzlies now everyone is buzzing about them. Minnesota is coming off a loss, but it was by just 3 points on the road, and right before that they had won 4 in a row. Their record in the stretch before that doesn’t look great, but that’s because they were without both D’Angelo Russell and Karl-Anthony Towns.

Both those guys are back, and combined with Anthony Edwards they form quite the offensive trio. Over their past 3 games, they’re averaging an absurd 133.67 points per game. Memphis is riding a winning streak, but a lot of those wins were close and a lot were against subpar teams. They certainly aren’t unbeatable, and this is the perfect letdown spot following their huge win over Golden State.

To wrap up this mega parlay and hopefully bring us home, we’ve got the Clippers. Los Angeles is shorthanded without Paul George, but they’re scrappy and well coached. Even without PG13, they’ve won back-to-back games against the Nuggets and Hawks. The defense is locked in, and I think they’ll be able to handle a Pelicans team that is lucky to be 15-26.

Almost all of New Orleans’ recent wins have been by very thin margins. The Clips will also have revenge on their mind here after the Pels beat them by 19 in their own building in November. Los Angeles is starting to get some guys back, with Ivica Zubac and others returning to the lineup over the past few games.