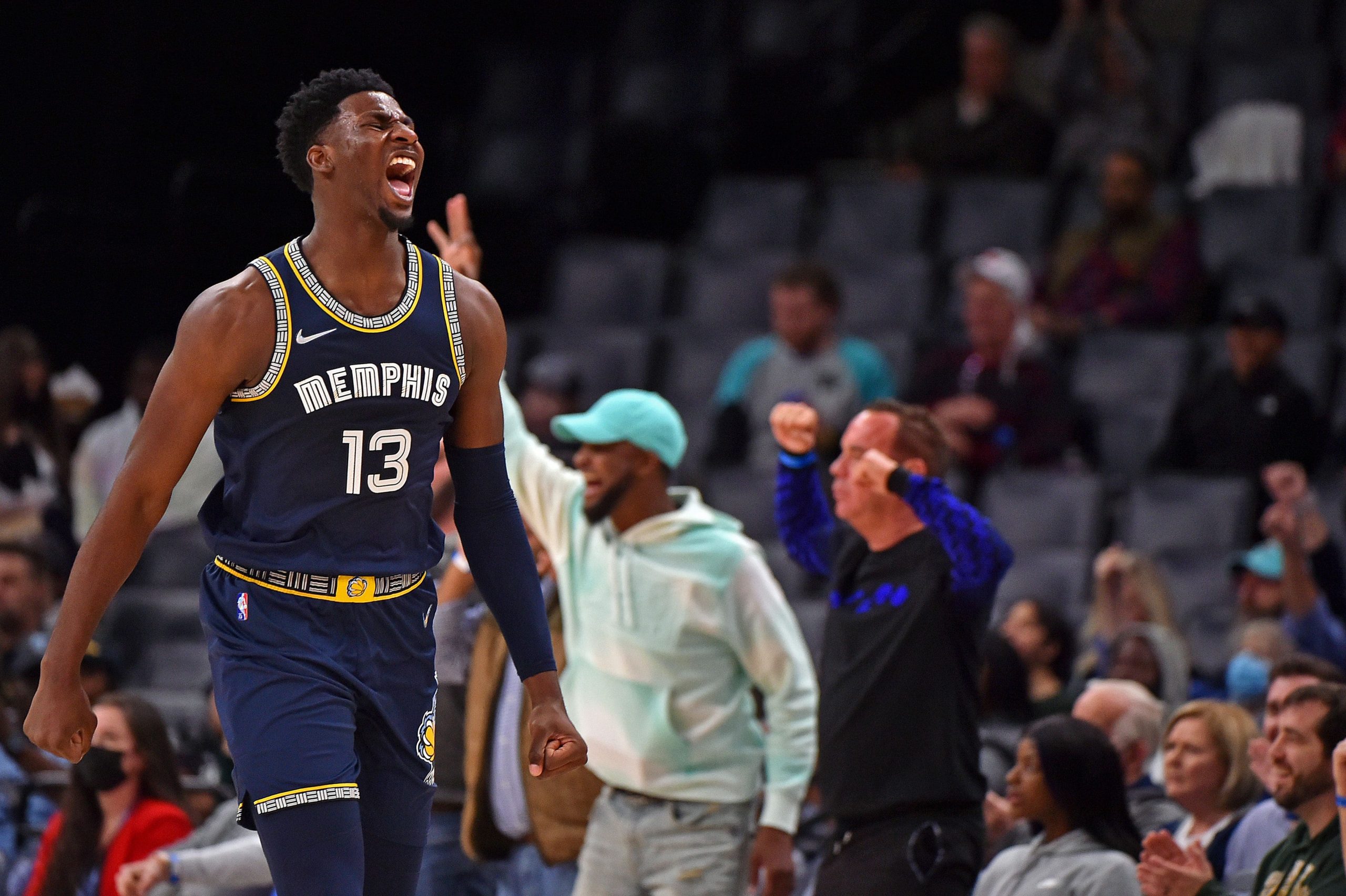 We have a small slate in the NBA today, but there are still plenty of opportunities for value. What better way to celebrate than by going for a big payday on Thursday? That’s right; we’re back with another mega parlay, NBA edition. We’re going big and bold again, so let’s not waste any more time.

Starting this mega parlay off with the Jazz in the early game. I remain a bit skeptical of this 76ers team. Sure they’re on a three-game winning streak, but all three of those wins came by four points or fewer. And the two most recent ones were against really undermanned Hornets teams. The Jazz represent a big step up in competition, and Utah has won five in a row. The Jazz haven’t lost a game by more than one point November 13.

They’ve also scored at least 127 points in four of their past five, and when their offense is humming like this they’re incredibly difficult to beat. Granted that Philly didn’t have Joel Embiid when these teams played a few weeks ago, but Utah won that matchup by 35 points.

We need at least one money line ‘dog to make this a mega parlay, and I’m going with the Grizzlies. There’s no way Memphis should be this large of an underdog at home, even without Ja Morant. The Grizzlies are actually 5-1 since Morant hurt his knee. Guys are stepping up, including promising second-year pro Desmond Bane. The Lakers, on the other hand, have been a disjointed mess, despite playing one of the easiest schedules in the entire league.

A win over the Celtics on Tuesday night isn’t enough to convince me that all their issues are solved. Their new pieces simply aren’t meshing well, and Anthony Davis has regressed significantly. Los Angeles has gone from being arguably the top defensive team in the NBA, to allowing the second-most points per game in the entire league.

To wrap this mega parlay up and hopefully bring us home, we’ve got the Nuggets. Denver’s recent record doesn’t look great, but that’s because they were without reigning MVP Nikola Jokic for a stretch. They are 3-2 since he returned, with road wins over the Heat and Knicks in that span. The Spurs are coming off a double digit loss at home to that same Knicks team. San Antonio is just 4-7 at home this year, so we shouldn’t give them much for home court advantage.

The Spurs have Dejounte Murray playing well and not a whole lot else. I don’t think Jakob Poeltl is going to be able to slow down Jokic down low. The Nuggets’ market perception has dropped dramatically, and now is the time to buy low. If this game had been played a few weeks ago, there’s no way they would’ve been underdogs.