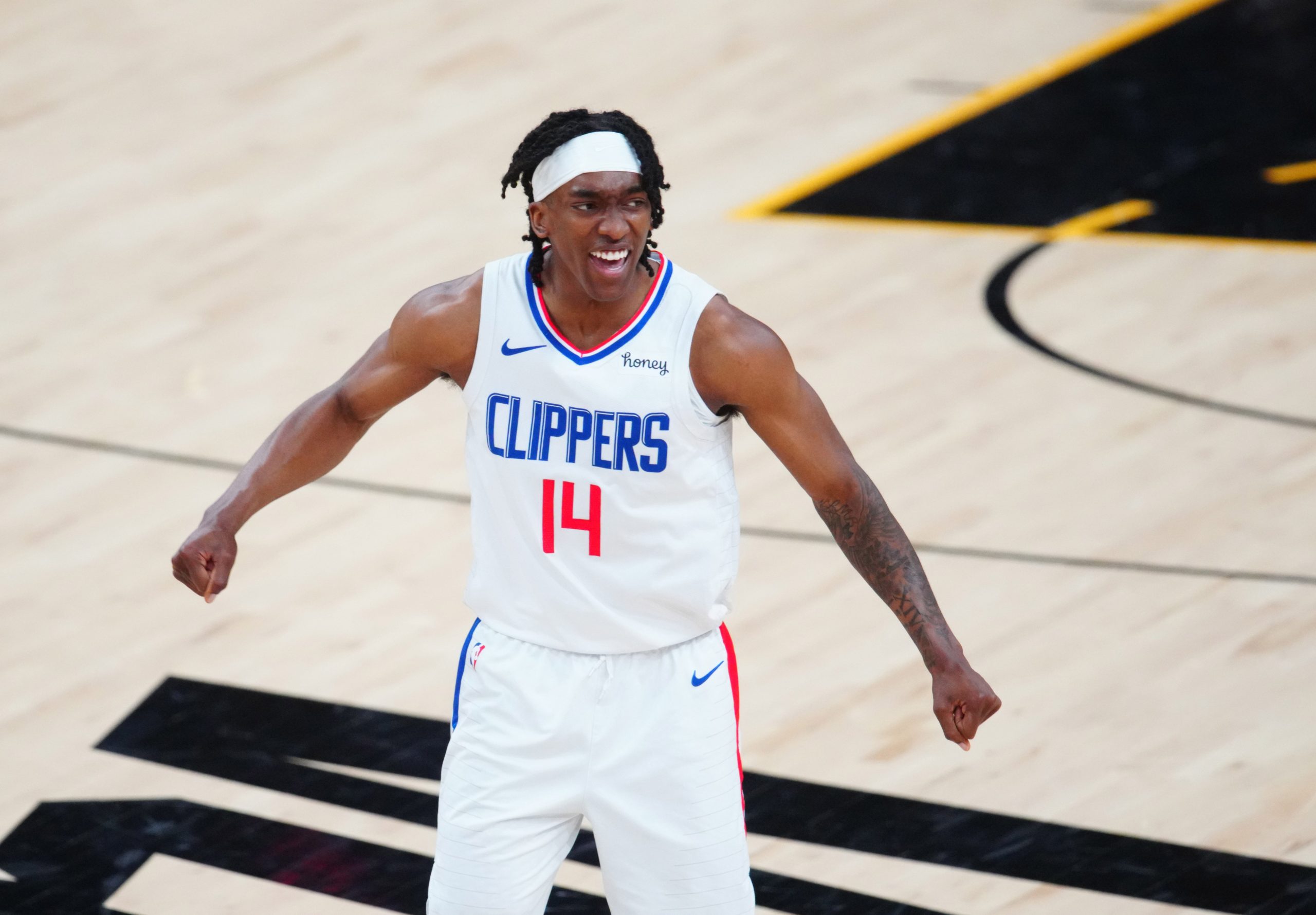 We’ve got a small slate in the NBA today, but there are some great matchups. And what better way to celebrate than by going for a big payday on Thursday? That’s right; we’re back with another mega parlay, NBA edition. I just hit this mega parlay last Thursday at +918, so let’s make it two Thursdays in a row!

Let’s start this parlay off by taking the Pelicans over the Warriors. That’s not something I thought I’d say this season. But it looks like Golden State is going to be without Stephen Curry here as he rests a minor quad injury. Obviously, the Warriors aren’t nearly the same team without him. It looks like Golden State is fully focused on being at full strength for their next game on Sunday when they play the Cavaliers.

Klay Thompson is making his long-awaited return then, and there’s a lot of anticipation building around that game. As such, this feels like the perfect spot for them to get caught sleeping as a team. If there was ever such a thing as a lookahead spot, this is one. Sure the Pelicans have lost three in a row, but those three games came against the Suns, Jazz and Bucks. Three of the best teams in the league. Right before that, the Pels had won five of six.

To wrap this parlay up and hopefully bring us home, we’ve got Los Angeles in the nightcap. Don’t ever count out the Clippers. Sure the Clips are shorthanded, but they can hang with anybody. Just two games ago, they beat the Nets as double-digit underdogs on the road. I don’t see any reason to believe they can’t do the same here. Phoenix certainly isn’t playing their best ball right now, and they’re 3-3 in their last six.

Those three wins? They came against the Pelicans, Hornets and Thunder. It’s been a long time since they beat a good team. The last time the Suns beat a team that’s currently more than one game over .500 was in November. I think they’re being overrated in the market just a tad. Getting better than 5/1 with the Clippers is too good to pass up.