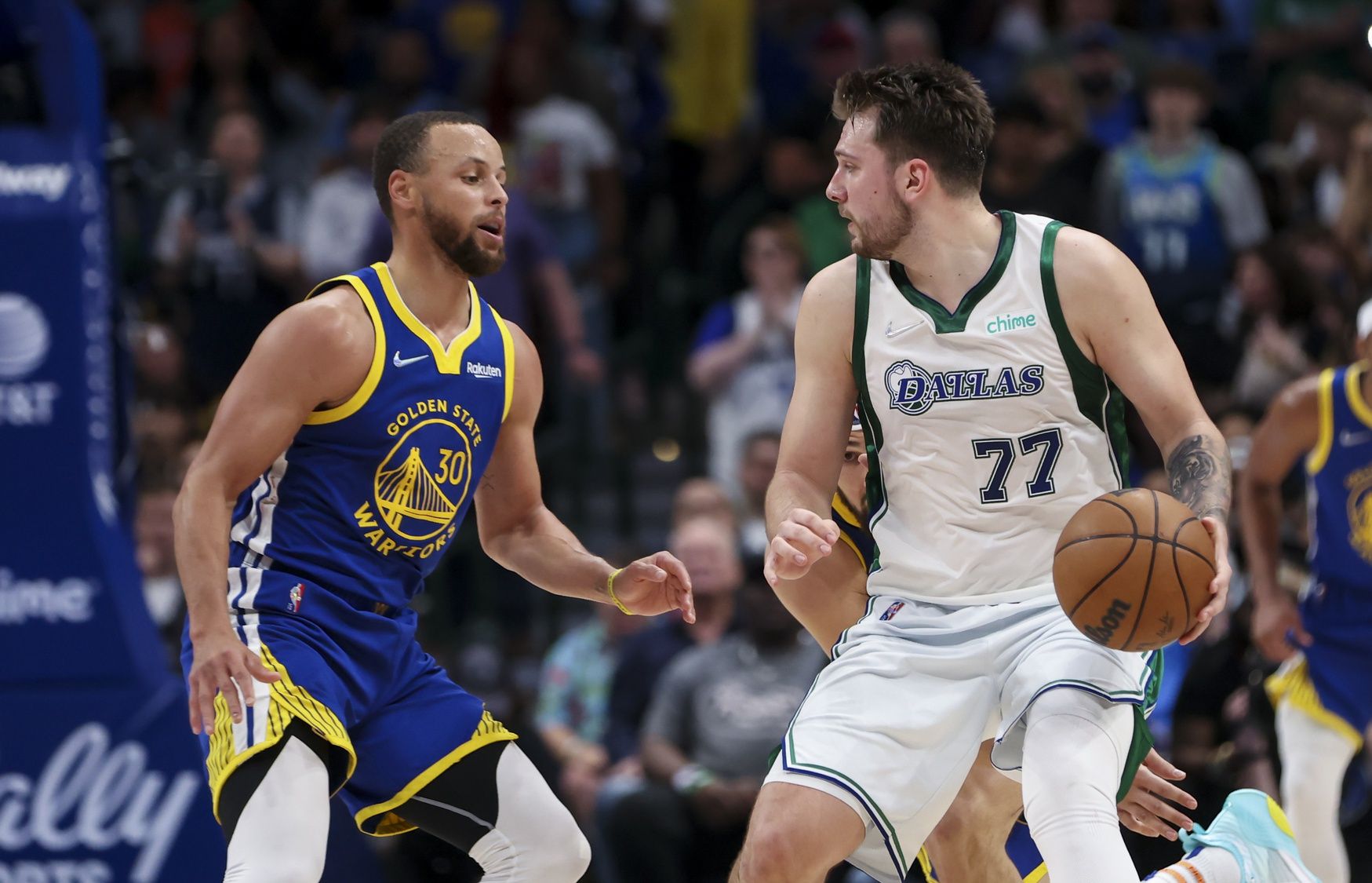 Deputy Editor for Pickswise with years of experience handicapping and giving out winning picks. Lover of all US sports and Southampton FC.
Updated: 6:46 AM ET November 29, 2022

This week’s NBA action continues with a 3-game slate coming our way on Tuesday. The highlight of the night is in Dallas, as the Mavericks host the Warriors. I’ve included that game in this mega parlay, along with two other picks.

Head over to our NBA predictions page for picks on the spread and total for every game on the board, but for now, let’s jump into our NBA mega parlay.

The Golden State Warriors were NBA champions a season ago, but it sure doesn’t look like it at the moment. Steph Curry is playing some of the best basketball of his career, but the same can’t be said for most of the supporting cast. The Warriors have won 2 of their last 3 games on the road, but they are still an awful 2-9 away from home this season. A lot of that falls on the backs of Golden State’s defense, which has been downright terrible, especially away from the Chase Center.

On the other side, this is a great time to buy low on the Mavericks following a disappointing 4-game losing streak. Golden State is riding high after dominating the Timberwolves on the road on Sunday, but the defensive issues are still a concern for this time. Furthermore, this is a massive revenge spot for Dallas, as the Mavericks were defeated unceremoniously in the Western Conference Finals by the Warriors in May. This is a desperate team that is looking to end a losing skid at home against a familiar foe, so I’ll gladly back Dallas to grab the victory here.

This is a nice spot to back the Clippers as underdogs in a game where they should be favored. Kawhi Leonard has hardly touched the court for Los Angeles, but his return to basketball has likely done wonders for the team’s overall morale. After all, this is a team that is clearly built for a deep postseason run instead of regular-season success. However, I think this game against the Blazers is a nice spot to fade an overachieving team. Portland’s defense is nothing to write home about, which doesn’t bode well against a Clippers team that has had little trouble beating up on league average teams this season. Back Los Angeles to steal this Western Conference matchup on the road.

Detroit has been one of the NBA’s worst teams all season long and it will only get tougher without Cade Cunningham in the lineup. The Pistons are currently 29th in the NBA in defensive rating, which is a good way for an inconsistent Knicks offense to find success on the road. Look for the Knicks to put up big numbers following 3 straight games of at least 120+ points scored. New York is also 11th in pace and 10th in assist-to-turnover ratio, meaning that its offense will execute in transition and avoid giving Detroit free possessions. And while the Knicks’ defense has been poor to this point, the Pistons’ offense is near the bottom of the NBA in most metrics. As long as its defense isn’t catastrophically bad, New York should win this game by a comfortable enough margin.