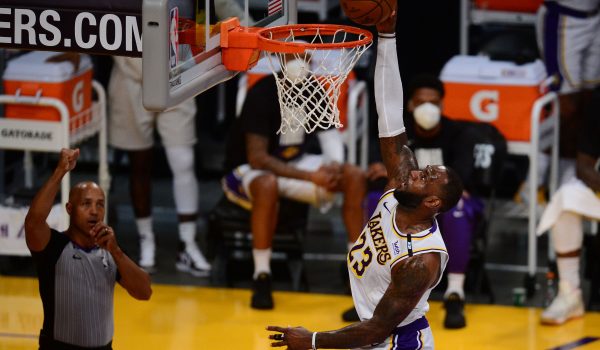 We’re staying up late tonight on the East Coast. The Los Angeles Lakers and Phoenix Suns will be tipping off Game 5 at 10:00pm on TNT and it’s must watch television at this point. If I’m staying up late, I’m gambling. It’s just how things are done in my house. Thankfully, after going through the numbers, I’ve found a little same game parlay I like. There isn’t much in life more fun than a parlay so this works out for everyone. 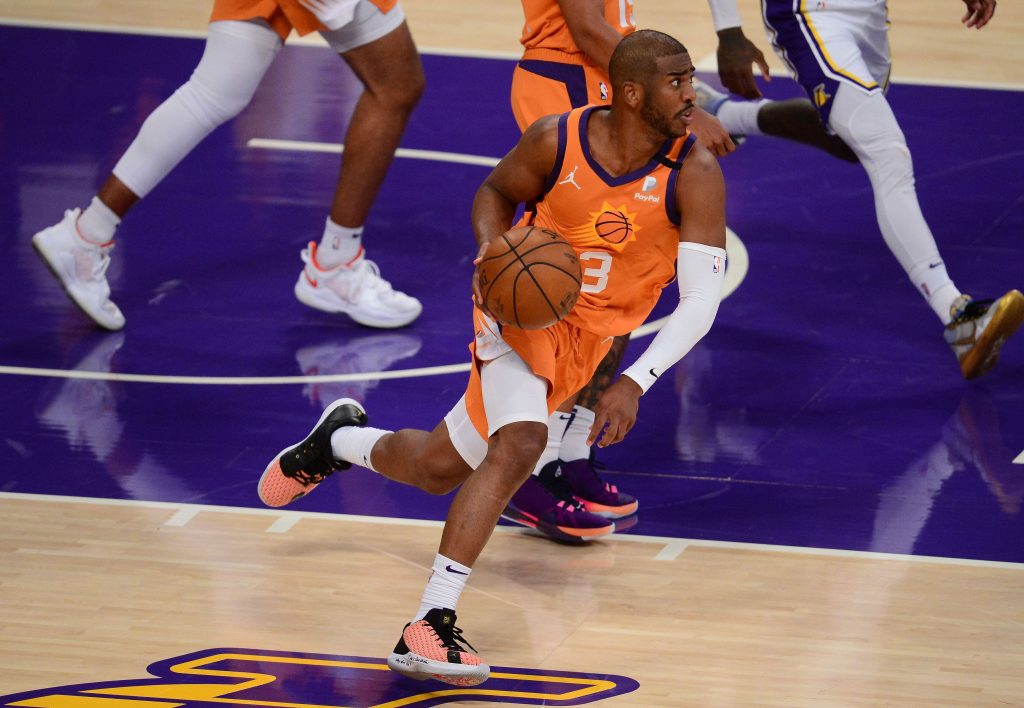 I don’t know if you saw the last game but Chris Paul appears to not be injured. Like at all. Suns coach Monty Williams was thinking about sitting him out and Paul simply said, “Hell, nah”. That’s good enough for me. He played only 31 minutes but in those 31 minutes, he was special. He dropped 18 points but what I liked most was the fact that he dished out nine assists. If he is fully healthy, which I think he is close, he should go over eight assists again tonight.

Be sure to check out our full game preview for Los Angeles Lakers vs. Phoenix Suns

It’s been a while since LeBron dropped a 30-burger but I think tonight is the night. The last time he did it was against Charlotte on March 18, but the time before that was March 2 against the Phoenix Suns. The Lakers were without Anthony Davis that night as well and LeBron ended up taking 24 shots in a losing effort. The Lakers are in must-win territory at this point and I would expect another 25+ shot night from James. Admittedly, this isn’t the greatest price at +116, but it’s good enough considering what James is capable of. I think he goes off.

This feels a bit crazy but I’m doing it. We only live once and passing on a Dennis Schroder point total over 20 is no way to live. With Davis out, I think it will be Schroder who sees a few more shots. In that game back in March, it was Schroder who took 17 shots. He scored only 17 points but again, the volume was there. He’s gone over this total in two of the four games in this series so far so it’s not like we’re asking him to do something crazy. Just score 20 points in an NBA playoff game. How hard is that?