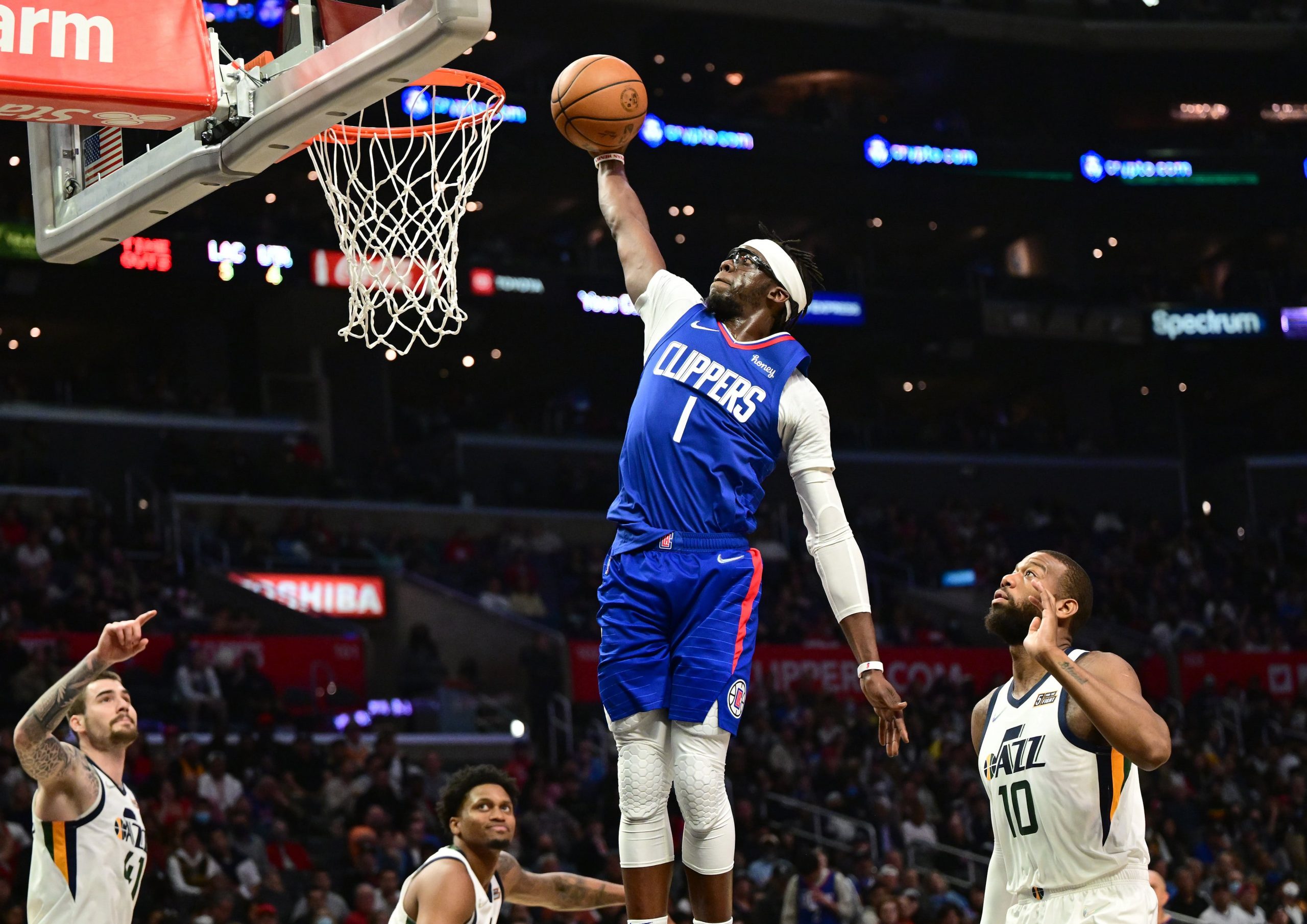 One Western Conference team will secure its ticket to the NBA playoffs on Tuesday night as the Los Angeles Clippers take on the Minnesota Timberwolves. A win for either side secures a first round matchup against the Memphis Grizzlies. That is a far more favorable prospect than having to play an additional game for a chance to face off against the Phoenix Suns, who have been the run away leaders this season.

You can find our full game previews here. But for now check out my same game parlay for the Clippers and Timberwolves matchup below.

The Clippers have a 3-1 series lead over the Timberwolves this season and will be confident they can get another result tonight. Paul George and Robert Covington have both made all-defensive first teams in the past and should be able to limit Anthony Edwards here. On the other end of the court the Timberwolves have been only 27th in defensive rating over the last 10 games. The visitors are 6th in offensive rating during that time. The Clippers have scored 120 or more points twice against Minnesota this season and could be set for a similar performance on Tuesday. They have been able to shut down Karl-Anthony Towns this season, limiting him to 15.3 points in 3 outings. If the Clippers have success limiting the Timberwolves’ stars, they should be able to score enough points themselves to pull off the win.

In the month of March, Karl-Anthony Towns of the Timberwolves averaged 10.5 rebounds per game in just under 31 minutes of action. He has followed that up with 10.8 boards in 33.5 minutes of playing time in 4 games in April so far. With tonight’s game being the biggest of the Timberwolves season so far, I expect a big jump in his involvement tonight, likely getting closer to the 40-minute mark. He has reached that milestone in 5 games this season, recording 12 or more rebounds in 4 of those contests. Going up against a Clippers center like Ivica Zubac who cannot stretch the floor will give him a great chance of doing so once more on Tuesday.

In 4 games against the Timberwolves this season Reggie Jackson is averaging 18.8 points per game. One of those was a real off game for him in which he managed just 5 points. However, in the other 3 he managed to score at least 20 points. Patrick Beverley is one of the most established defenders on the Timberwolves roster and I would expect him to spend a lot of time up against Paul George tonight. That would leave Jackson up against the likes of D’Angelo Russell who are far more favorable opponents. The Timberwolves are also 27th in defensive rating over the last 10 games, and could leak points tonight. Jackson averages 4 more points per game in Clippers wins than losses this season and him being aggressive here will be one of the keys for the team.