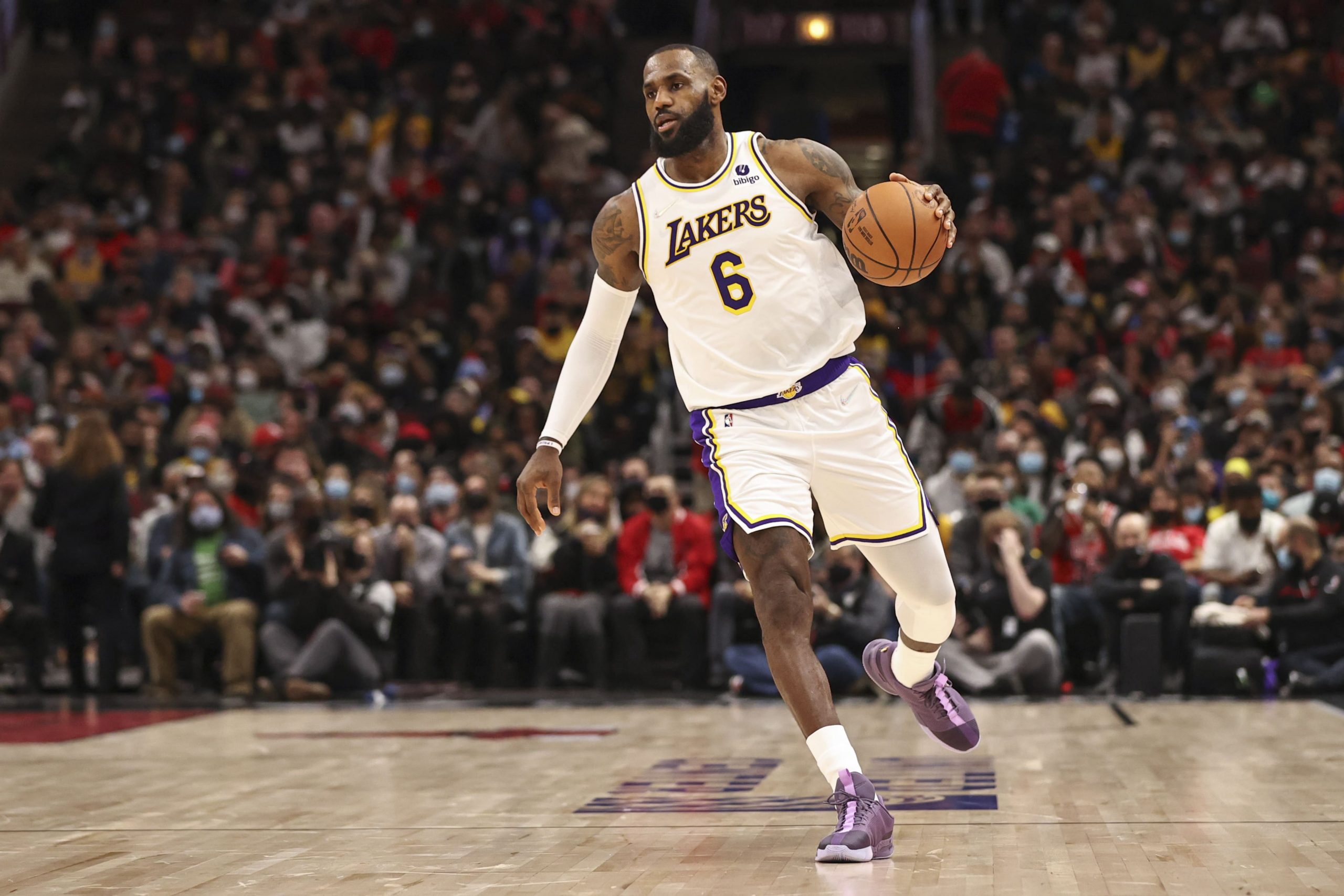 The second game of tonight’s NBA double-header on TNT will see the Los Angeles Lakers host the Phoenix Suns. The Suns are currently leading the Western Conference standings as they managed to continue winning despite missing Devin Booker for an extended stretch. The Lakers will be hoping to do the same, as they will be without Anthony Davis for at least the next month.

You can find our full game previews here as always. But for now, take a look at my same game parlay for the evenings action.

Lebron James has been on a strong rebounding streak all month and I expect that to continue tonight, especially with Davis out for the Lakers. James has been able to record double digit rebounds in 5 of the 8 games he has played in December, including in each of his last 2. In the last outing he pulled down 14 rebounds against the Chicago Bulls. The Lakers used James in the 5 spot during stretches in that game, putting him on Nikola Vucevic. He certainly has the strength to hold his own down on the low block and he could find himself in the same position tonight, especially when Deandre Ayton sits. By picking up opposing bigs on the defensive end, it should allow him to stay closer to the rim and grab rebounds.

The Phoenix Suns should be a good opponent for him to reach this number. The team plays at the 3rd fastest pace in the NBA this season which is likely to create extra rebounding opportunities. On top of that the Suns are 20th in the league in opponent rebounds per game. If the Lakers continue utilizing their small ball lineup like they did against the Bulls, James could be the one pulling the majority of the boards down.

That leads us onto Deandre Ayton, who could be the beneficiary of the Lakers going small as he would automatically become a focal point of the offense due to the mismatches he could generate. He has 20 or more points in 2 of the 6 games he has played this month and could do so once more here. In his last 2 games he recorded 15 points in just 24 minutes in blowout wins and would have likely reached the 20-point mark had the games stayed competitive. Ayton also has a history of punishing teams that play small, as one of his 20-point efforts came against the Golden State Warriors who play with Draymond Green at the 5. Ayton could benefit from a similar size advantage here.

Of the 17 games that the Lakers have played at home this season, they have lost by a double-digit margin on just 2 occasions and are likely to stay competitive tonight. That should allow Ayton to record somewhere around 32 minutes of playing time, which should be enough for him to reach this number. The Lakers are 28th in the NBA in opponent free throws per game and due to mismatches that he can create, Ayton could get a fair number of shots at the line tonight. With the Suns big man shooting a touch over 73% from there this month, he seems well positioned to take full advantage of this.