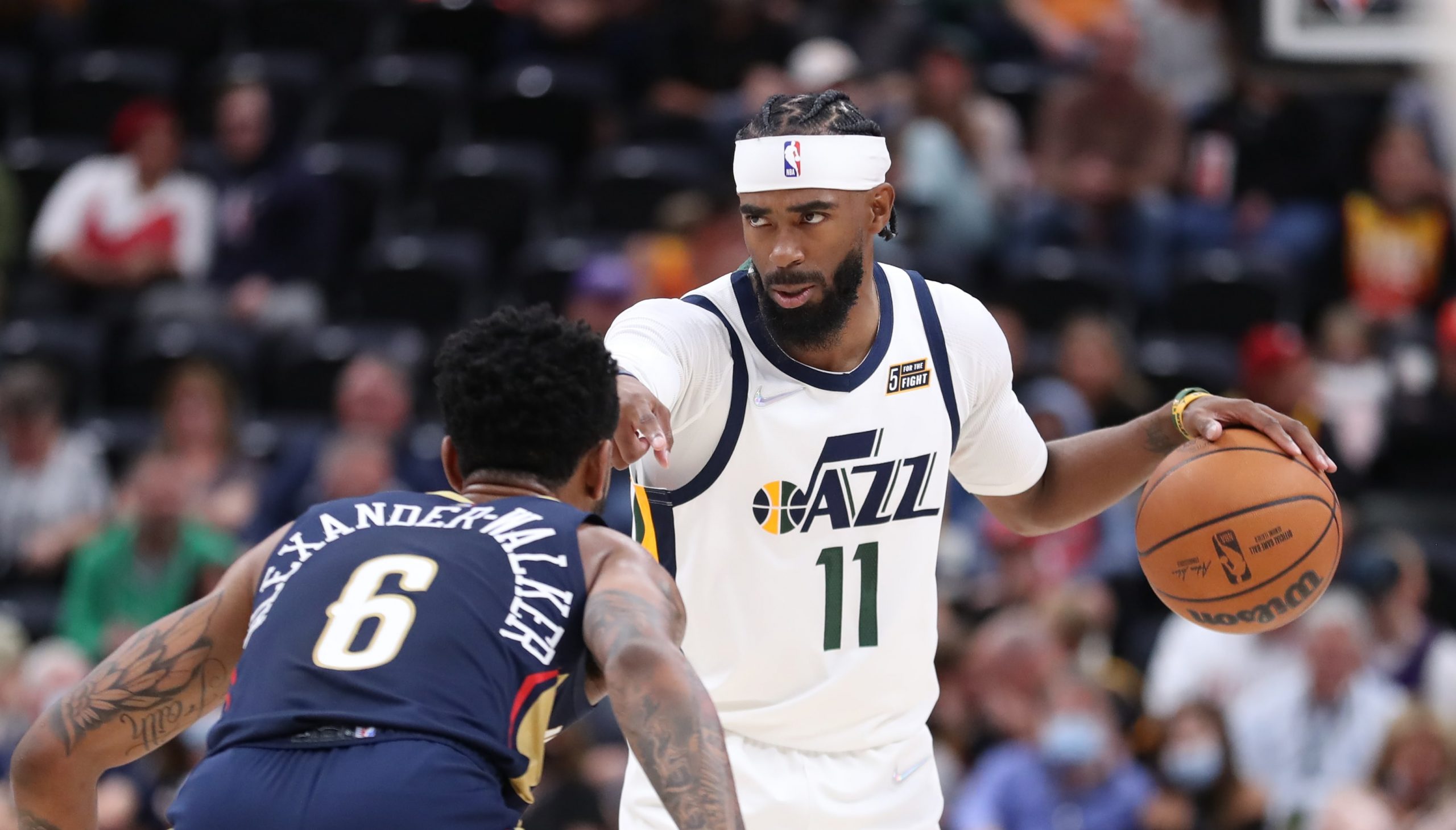 The NHL starts at 7:00pm ET tonight. Soon after the NBA tips off on TNT at 7:30pm ET and then at 8:00pm ET the World Series starts. That’s a lot of action people but I am going to tell you the trap that the common man falls into on nights like this. We get so fired up about the early stuff that we completely forget about the late games. You don’t want to do that tonight because TNT is showing the Denver Nuggets and Utah Jazz at 10:00pm ET. There’s no reason you should be action less when the baseball game ends tonight. At the very least you should have a same game parlay working for you.

I can’t even believe they’re letting us do this but they are. It’s madness. It’s early in the season people and these teams just aren’t in the groove offensively. Especially the Denver Nuggets. No team in the NBA has a higher turnover per possession rate so far. That’s terrible. Opponents are averaging 9 steals per game against this Nuggets squad. It’s a bad night for them to play the Utah Jazz. When I saw these stats, the first thing I thought was Mike Conley. He is a master thief and he’ll definitely be able to take advantage of these opportunities. He’s played 2 games this season and had at least 2 steals in both games. Don’t over think this 1. It’s easy.

Only 4 teams in the NBA average more steals per game than the Utah Jazz so it won’t just be Conley on the heist tonight. If I had to guess, I’d say Royce O’Neale is a good bet to come away with at least 2 thefts as well. After not even getting 1 in his first game, O’Neale came away with 4 last game so his street credit is at an all-time high. Plus he had 2 games in the preseason where he only played 16 minutes at the most but still found time to grab 2 steals. He’s the kind of guy we want to back in a game like this that could turn into a street fight. If we’re being honest, I can’t believe we’re getting +700 for this thing tonight.