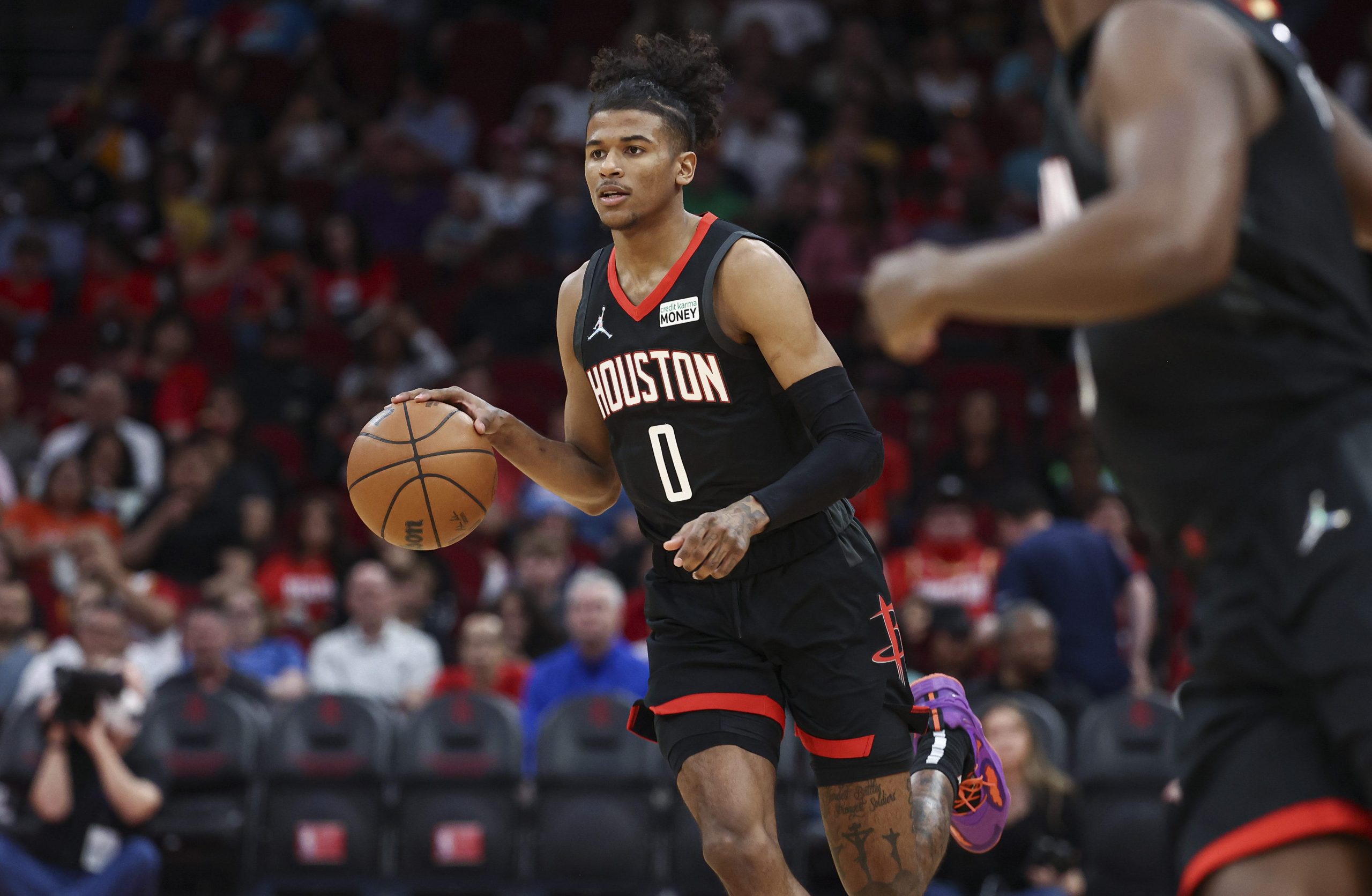 The Houston Rockets will be visiting the Brooklyn Nets tonight. They are currently out of playoff contention but have their future in mind for the remaining games. With a talented core of youngsters, giving them big minutes has resulted in the team being competitive lately. The Nets, on the other hand. are still looking to improve their position heading into the play-in round — with a win tonight potentially playing a big part in that.

You can find our full game previews here. But for now check out my Rockets and Nets same game parlay below.

When asked a few days ago about what he has learned about himself in his rookie year, Jalen Green of the Rockets simply replied with “I’m a bucket.” That has been very evident over his last 4 games. His points totals for those games are 31, 33, 32 and 30. He has attempted 24 or more field goal attempts in 3 of those contests. One thing that has helped him too is the fact that he has not shot below 40% from the 3-point line in any of his last 6 games. It has allowed him to make 33 3-pointers during that stretch and he should continue to see success from there tonight.

The Nets have struggled containing guards lately. Cade Cunningham, LaMelo Ball and Trae Young have all managed to score at least 30 points against them in recent games. With backcourt defenders like Kyrie Irving and Patty Mills, it is not a combination of guards that have outstanding defensive capabilities. Over the last 10 games the Nets are just 18th in defensive rating. With the game line set at 244, there seems to be plenty of points to go around tonight, with Green likely to be collecting his fair share.

Over his last 7 games Kyrie Irving of the Nets is averaging 30 points per game. He has been aggressive looking for his shot too, managing 32 attempts in his latest 31-point outing against the Atlanta Hawks. That was 4 more field goals than his teammate Kevin Durant had in that game, despite Durant having a 55-point night. That just goes to show that little can get in the way between Irving and his shot attempts.

The Houston Rockets are ranked 29th in defensive rating this season. The fact that they have a young backcourt pairing of Green and Kevin Porter Jr. could make it tough for them to slow down an experienced guard like Irving. The Rockets have also allowed at least 120 points to their last 4 opponents. With the Nets still trying to climb in their standing to secure a stronger play-in position, players like Irving should see no shortage of minutes. That should help him put together another strong performance.