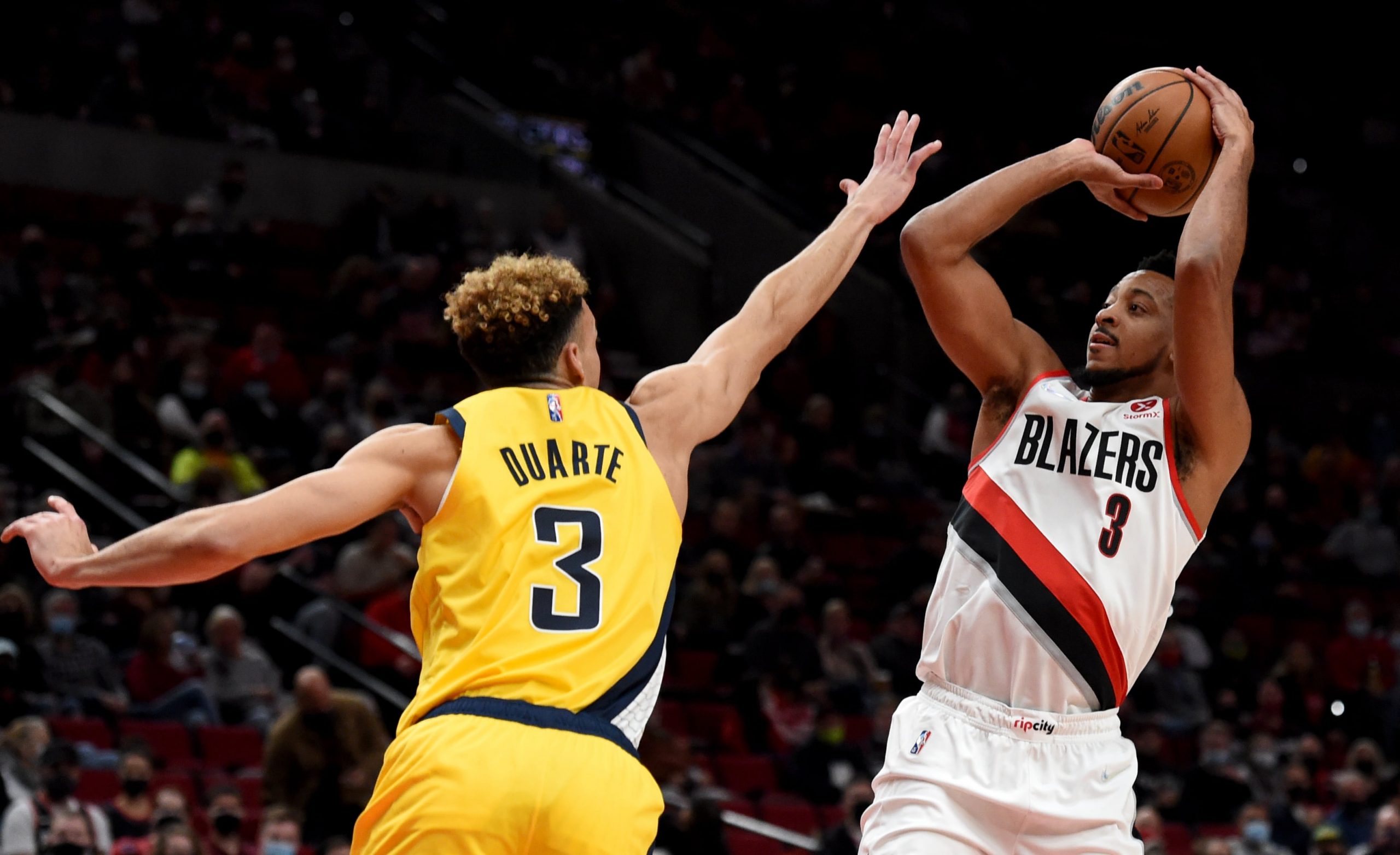 We don’t have a lot going on in terms of NBA tonight. These guys are professional athletes but they need rest too. Still, there are 3 games on the NBA slate tonight and one of them is the Portland Trail Blazers vs Los Angeles Clippers game at 10:30pm ET. It’s on TNT so that means everybody can watch it. There has to be an angle for a same game parlay.

It feels crazy to fade a team like the Portland Trail Blazers, who have won 2 straight games, but I think we have to. Not only do I think they’ll get beat tonight, I think they’ll get beat bad. First off, their last 2 wins are fake. They beat the Los Angeles Lakers and Indiana Pacers. Big deal. It’s a good thing they played them at home because had those games been on the road, there’s a good chance they would have lost. I did some digging and it seems Portland only wins at home. Literally. They haven’t won a game on the road all season. The last time they played the Clippers in Los Angeles they got beaten by 30 points. I have no faith in the Blazers on the road and will gladly take the Clippers to win by at least 9 points at +205 tonight.

I know the Blazers stink on the road but it’s not because of CJ McCollum. That guy doesn’t stink anywhere. It feels pretty wild to take a guy to drain at least 4 threes in a game at only +164 but with McCollum, it’s really not. Portland has played only 10 games this season and CJ has canned at least 4 threes in 7 of them. In the Blazers’ trip to Los Angeles he went 4 for 11 from downtown. They lost by 30 but he still hit 4 threes. In fact, he’s hit 4 threes in 3 of the Blazers’ 4 road losses this season. Why can’t he do it again tonight?