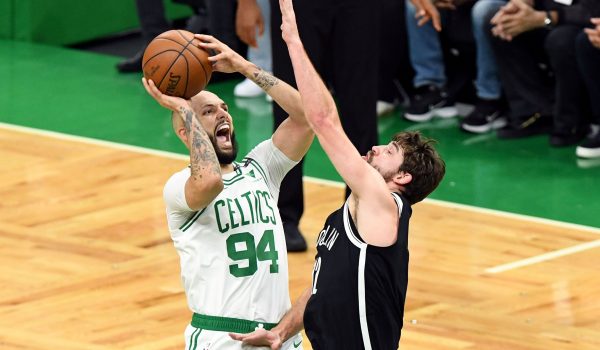 I couldn’t image doing anything else other than betting the NBA playoffs tonight. Unless it was betting another sport, but for me, it’s basketball. At 7:30pm tonight on TNT, we are going to witness another Boston Celtics and Brooklyn Nets game. The series has been pretty one-sided so far and will probably end tonight but the Celtics won’t go down without a fight. Hopefully. With Kemba Walker doubtful, it looks like we will see some of his volume passed around. When that happens, it’s time for a same game parlay. 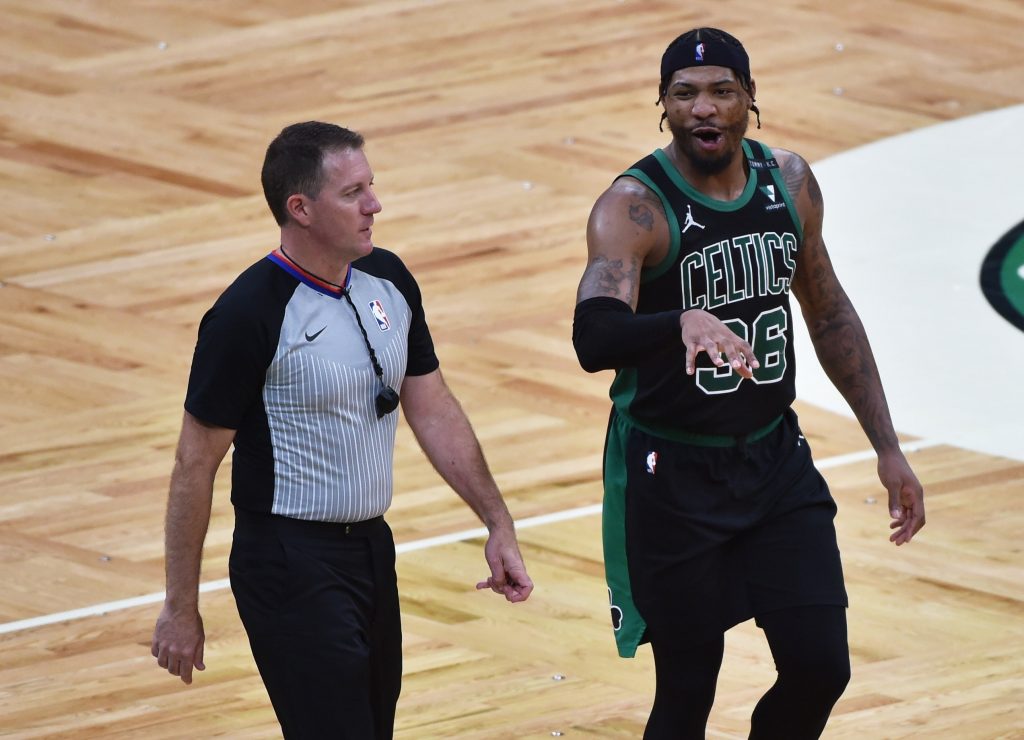 If we’re volume chasing again, Marcus Smart should be a target. He’s been between 16-23 points in every game of this series and has taken at least 11 shots in every game. Tonight, without Kemba Walker, 12 shots should be his floor. There’s no guarantee that he will be efficient enough to get to 20 points in those 12+ shots, but he does get to the free throw line and eight of those shots will be from deep. It only took 11 shots for Smart to score 23 points in Game 3, so there is an example of him doing this. I think he takes closer to 15 shots tonight and I think he goes over 20. We’re lucky to get +235 on this.

Be sure to check out our full game preview for Boston Celtics vs. Brooklyn Nets

Another guy that will soak up some usage is Evan Fournier. His minutes can be all over the map but when he’s in there, he’s shooting. In the first game with Walker on the shelf, Fournier took a series-high 15 shots from the floor. He did that in just 27 minutes. Of those 15 shots, nine of them were from three-point land. He is rarely going to explore for 30+ but getting to 17 tonight given the circumstances seems likely. I would expect him to take at least 15 shots again tonight. He just has to be a bit more efficient which he should be.

Early in this series we were getting Thompson at 7.5 rebounds which was glorious. I loved every second of it. Those days are gone but -138 for a double-digit night on the boards seems okay. Prior to last game, Thompson had reached this total in four straight games. He did it despite never playing more than 30 minutes in any contest. The Nets really don’t have another interior presence they’re willing to use other than Blake Griffin so Thompson has a pretty clear path to 10+ boards tonight. If he does, we’ll probably hit this parlay.