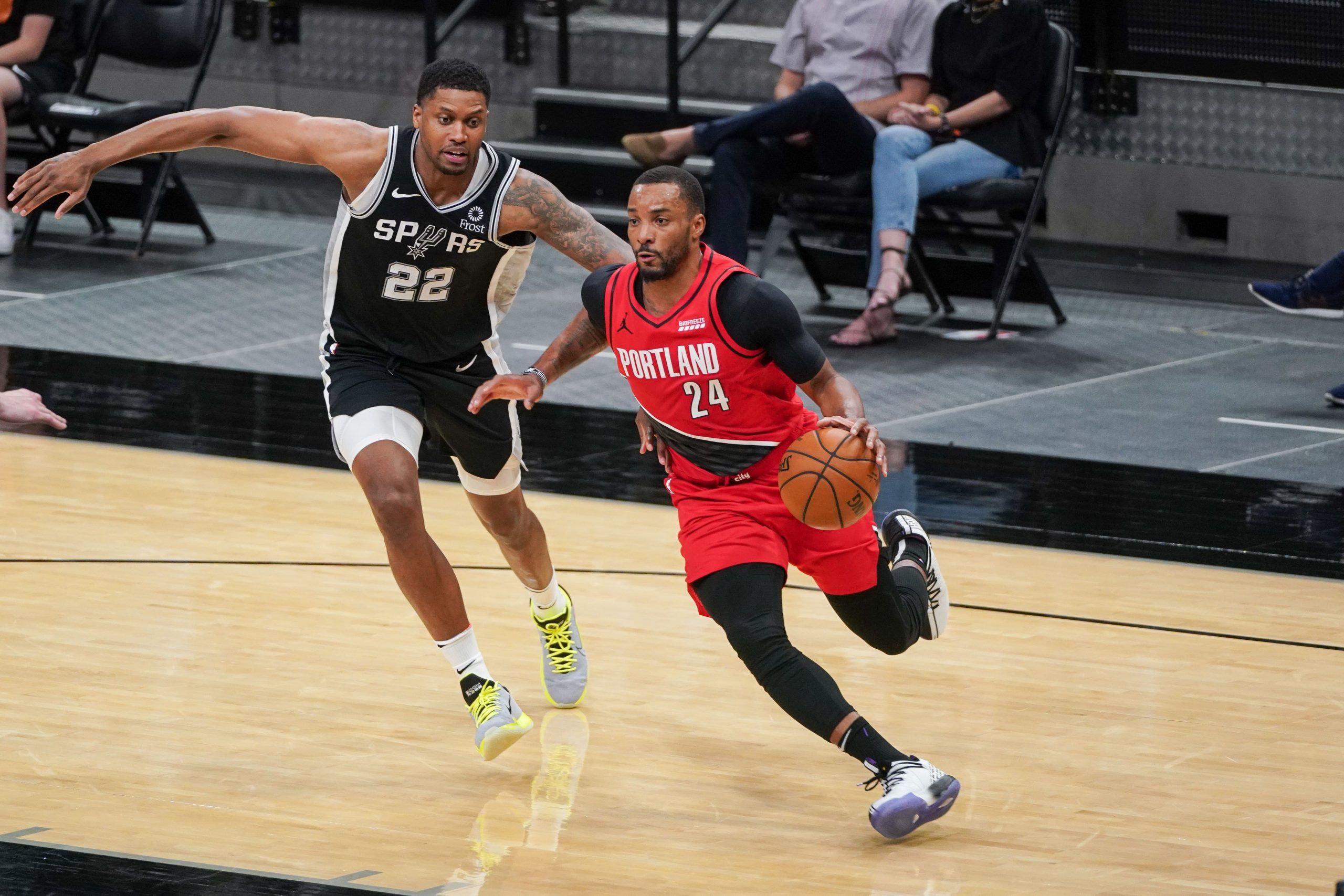 It’s Tuesday night and while there are only five games on the NBA slate, TNT is bringing us two of them so we are good there. Even though Damian Lillard will be sitting out of the Clippers/Trail Blazers game at 10pm ET, it’s still worth betting. Anytime stars sit out, it opens up usage for the other players which puts the books in a tough spot. When the books are in a tough spot, we should probably attack — like with a same game parlay. 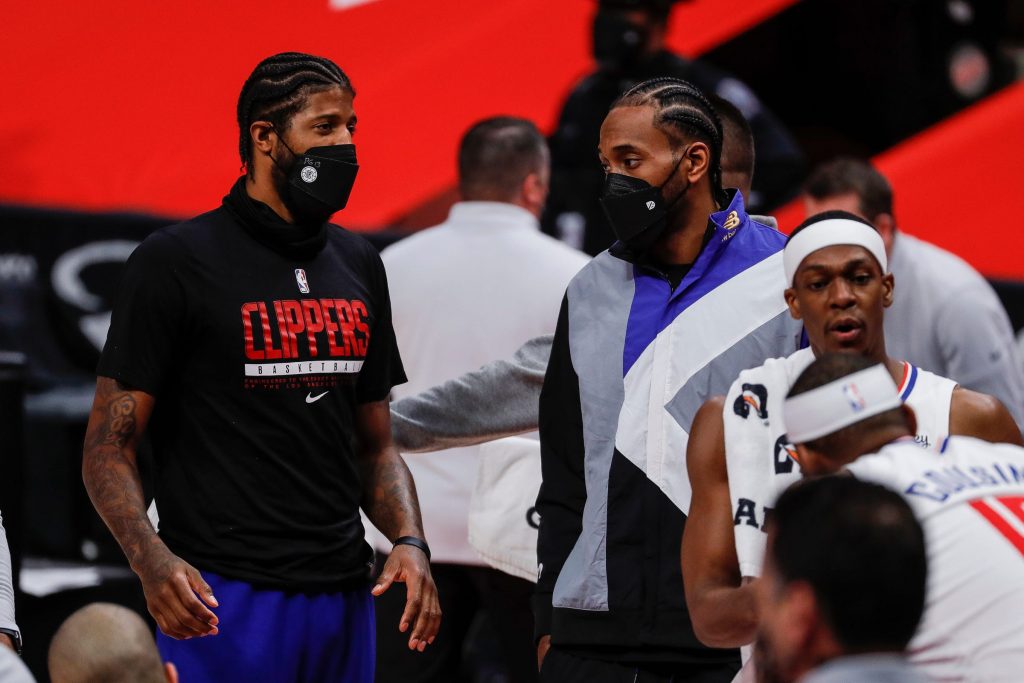 This is a big number for a Trail Blazers team without Damian Lillard. Obviously they will miss his offense but in two games without him, the Trail Blazers have played at the second-slowest pace in the NBA. Both of the games they have played without Dame went well under this total ending in the 110-113 range. The Clippers don’t play very fast so there won’t be any help there. On top of the pace, the Clippers are a borderline top 10 defense in the NBA. This one has a 115-100 feel to it making it a great place to start with this parlay.

The Clippers look like they will have Kawhi Leonard and Paul George for this one which is bad news for the Trail Blazers. They hardly needed them against the Timberwolves last time out and beat them by 19 points. They’ve won eight of their last nine games with the only loss coming to the Philadelphia 76ers. The Trail Blazers are not the 76ers. The Clippers -7 instead of the money line would lead to a better payout but the money line seems more like the safe move.

This one is where we are getting a boost from FanDuel since we took the under for the game. The Trail Blazers are coming off of a game where they gave up 44 points to the Charlotte Hornets in the opening 12 minutes. That game still only reached 210 points by the end. The Clippers are a good bet to go 30+ in this one as they average 29 on the year in the first quarter. Albeit the Trail Blazers had Lillard last time they played the Clippers, the two teams combined for 79 points in the opening frame. Los Angeles was responsible for 47 of them. If the Clippers come out ready tonight, this will go over 56.5 in the first quarter.

Norman Powell is not exactly an assist guy but just having to record two seems like a pretty low bar. He has accomplished the feat in each of his last four games and with Lillard out, Powell could see a couple play-making opportunities. 75% of the field goals made against the Clippers last game were assisted so there is a boost there. Even if the Trail Blazers get rolled, Powell should see close to 30 minutes. Two assists is pretty low-hanging fruit where I am standing.