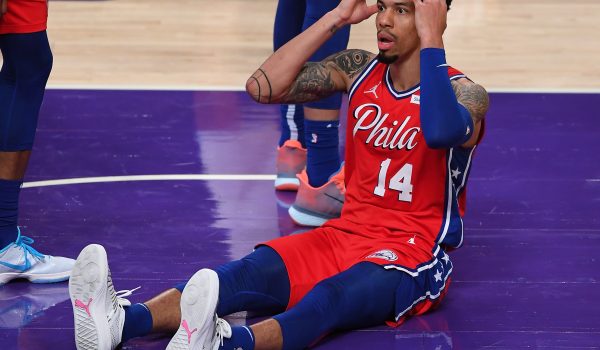 We had all we could handle with last night’s massive 11-game NBA slate so they are taking it easy on us with only four games tonight. One of the games is on NBA TV at 9:00pm ET so naturally that is the one we probably want to use for the same game parlay. The Philadelphia 76ers are in Denver taking on the Nuggets so it’s actually a very good game. After going through some numbers, we have a clear path to a giant same game parlay. We can explore one option in this article. 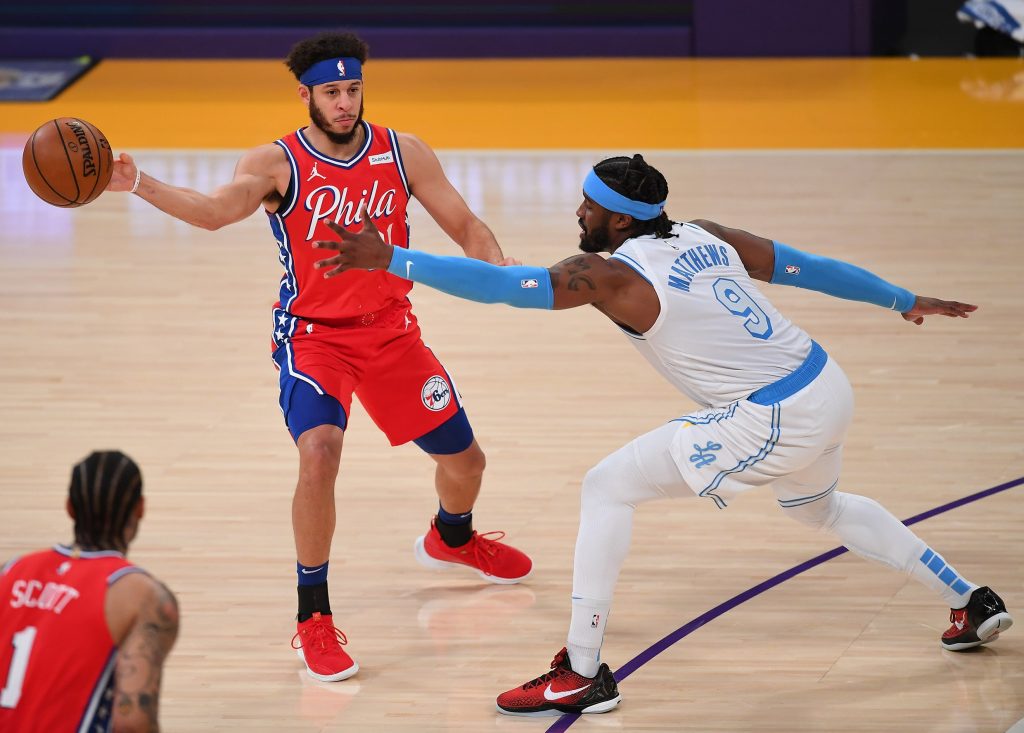 Seth Curry only took two three-pointers last game and never really looked in rhythm. He finished the game with only seven points. So why take him to hit at least three three-pointers tonight? Because in the four games prior, he took at least six and hit three in three of those four games. Denver is second worst in the NBA in opponent three-point percentage over the last three games. They’ve allowed opponents to splash 43.2% of their long range attempts. Getting Curry at 3+ for a price of +230 seems like a great start for a 76ers team that may chase points.

Same game parlays need to correlate for us to feel good about them so Curry’s point prop would be a great place to go for the second leg. In the four games before his dud against the Clippers, Curry went over 15 points in three of them. If we think he scores nine points from three-pointers then why won’t he score at least 15. Over his last five games, only 46% of his points come via the three. He’s not just a three-point shooter at this point in his career with the 76ers.

One guy who can take advantage of the Nuggets’ soft perimeter defense is Danny Green. The 76ers have given him a glowing green light to chuck up a three anytime he wants to lately. He’s taken 29 three-pointers in the last three games and has hit at least four in two of them. The game he didn’t get to four, he drilled three. At +230, it feels right to put a heat check on Green tonight.

The more correlation the better and this one correlates perfectly. The difference between Curry and Green is that 85% of Green’s points over the last three games have come via the three. He’s taken 29 threes in the last three games but he’s only taken 33 shots. For that reason, we should put his points prop at a number he can reach with only three-pointers. If the 76ers give him the green light again tonight, he would have to go over this number if he hits four three-pointers.