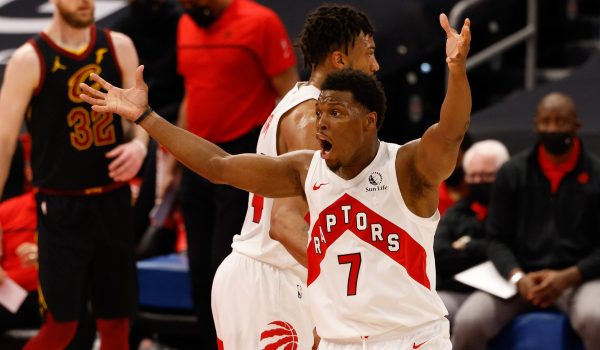 We have a sweet, sweet NBA doubleheader on TNT tonight beginning with the Brooklyn Nets getting it on with the Milwaukee Bucks at 7:30pm ET. It’s a rematch of Sunday’s 117-114 Bucks win and it won’t disappoint. As fun as that one will be, my attention will be on the Toronto Raptors and Los Angeles Clippers at 10:00pm ET. It’s on TNT so we won’t have to change our channels and there are a few angles worth playing. It’s perfect for a same game parlay. 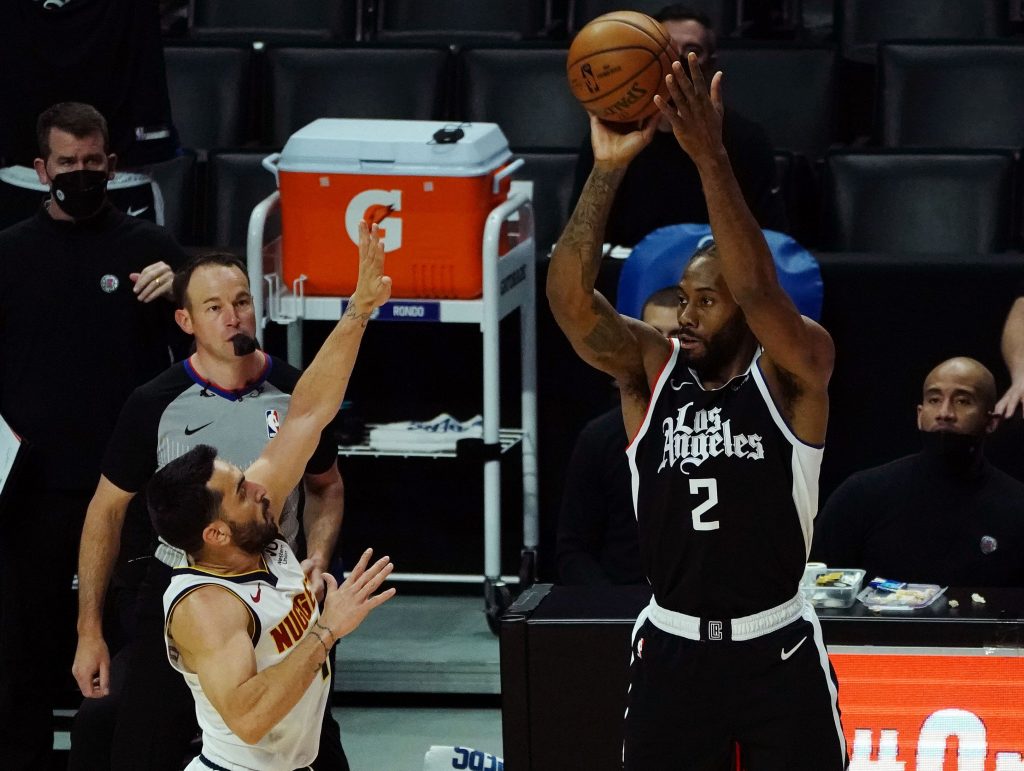 We probably need to stay in peripheral stat land in this one because we won’t get great prices on the stars scoring. Laying -210 on Kawhi Leonard to score 20+ points in his second game back seems like a fool’s errand. Especially when we can get his 6+ assists at +128. He looked like a willing facilitator in his first game back finishing with six assists. Going back to his last six games, he has had at least six assists in five of them. The lone exception was a game where he recorded five. The Raptors are dead last in the NBA in opponent assists per field goal made which gives a slight boost. I like this bet.

Sticking with the peripheral stat theme, why not give Paul George’s rebound prop a look? We know George can score but he has pulled down at least six rebounds in seven of his last eight games. The only time he didn’t was when he could only grab three in just 24 minutes against the Pelicans. I think this one will be competitive so George is in line to play more than 35 minutes if it does. If that happens, he is likely to grab at least six boards against the Raptors.

I love the Kyle Lowry game logs as he has taken 32 three-point attempts in the last three games which looked to be an advantage but it actually isn’t given the prices. They wanted -174 for three-plus three-pointers which is a no-go in my book. Sure, he is seeing volume but VanVleet will be around for the Raptors tonight and could/should eat into Lowry’s volume from deep. One thing I will pay for from Lowry at this price is his assists prop. Over his last 11 games, Lowry has topped six assists in nine of them. In one of those games, he recorded five. Six assists looks like a pretty safe bet given the situation tonight.

VanVleet has a similar thing going as Kyle Lowry in the sense that he is overpriced in the scoring markets. The Raptors have had a few different lineups recently so that plays a role as well. Tonight we should see Pascal Siakam, Lowry and VanVleet on the floor which means I don’t want to pay -128 for 20+ points when we can get +134 for 4.5 rebounds. In VanVleet’s last eight games where he saw at least 30 minutes, he pulled down at least five rebounds in seven of them. I think he plays 30+ minutes in a relatively close game tonight and when he does, he should pull down at least five boards.