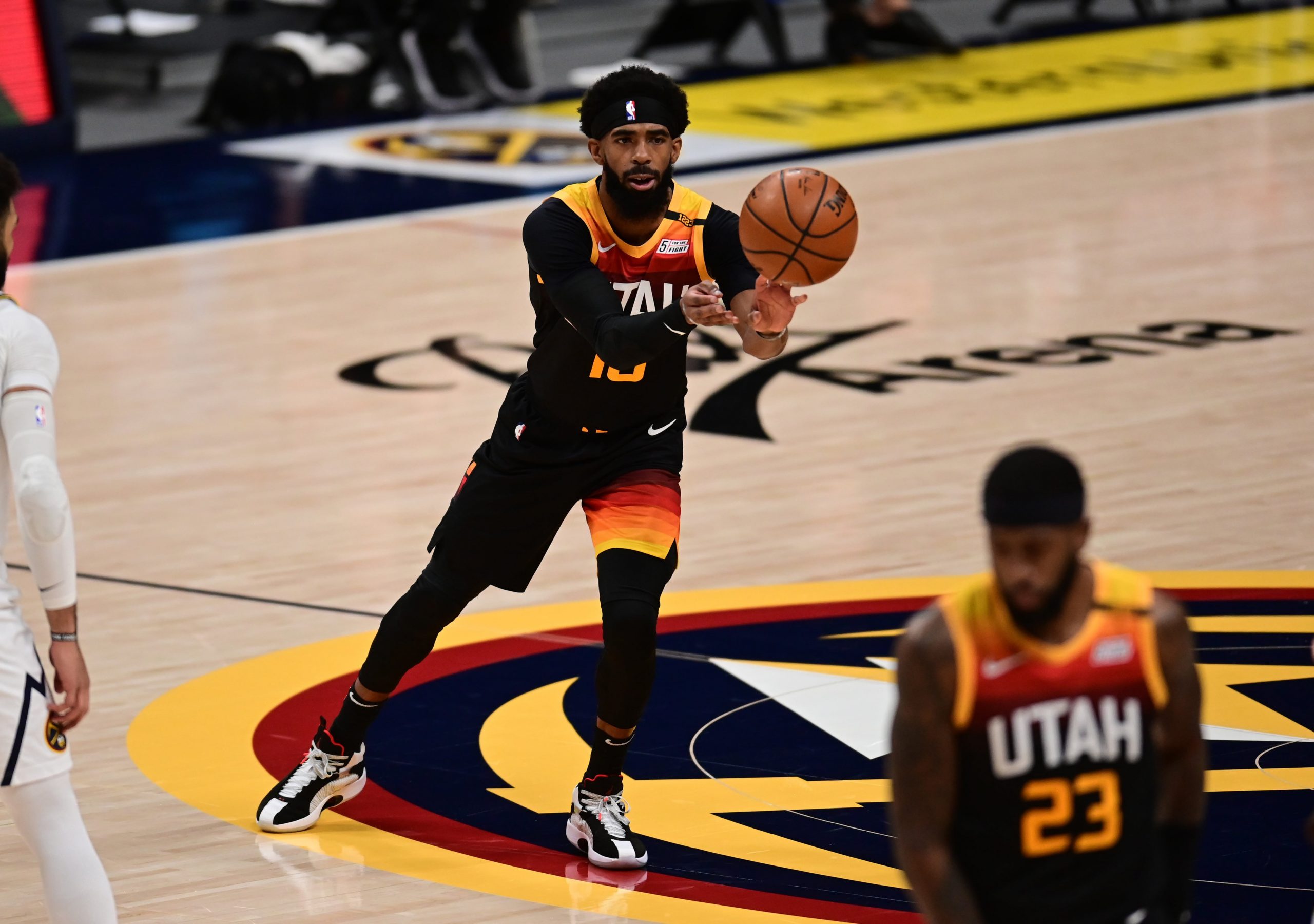 The first game of the TNT double header sees an exciting cross conference match between the league leading Jazz and the always dangerous Celtics. Both teams are deep with talent but in different positions, which is what will make tonight’s matchup so intriguing. Both teams have elite back court pairings, with Tatum leading the way on the wings and Gobert being the most dominant presence on the inside. The Jazz dominated this meeting by 14 points the last time these teams squared off, will be interesting to see if they can do it again. Lets take a look at our selections for the game and do not forget to check out the full game preview here.

We are going with a strong Jazz performance tonight and for the games total to be similar to the first game between the two. Are other two picks should also be able to have a strong impact on each other as well. If Gobert has a strong scoring night or Conley dominates with assists, it is very likely that the other will be able to benefit from this. The point guard and big man combination is always a decent shout when it comes to same game parlays.

Jazz get a matchup that plays directly to their strengths against a Celtics team that has underperformed on expectations from the opening tip of the NBA season. Other than Rudy Gobert, each of Utah’s top eight players in terms of minutes per game is shooting better than 37 percent from beyond the arc. The Jazz are exceptional at defending the perimeter, but Gobert’s presence in the paint also makes it difficult for teams to score inside the three-point line. Boston is mediocre offensively, ranking 13th in efficiency. The Celtics are in the bottom-half of the league on the defensive end of the floor, ranking 18th in efficiency and similarly deficient in defending the long-ball.  The Jazz are dangerous from deep and the Celtics will struggle stopping that tonight. The Jazz should be able to cover.

The Jazz have been a sensational defensive team all season, but they have started to feel the fatigue of their current road trip on that end of the floor. On Sunday, Utah was torched for over 130 points by the Golden State Warriors. Boston seems capable of playing 15 solid minutes of defense per game but is mostly exploitable and should be particularly victimized in this one against arguably the NBA’s deepest offensive attack. There are plenty of offensive playmakers to love in this game. Rudy Gobert is also likely to add a number of extra points in this game from his dominance on the offensive glass. This is a contest that is far more likely to end up in the 230s than it is in the 210s. If either of these teams get hot from the field, this should be an easy over.

Gobert is a nightmare matchup for the Celtics, as his size and length are bound to cause endless problems for Tristan Thompson, Daniel Theis and Robert Williams III. The first two in that list simply do not have the physical profile to compete with him under the rim whilst Williams III does not lack athleticism, he may struggle to stay out of foul trouble here.

Whilst Gobert has had a quite start to March he really came into his own in the last game against the Warriors where he had 24 points and 28 rebounds. Considering he will have a similar advantage on the inside here tonight, look for him to take full advantage and collect a number of second chance points and easy dunks at the rim. He had 18 points when these two met back in February and the same could be the outcome for him here.

The man most likely to be feeding Gobert the ball is Mike Conley, who has been in great form since his first all-star appearance. In each of his last 3 games he has managed to increase his scoring and assist numbers compared to the game before. His assist numbers have read two, four and six in his last three games. Following that trend, he should have a good passing night tonight.

Conley did not play the last time these two teams met but, in his absence, Donovan Mitchell was able to record nine assists. The Celtics have also recently given up a 19-assist game to Kyle Lowry, in a contest where the Raptors were able to knock down 21 shots from deep. Considering the Jazz make more threes per game than any other team in the league, expect Conley to have opportunities to assist tonight as he swings the ball when being closed down.