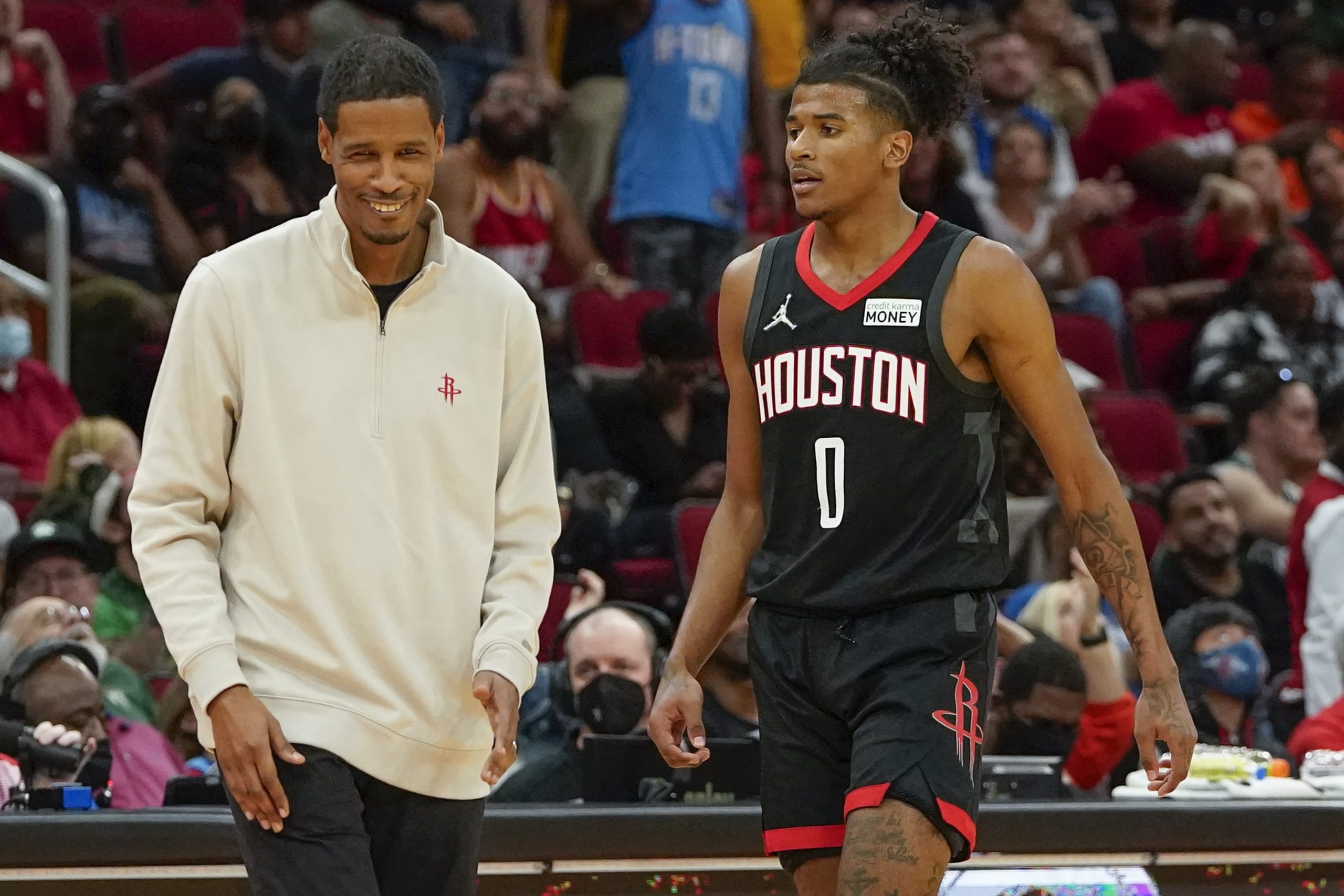 We have a small five-game slate in the NBA on Tuesday, but there is still more than enough to work with while creating a lucrative mega parlay. Among the teams in action tonight are the Philadelphia 76ers, Golden State Warriors, Los Angeles Lakers, and Utah Jazz. Philadelphia is one of our plays here.

For this parlay we are going with two underdogs on the money line and an under. Let’s break down each of the three legs one by one.

Both teams are off to solid 2-1 starts, with the Sixers winning at Oklahoma City this past Sunday but the Knicks coming off a surprising home loss to lowly Orlando. New York was a -12.5 favorite in that matchup, so needless to say that was an alarming result. From a head-to-head standpoint, the 76ers have dominated this matchup over the years. They have won 15 straight games over New York and nine of those games have come at Madison Square Garden. Yes these 2021-22 Knicks are better than most of those of the past…but really not by a lot. This team got exposed by Atlanta in the playoffs, confirming that its regular-season success was kind of a fluke. The Sixers shouldn’t be underdogs here, but they are and there I will happily take them on the money line.

The Mavericks are coming off a 103-95 win over Raptors. Luka Doncic led all players with 27 points, 9 rebounds, and 12 assists but shot just 2-of-10 from three and committed 5 turnovers in the process. A defeat of Toronto really isn’t anything special, either. Dallas is off to rough start in head coach Jason Kidd’s first season, currently ranked 27th out of 30 teams in offensive efficiency while shooting a league-low 38 percent from the field and 32 percent from three. The Rockets have accounted themselves well enough so far and No. 2 overall pick Jalen Green broke the franchise record for 3-pointers in a single game by a rookie, converting 8 of 10 last time out against Boston. At this point in the season the Rockets are ranked higher than the Mavericks in both offensive and defensive efficiency. An upset is by no means out of the question.

The Jazz are ranked second in opponents’ shooting percentage (38 percent) and first in opponents’ 3-point percentage (21 percent), and their opponents are averaging a league-low 99.5 points per game. That is not surprising at all, as Utah was also one of league’s best defensive teams last season. With the Jazz and Nuggets ranked 23rd and 25th, respectively, in possessions per game, it’s hard to imagine a scenario in which this contest goes over the number. The Nuggets are coming off a poor offensive game scoring just 87 points against a Cavaliers club that allows the fifth most points per game (116.7). The Nuggets’ offensive struggles that were displayed in that recent setback will only give the Jazz even more confidence in their ability to deliver another dominant defensive showing.

Be sure to check out all of today’s NBA predictions