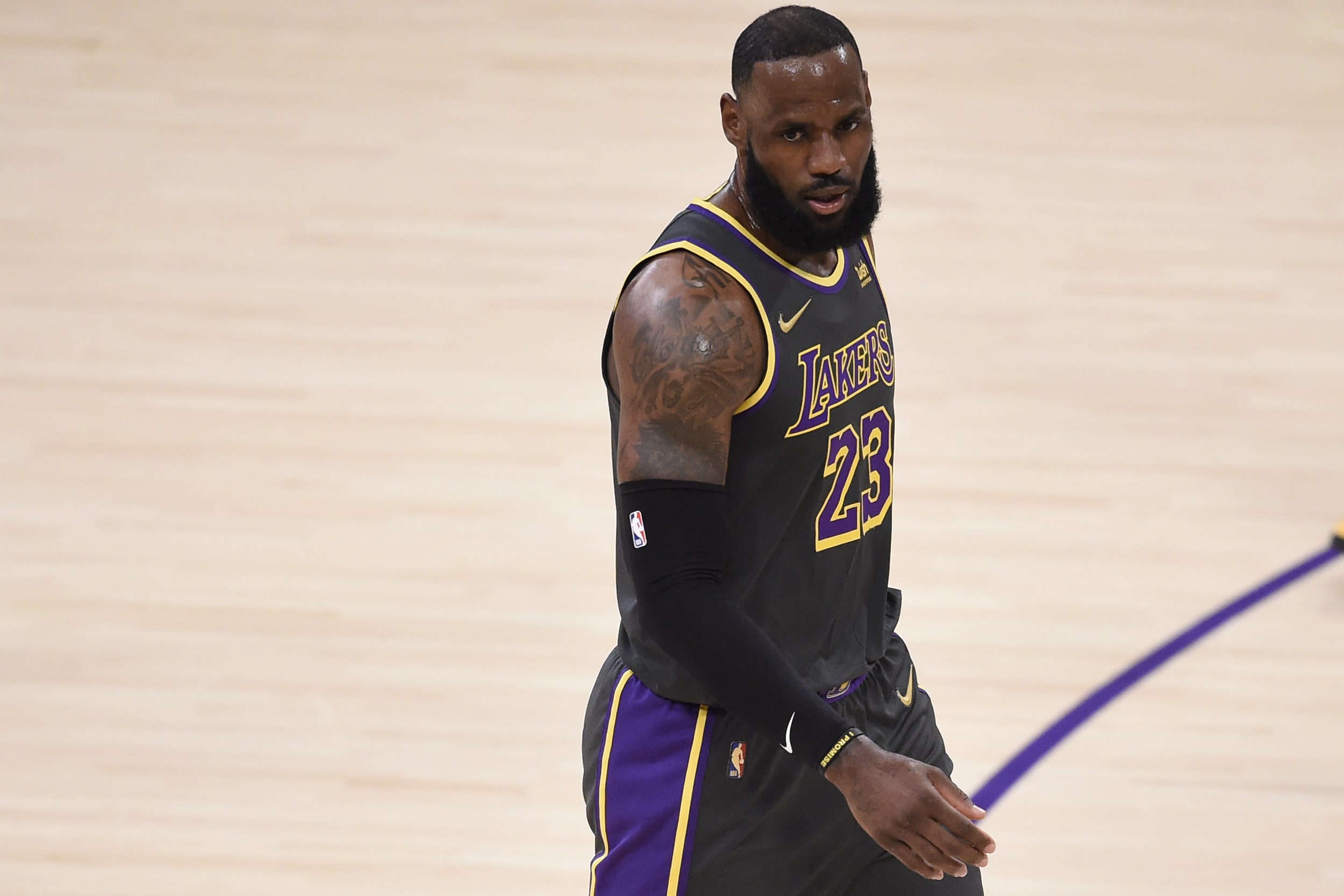 We have a solid 5-game slate in the NBA today, and there are plenty of opportunities for value. What better way to celebrate the new week than by going for a big payday on Tuesday? That’s right; we’re back with another mega parlay, NBA edition. We’re going big and bold again, so let’s not waste any more time.

Following their 10-point win over Miami on Sunday, the Pistons are no longer owners of the longest losing streak in the NBA. The win stopped the streak at 14, but with that win coming at home, they are still on a 7-game losing run on the road. Jerami Grant is still out with a thumb injury, but surprisingly scoring hasn’t been an issue for this team as they’ve scored 100+ points in 7 of their last 8 games. Saddiq Bey has gone over 20 points in 3 straight games, and he will need a similar output tonight if the Pistons want to get anything at MSG. It could happen, though.

The Knicks have fallen off dramatically in December, with just 2 wins in 10 games. Early on in the season Kemba Walker was blamed for everything bad that was happening, but it turns out he isn’t the issue as the team is losing even when he’s not there. Walker has been activated again as New York currently has 6 players in quarantine and Derrick Rose is questionable with an ankle issue, so they will be heavily shorthanded. The Knicks have been  inconsistent, so take Detroit.

To wrap up this mega parlay and hopefully bring us home, we have the Lakers. Luckily they still have LeBron James who is healthy and putting up 25.9 points, 6.6 boards and 6.8 assists per game. When he is at that level, it’s hard to discount the Lakers no matter who the opponent is.

If the Lakers want to compete in this game they’ll have to improve their defense. They had a decent stretch on that end over the first couple of weeks in December, but have fallen off track in the previous 2 games. They have the home court advantage here though, and won’t be lacking for motivation after the Suns eliminated them from last season’s playoffs. At odds this big, they’re well worth a shot.