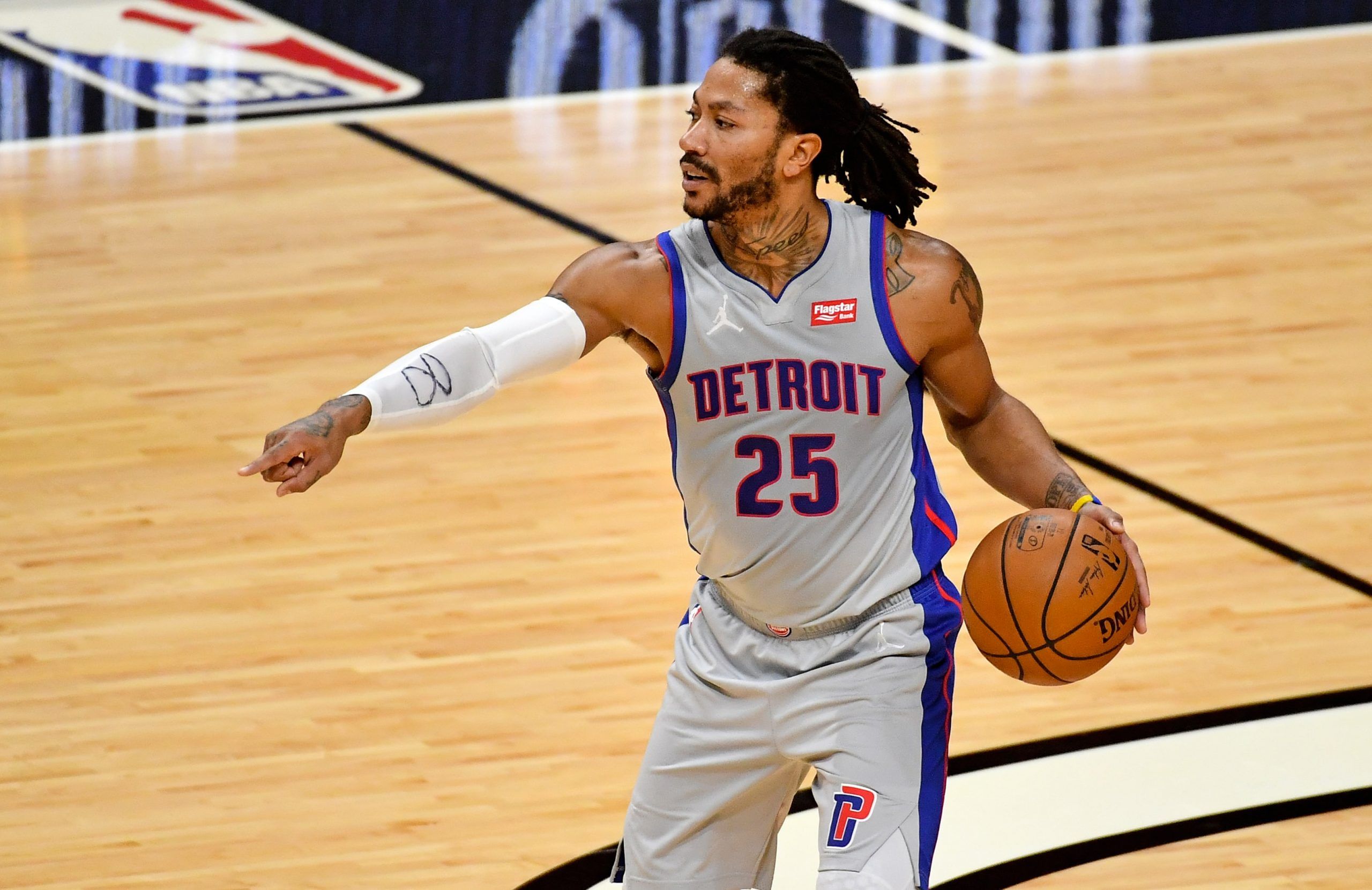 We’ve got a monster NBA Wednesday slate this week with 12 games, so we might as well go for a big payday. That’s right, we’re back with another NBA mega parlay, this time a four-teamer with a payout of almost 20/1. We’re going with two money line underdogs and a couple of spread favorites for this one.

The Cavaliers were riding high after their shocking back-to-back upsets of the Nets and their Big 3, but they’ve since come crashing down with losses to the Celtics and Lakers. After four straight games against the NBA’s premier teams, this feels like a classic letdown spot and the Pistons will catch them sleeping. Detroit on the other hand has some momentum after they beat the 76ers by 15 in their most recent game, and they’re clearly much better than their record indicates. Incredibly only one of their 13 losses has come by more than 10 points, which shows you they are due for some positive regression in the very near future. I think it comes here against a Cleveland team that still can’t score.

Be sure to also check out our full-game preview for Detroit Pistons vs. Cleveland Cavaliers.

I think the Lakers are going to win this one pretty easily. They’ve been dominant recently, winning 12 of their last 14 games with their only recent loss coming by just two points against the Warriors. This game will also have special meaning to Los Angeles as it’s a day after the anniversary of the tragic passing of Kobe Bryant. Philadelphia got off to a hot start but they’ve quietly cooled lately, going just 5-5 in their last ten games. Two of their wins in that span came against a Heat team missing Jimmy Butler and other key players, so that record could easily be a lot worse. The 76ers just got blown out by Detroit their last time out, so I don’t see them taking down the defending champions.

Be sure to also check out our full-game preview for Los Angeles Lakers vs. Philadelphia 76ers.

Lakers on the road is automatic CASH ✅

Miami still doesn’t have Jimmy Butler, and they just aren’t much of a threat without him. They’re just 2-6 in their last eight games, and two of their three most recent losses have been really ugly ones where they failed to top 85 points. Butler isn’t the only player keeping the Heat from being at full strength, as they’ve also been without Tyler Herro, who is obviously also crucial to their offense. Avery Bradley also hasn’t played in weeks and now even Goran Dragic is questionable for this one with a groin injury. I just don’t see any way that they beat the Nuggets with all of these health issues. The Nuggets are rolling into Wednesday off four straight wins, with the last three coming against good Nuggets and Suns teams.

Be sure to also check out our full-game preview for Denver Nuggets vs. Miami Heat.

The Mavericks are also being undervalued on the money line, since I think this game is pretty much a toss-up. The Mavs are 6-3 in their last nine road games despite being only 8-9 overall. They’ve also got a rest advantage here as the Jazz will be playing the second half of a back to back. The last time Utah played the second day in a row was all the way back on January 6th, and they lost to the Knicks by 12 in that game. Utah is riding a winning streak but they’ve mostly just been beating up on the league’s weaker teams. Only once in their last eight games have they played a team that was in the playoffs last year, and now is the time to sell-high on them as the hype is building.

Be sure to also check out our full-game preview for Dallas Mavericks vs. Utah Jazz.