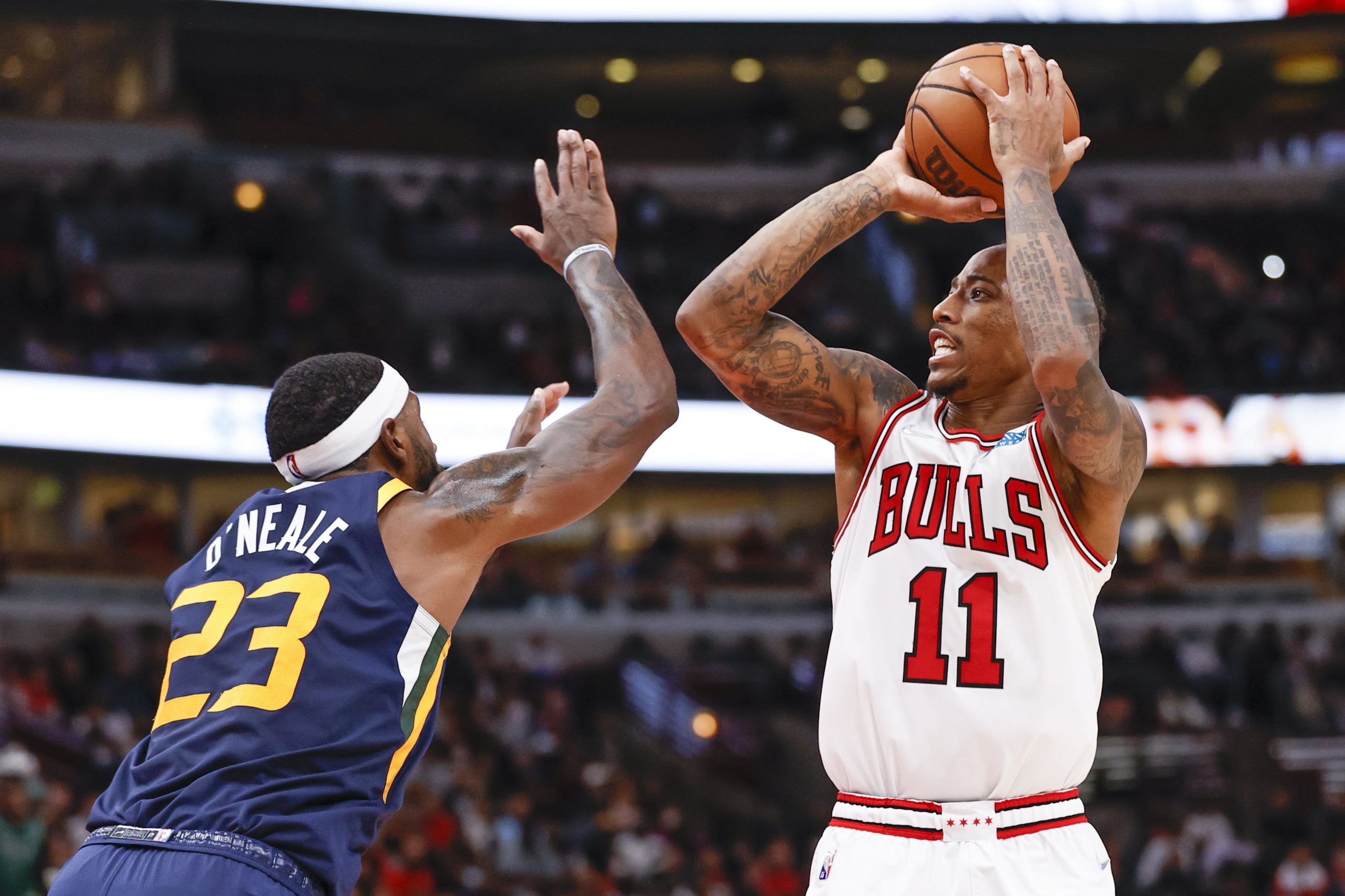 The NBA is approaching the home stretch and we have a solid slate on Wednesday with 6 interesting games to pore over. And what better way to celebrate than by going for a big payday? That’s right; we’re back with another mega parlay, NBA edition. The second most recent time I wrote this mega parlay was on Friday, and I cashed it at +1158. Now let’s make it two out of three!

To start this mega parlay off I’ve got the Wizards on the money line. Washington came through for us when I had them in the winning mega parlay on Friday, and now we’re going right back to the well. Oddsmakers haven’t caught up yet, but the Wizards have quietly started to play a lot better recently. They’ve won five of their past seven games, with the only two losses in that span coming against the Celtics and Bulls.

And some of Washington’s wins have been undeniably impressive. First, they beat the Warriors, then they blew out the Mavericks by 32 and most recently pummeled the Timberwolves by 18 on the road. Rui Hachimura chipped in 21 points in the win over the T-Wolves, and Kristaps Porzingis is starting to play like his old self. Porzingis has scored at least 23 points in each of Washington’s five recent wins, and he even dropped 35 once last week. If he can keep it up, the Wiz are going to continue to finish strong.

Getting the Bulls as this big of a home underdog is too good to pass up and have what it takes to bring this mega parlay home. Chicago hasn’t played quite as well as they did at the beginning of the season as they’ve dealt with an onslaught of injuries, but they’re still really hard to beat in their own building. The Bulls are 27-12 at home this season. Chicago is coming off back-to-back losses, but it’s hard to blame them too much for falling to the Bucks and Heat.

Boston has been great since the all-star break, but they haven’t looked sharp over the past week. The Celtics are 2-2 in their last four games, and one of those wins was a really narrow one over the Pacers. These teams have played each other twice this season. The Bulls won by 14 once, and the Celtics won by two once. And both of those games were in Boston. This certainly isn’t going to be a mismatch, and getting better than 2/1 with the home team is a steal.