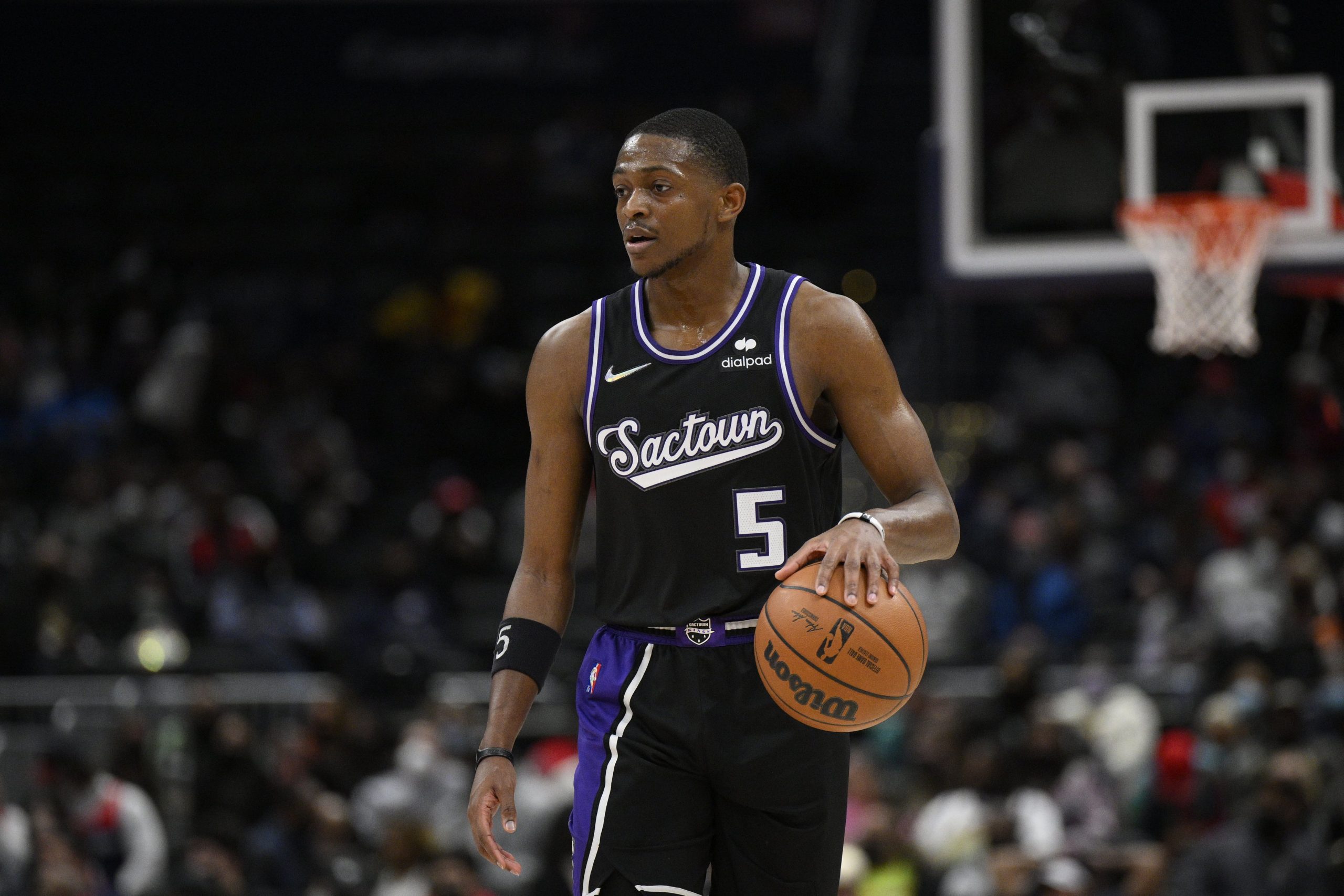 The NBA is in full swing and we’ve got a great slate on Wednesday with 8 games to pore over. And what better way to celebrate than by going for a big payday on Wednesday? That’s right; we’re back with another mega parlay, NBA edition.

Call me crazy, but I’m taking the Knicks to start off this mega parlay. Better than 4/1 is just too good to pass up. The first two games of the Joel Embiid/James Harden experience have gone swimmingly, but I’m not quite as sold as everybody else. It’s only been a couple games, and now could be a good time to sell high. They beat the Timberwolves and then the Knicks, and the first game against New York was closer than the final score indicates.

It was pretty even most of the way, and it was a one-point game with six minutes left before the 76ers pulled away first. It was also just a weird game where Joel Embiid attempted 27 free throws. These teams just played each other in their most recent games, and this kind of back-to-back can lead to some variance. New York has a real chance at an upset here.

To wrap this mega parlay up and hopefully bring us the home we’ve got the new-look Kings. Sacramento made a bold move at the deadline, trading away Tyrese Haliburton and acquiring Damontas Sabonis. Overall, I like what I’ve seen from the Sabonis/De’Aaron Fox partnership. The Kings are coming off a big 21-point road win over Oklahoma City, and right before that, they lost a really close one at the Nuggets.

New Orleans made a bold deadline trade of their own, bringing in CJ McCollum from Portland. They’re coming off a couple of exciting wins, but let’s not get carried away. First, they beat the Suns who were without Chris Paul, and then they beat a Lakers team that’s in absolute free-fall and is losing to everyone. Right before that, the Pels had lost 4 of 5, and all 5 of those games were at home.