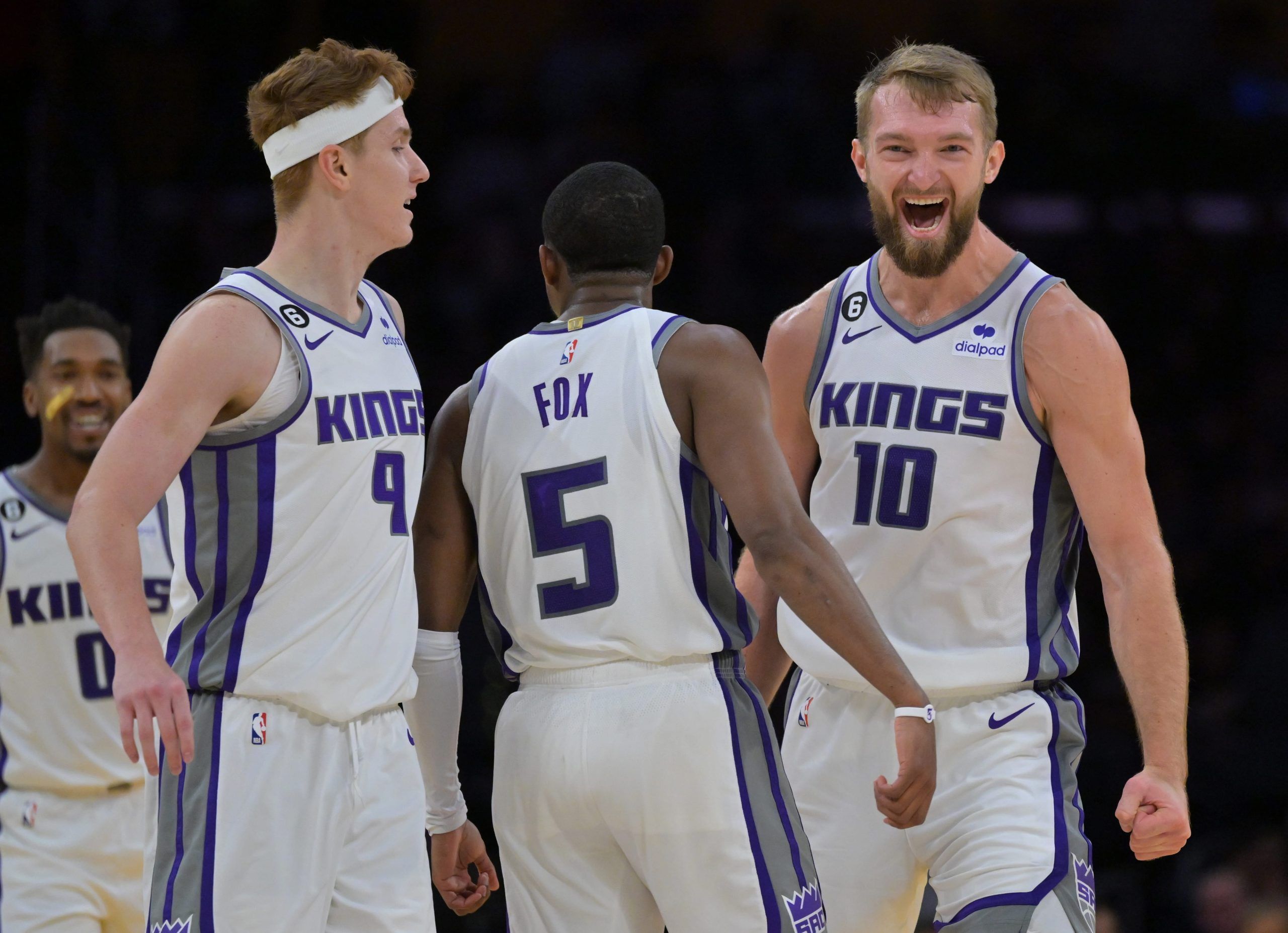 Deputy Editor for Pickswise with years of experience handicapping and giving out winning picks. Lover of all US sports and Southampton FC.
Updated: 18:33 PM ET January 25, 2023

The 2023 NBA calendar has gotten off to an exciting start, and we should have more thrilling action on Wednesday. The highlight is in Philadelphia, where the Sixers take on the Nets, but also have a great matchup out west between the Grizzlies and Warriors. We’ll be focusing on those games in this mega parlay, as well as another matchup that should feature plenty of excitement.

Head over to our NBA predictions for picks on the spread and total for every game on the board, but for now let’s jump into our NBA mega parlay.

You can bet on this NBA mega parlay at DraftKings Sportsbook, which has the best available odds at +938 and has a great sign-up offer where you can bet $5 and get $200 in bonus bets instantly! Click here to take advantage and get your bonus bets right now.

These are two teams heading in complete opposite directions, and that’s been the case all season. On one side, the Raptors are mired in mediocrity — sitting at 21-17 and ranking 13th in offensive rating and 19th in defensive rating. Toronto has see regression from its veteran leaders, while its young players haven’t made the leap this season. On the other hand, Sacramento is currently the #3 seed in the West and executing at a very high level, sitting at 2nd in offensive rating this season. The Kings are 3rd in true shooting and effective field-goal percentage on the year, which should carry over into this game against an underwhelming Toronto defense. With the Raptors in the midst of another losing skid, it’s hard not to like Sacramento at home at this short number.

Don’t look now, but the 76ers are playing their best basketball of the season. Philadelphia got off to a slow start to the 2022-23 campaign, but the Sixers have been clicking in recent weeks, to the tune of 8 wins over their last 10 games. Sitting at 4th in defensive rating and 7th in offensive rating, this team is looking like the preseason championship contender that many thought it would be. The same could have been said for the Brooklyn Nets prior to the injury to Kevin Durant. Brooklyn has gone through periods of inconsistency in Durant’s absence but is still a formidable opponent. With that said, Brooklyn’s weakness is clearing the glass — which doesn’t bode well against Joel Embiid and this Philadelphia frontcourt. The Sixers have had an extended rest since returning from a 5-0 west coast trip and I expect that momentum to continue on Tuesday.

While it hasn’t been an easy season for the Warriors, Golden State is still an elite home team. The Warriors are 17-6 at home this season, which is one of the best marks in the Western Conference. This team typically shoots better and plays better defense in games at the Chase Center, regardless of the competition. With Steph Curry back in the fold, Golden State will now host the Grizzlies in what could be a playoff preview.

On the other side, the Grizzlies have been one of basketball’s best teams all season long, particularly on their home floor. Memphis is 20-3 at the FedEx Forum this season, which is where most of its recent 11-game winning streak took place. However, this team isn’t quite the same away from home — sitting at 11-12. Memphis is coming off a recent 33-point defeat at the hands of the Kings, and things shouldn’t get any easier against a Warriors club that has had the Grizzlies number of late. Look for Golden State to get a much-needed win at home over its new rival.

BetMGM has a great new customer promotion where you can secure a $1,000 deposit bonus by signing up right now! Click this link to join BetMGM.