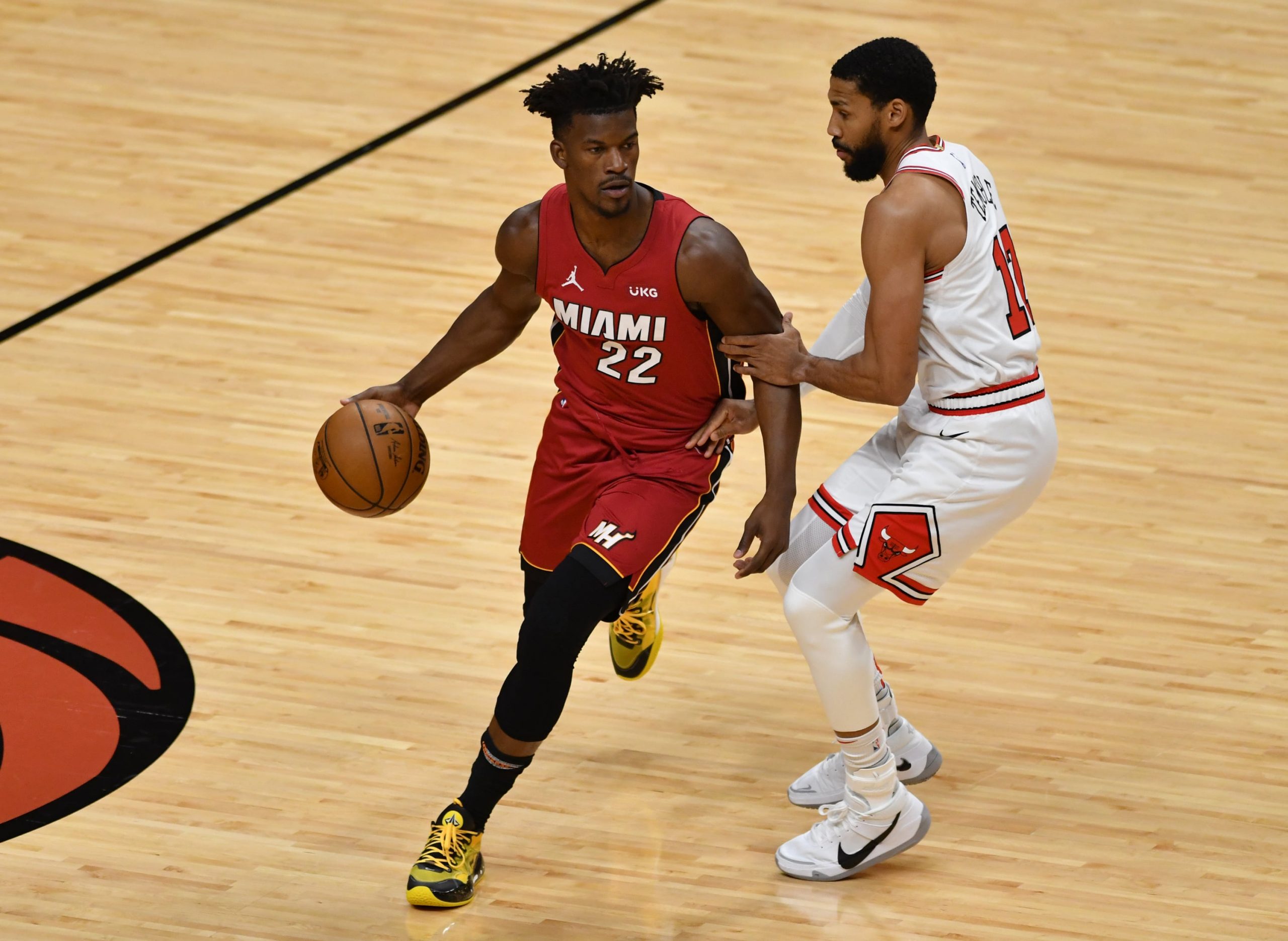 The NBA season is still just getting started, and we have another nice big slate on Wednesday. One of the best games of the day is this showdown between the Miami Heat and Los Angeles Lakers. It’s a rematch of the NBA Finals from two seasons ago, so there is no love lost between these teams.

What better way to make this nationally televised showdown (ESPN) even more entertaining than by betting a same game parlay? We also of course have thoughts on the side and total for each of tonight’s mega matchups.

We’ve got a three-leg parlay here, one which pays out north of 10/1 with FanDuel Sportsbook. Let’s break it all down:

To start this same game parlay off we’ve got the Heat on the spread. Miami is an emotional team, and I’m expecting them to come out on fire here after the drama that occurred in their most recent game against the Nuggets. Nikola Jokic and Markieff Morris got into their dustup at the end of that one, and the Heat have been stewing ever since. They need to make a statement, and they should be able to against this underwhelming Lakers team that is still playing without LeBron James.

Los Angeles has been very disappointing, and their only recent wins have been against the Hornets (by three in overtime), the Rockets twice and the Cavs. The only time they have really been tested recently was against the Blazers, and they lost by 15. They also managed to lose to the lowly Thunder twice in that span. Miami should roll.

This correlates nicely with the first leg of our same game parlay. Butler is averaging 2.8 points per game more in wins than losses this season, and he averaged 1.8 points per game more in wins than losses last season. Clearly if the Heat are winning, Butler is more likely to be having a big scoring night. Butler always plays better with a chip on his shoulder, and he’s surely seen all the jokes being made about him on social media the past couple days. He’s also been playing a bigger role on offense this season, averaging 2.2 more field goal attempts per game than last year. This prop correlates nicely and also has some standalone value. Butler scored 31 points in his most recent game, and has scored at least 31 in three of his past eight.

To wrap our same game parlay up and hopefully bring us home, we’ve got the under on Westbrook’s assists. Westbrook has been a big disappointment since joining the Lakers, and oddsmakers are still giving him too much respect. He isn’t running his own team anymore. Westbrook has only topped nine assists three times in 11 games, so I don’t see him getting to 11 here. He racked up 14 the other night in a game that went to overtime, but in his previous three games before that he hadn’t topped seven. This also correlates nicely with the rest of our same game parlay, since if Westbrook isn’t getting many assists that means his teammates aren’t hitting shots.