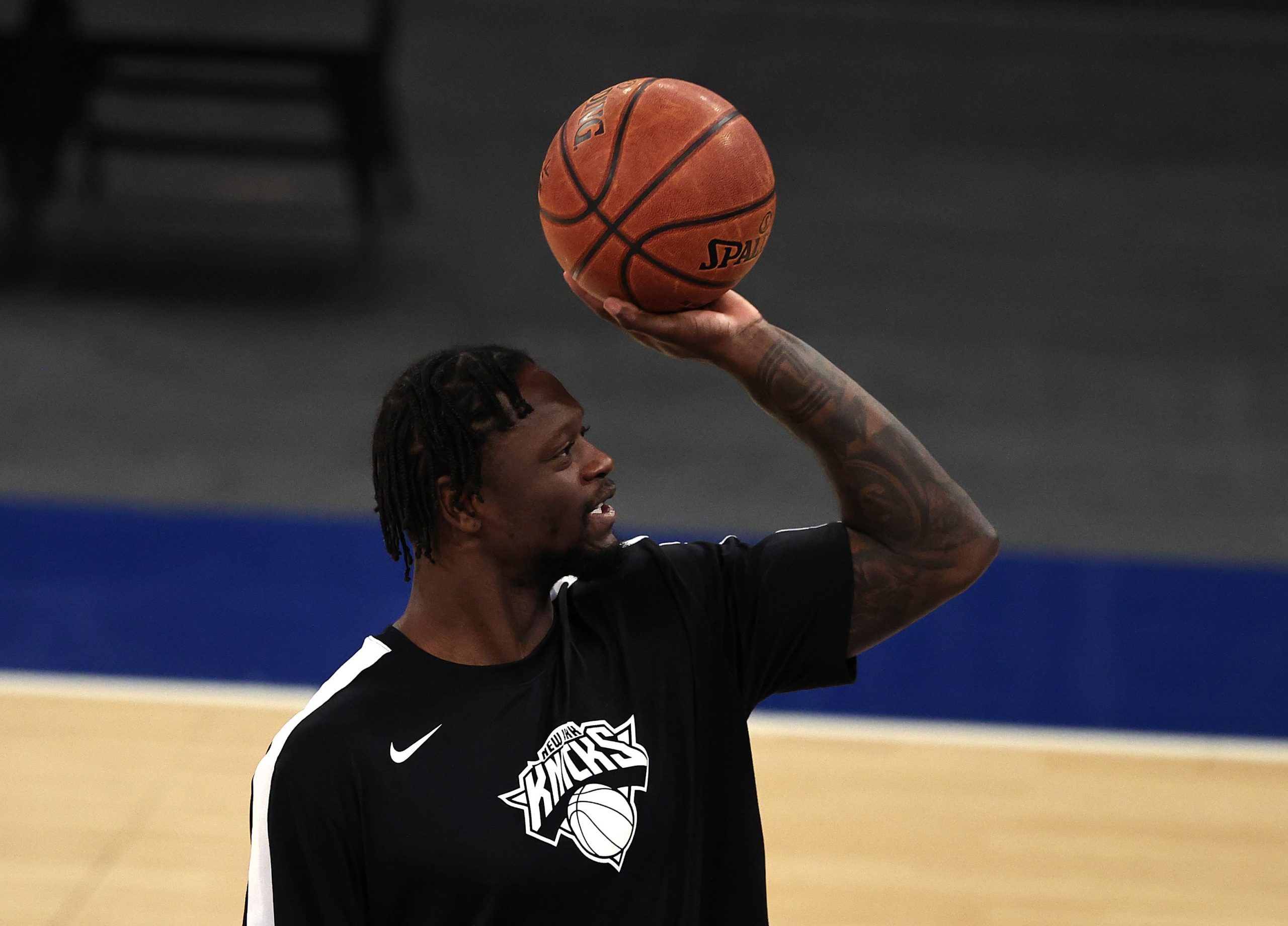 I have been deep in thought all day about what to bet in tonight’s NBA action. Do I get down on the Washington Wizards and Philadelphia 76ers on NBA TV at 7:00pm ET? Or do I hold off until 7:30pm ET when the Atlanta Hawks take on the New York Knicks over on TNT? I could also get crazy and just wait until the Memphis Grizzlies take on the Utah Jazz at 10:00pm ET on TNT. The obvious answer is bet all three and I will probably do that, but a same game parlay on the Hawks/Knicks is a great place to start. Here are a few options. 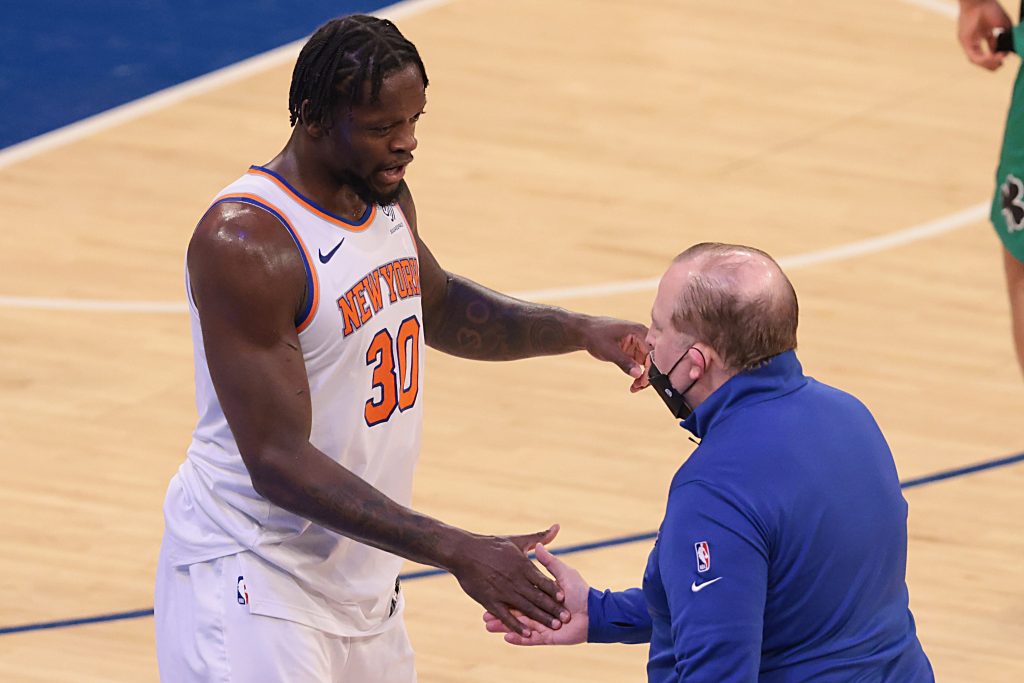 First of all, we can’t understate how bad Randle was in Game 1. It was terrible. Going 6-23 from the floor was bad enough but he also went to the free-throw line only once. He hit one of his two attempts. The way I see it, Randle got the bad game out of the way. He is still likely to flirt with 40 minutes tonight in what has to be viewed as a must-win game for the Knicks. He’s gone 40+ on the Hawks twice this season and he took at least eight free throws in all three games. I think he gets a little crazy tonight.

A Knicks over never really feels like a good idea but I am in tonight. They left a ton of points on the table in the first quarter and I think that had a little to do with nerves. I thought about taking over 53.5 in the first quarter for these two teams but went with the total for the game instead. The Knicks scored only 16 points in the first quarter of Game 1 and even if they come out cold again, this one could go over. Why get cute? The teams went over this number in all three meetings this season. I think we get a fast start tonight and that propels us over the total.

Randle isn’t just a scorer. He’s a beast on the glass as well. He was able to pull down 12 boards in Game 1. He also hit this number by grabbing 17 in an earlier meeting this season. Still there were two games against the Hawks in which he fell short but one was when he had 11 rebounds. I expect Randle to play big minutes tonight and while it feels like a long shot, at +215 the price is right for him to grab at least 12 rebounds. If I had to guess, I’d say we are looking at a 32 and 14 type game from Randle tonight.