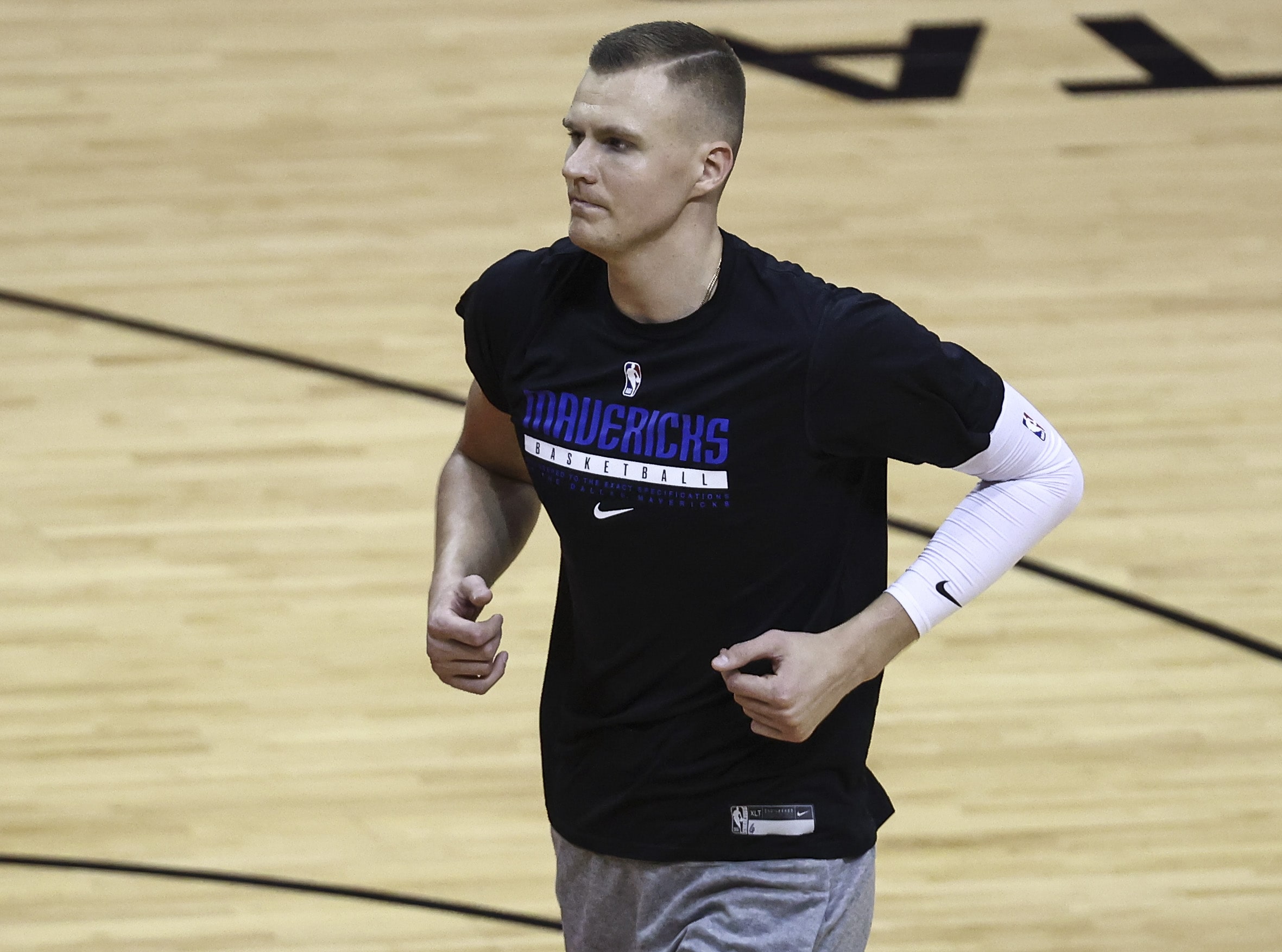 COVID has wreaked havoc on some of these NBA games, but we still have a solid slate for Wednesday. And what better way to celebrate than by betting a same game parlay? We’ve also got thoughts on the side and total for each of the day’s matchups, and we’ll have SGPs for all nationally televised games as well which you can always find in our analysis section.

Here we’ve got a nightcap on NBA TV as the Sacramento Kings host the Dallas Mavericks. Let’s dive in:

We have a two-leg parlay here, one which pays out at north of 12/1 with FanDuel Sportsbook. Let’s break down each of the legs:

To start off this same game parlay we have the Mavericks on an alternate spread. I’m not ready to give the Kings too much credit for barely squeaking by a depleted Thunder team last night. This is now the second half of a back to back for them, and right before that game against OKC they had looked awful.  Their previous three games were all blowout losses by 15+ points. Each of their past six defeats have come by at least 14, which is why I feel good about taking the Mavs on an alt spread.

Dallas on the other hand is starting to play a lot better. They very nearly pulled off a huge upset of the Jazz on Christmas, and then beat Portland on the road by 15 in their last game. It looks like they’ve adjusted to life without Luka Doncic, and Kristaps Porzingis is starting to play to his full potential. Which brings us to the next leg of our same game parlay….

Without Doncic, the Mavs are wisely starting to run their offense through Porzingis. The ball in his hands more means he’s likelier to get more assists, and oddsmakers haven’t adjusted enough. In his most recent game he racked up five assists, and I think he can do it again here. He’s had a couple of games recently where he didn’t play his normal minutes, resulting in lower assist totals. But in six of the last seven games where he’s played at least 30 minutes, he’s gotten to at least three assists. And several of those games were with Doncic in the lineup. He even got to five assists a few weeks ago with Doncic starting. Now with is being fully his show, I think he’s got a good chance to do it again here.