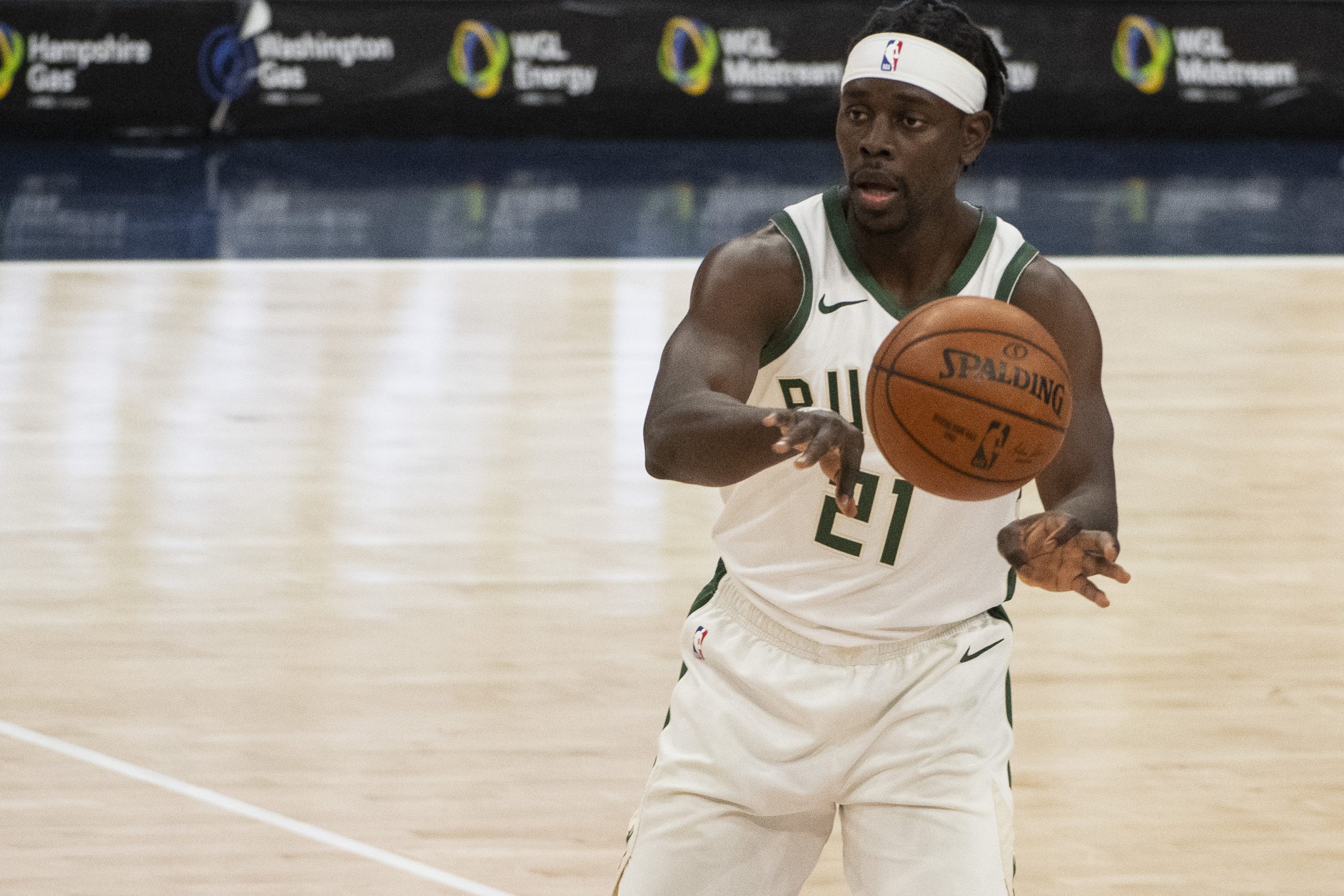 The eleven-game NBA slate for Wednesday night will tipoff on ESPN with the Boston Celtics going after the Milwaukee Bucks (7:30pm ET). Giannis Antetokounmpo is being listed as questionable with a left knee sprain. His availability changes a lot from a betting perspective so we will assume he is going to sit out tonight. With stars out of action, more work is available for everyone else which makes a same game parlay an effective strategy. Let’s take a look at the best options for this showdown and don’t forget to check out our full game preview for picks on the side and total. 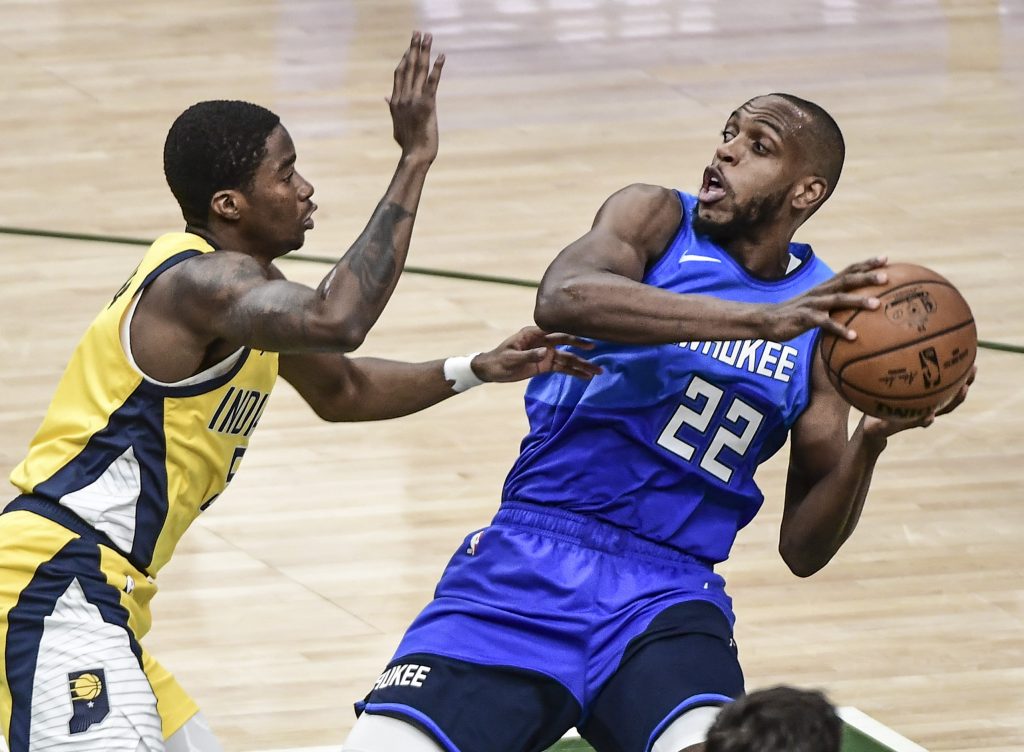 If Giannis Antetokounmpo sits out tonight, one obvious beneficiary is Khris Middleton. His 20+ points prop is a gift at this price as he took six more shots than his season average of 15.4 in Antetokounmpo’s absence Monday night. What makes it impressive is he only played 31 minutes as the Bucks blew out the Pacers. If Antetokounmpo is out tonight and this game stays relatively close as the speed suggests, Middleton will fly over 20 points.

If we think the Celtics will keep this game close then it will be because Jaylen Brown scores more than 20 points. He has hit this number in five of his last six games and the one he didn’t was the night he only scored 19 against the Kings. Brown is a baller in every sense of the word. As a result, he will no doubt be ready to play against one of the top teams in the East. It’s highly likely that he sees 20+ shots tonight and if he does, 20 points will be easy.

Another guy who stepped up for the Bucks in Antetokounmpo’s absence against the Pacers was Jrue Holiday. He poured in 28 points and dished out 14 assists in only 29 minutes of work. Holiday looks to be fully back to form after missing ten games which couldn’t come at a better time. He has cleared at least 20 points in each of his last two games and he figures to do it again tonight. If Antetokounmpo misses again, the +124 odds are a gift.

Holiday doesn’t just score as he proved Monday against the Pacers when he recored 14 assists. Since Antetokounmpo was out, the Bucks needed someone to bring the ball up the floor. That someone was Jrue Holiday. The Bucks shoot the seventh-most three-pointers per game in the league. Since most of their starters are the catch and shoot type, somebody gets an assist when they drain a three. We don’t even need Holiday to go off in the assists category tonight, just get eight.