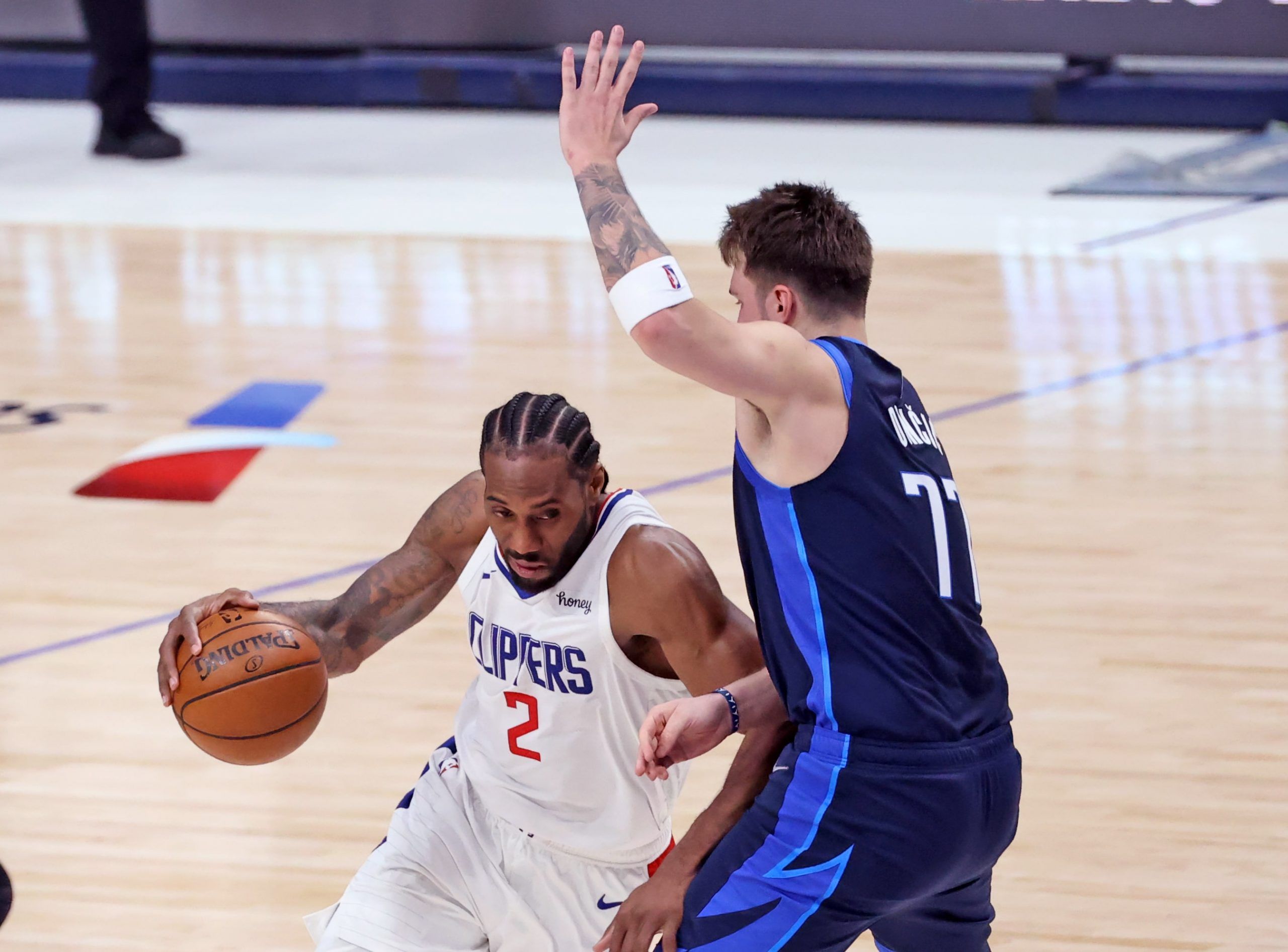 The NBA has blessed us with a 10-game slate so obviously it’s time for action. The cherry on top, if you will, is the Los Angeles Clippers paying a visit to the Dallas Mavericks at 9:30 pm. It’s the second game of a double-header on ESPN so naturally it’s a great fit for a same-game parlay. The Clippers and Mavericks just played on Monday night so maybe there are some clues from that game we can use tonight. Let’s take a look at the best options for this showdown and be sure to check out our full game preview for picks on the side and total.

The Dallas Mavericks just got rolled by this same Los Angeles Clippers team on Monday so they should be on high alert tonight. The game will be in Dallas again and the line has already gone from the Mavericks +3 to +2.5 even though the split on tickets has been 50/50. It appears that there is some confidence in the Mavericks on the streets and why shouldn’t there be. After all, they have Luka Doncic and Kristaps Porzingis who should be out for blood after getting embarrassed the other night. With a team such as Dallas, there are plenty of ways to correlate a nice same game parlay which is always fun.

Doncic can score, we all know that already but one thing he has stepped up recently is his passing. In his last three games, he has had at least 12 assists in every game. In the game on Monday, the 61% of the Mavericks’ field goals came assisted. This bodes well for Doncic since he dominates the ball. This entire parlay hinges on the fact that Luka has at least 10 assists tonight.  Judging by how Dallas has been playing recently, it’s seems like safe bet.

🎥: 2️⃣4️⃣ assists in last night's match against the Clippers @kroger will be donating to the Mavs Foundation for every assist at home by the Mavs this season 🙌 pic.twitter.com/WZO7vBJ8gf

If Doncic has at least 10 assists then that means someone other than him will have to score. That someone is highly likely to be Porzingis since he is the Mavericks second scoring option. The 20+ points seems like low-hanging fruit since he’s hammered this number in each of his last five games. The beauty of it is 80 percent of his field goals this season have been assisted so bettors are likely to double-dip on his buckets tonight.

Only four teams in the NBA attempt more threes than the Dallas Mavericks. One guy who has been feeling it recently for them is Finney-Smith. In his last three games, he has attempted at least five three-pointers and made at least two of them. This bet sticks with the theme of Doncic getting assists as 95.8% of Finney-Smith’s made threes have been assisted.

Another guy for the Mavericks that buys into the chuck and duck approach is Maxi Kleber. He plays a lot of minutes but more importantly he takes a lot of three-point attempts. He just hangs out by the three-point line and waits for the pass. Kleber is a perfect addition to this bet since every three-pointer he has made this season has been assisted. If Kleber hits two three-pointers tonight, which he has in three of his last four games, Doncic could be the guy that gets credit for the assist. People helping people, it’s powerful stuff.